Global messaging service WhatsApp went down for about two hours today, the longest ever outage in its history. It stopped working just after noon in India and other countries. Restoration began by 2.15 pm, though users reported that it was not stable upon return. The glitches went away gradually. 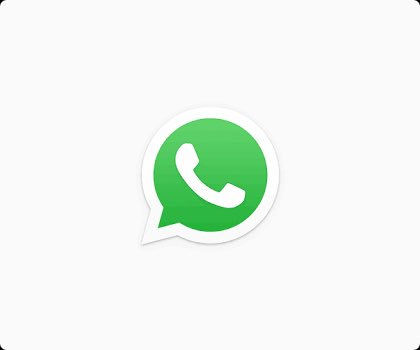 Over 2 billion users rely on WhatsApp for communication and payments. Photo courtesy: Twitter/@ANI

"We know people had trouble sending messages on WhatsApp today. We've fixed the issue and apologise for any inconvenience," said a spokesperson of Meta, which owns WhatsApp, besides Facebook and Instagram. It did not pinpoint the reason.

Prominent online tool Down Detector started noticing unusually high "problem reports" at 12.07 pm, and had listed more than 25,000 such reports by 1 pm. Nearly 70 per cent of the reports were about messages not going through, while others were about server disconnection and the app crashing altogether. These reports came down to about 1,000 by 3 pm.

Besides users in India — WhatsApp's biggest market by user base — those from Italy and Turkey also posted on Twitter and other platforms about the WhatsApp being stuck at "connecting". It was down for users across the UK, the BBC reported, too.

Over 2 billion users rely on WhatsApp for communication and payments.

A meme fest with the hashtag #WhatsAppDown began on Twitter and other platforms. Many users said they first thought their internet service was the problem.