‘What I did was absolutely immoral, but not illegal’

“What I did was absolutely immoral, but not illegal,” said the Indian-American fashion designer Anand Jon Alexander, who is now serving a 59-year sentence for rape. 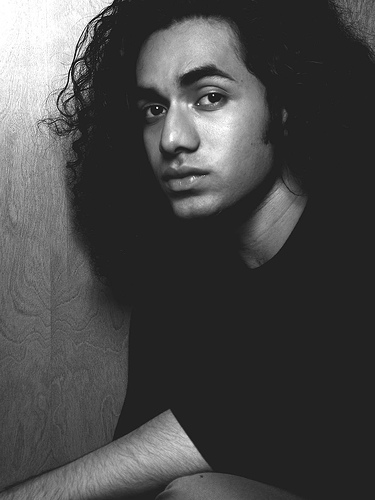 Currently writing a book on his life, 40-year-old Kerala-born designer, who first put Ivanka Trump on the runway, is convicted of rape and a dozen other criminal charges, including having a sexual relationship with a minor.

In his book, he says he is the victim of police racism.

“What I did was absolutely immoral, but not illegal,” Page Six quoted Alexander’s words to a former acquaintance. “I had a lot of sex, but it was not illegal. Everyone was over 17, except one girl who lied about her age.”

“This was about lifestyle,” Alexander told Page Six source. “The police saw a brown-skinned man having sex with white girls.”

According to the report, the designer will talk about dressing Janet Jackson and Mary J Blige. He will also describe how he found Ivanka Trump when she was just 14 and became the first designer to put her on the runway.

“Ivanka did five shows for me. She’d take the subway to fittings,” he said.

Alexander was charged with preying on aspiring young models promising modelling careers and the allegations against him started surfacing in 2007. 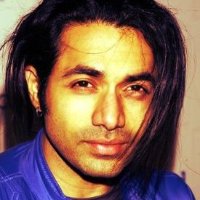 He was arrested in March 2007 in Beverly Hills, California, but he pleaded not guilty to all charges. On November 13, 2008, Anand Jon was convicted on one count of rape of an adult woman; and multiple other charges including unlawful conduct and contributing to the delinquency of minors. He was scheduled to be sentenced on January 13, 2009.

Many were concerned about the miscarriage of justice in his case, but in July 2009 the judge denied a request for new trial. Alexander dismissed his attorneys before his sentencing as he suspected they were in collaboration with the prosecutors and asked for and was granted permission to represent himself for the sentencing phase of the proceedings.

His family still hope the US Court of Appeals for the Ninth Circuit will overturn his conviction.