ZEE5 Global has partnered Middle Eastern retailer LuLu to roll out the bi-annual India-themed festival “Celebrating India” across LuLu stores in the UAE.

Coinciding with the Indian Independence Day, the week-long festival will highlight food, offers, cultural shows and celebrity visits from August 14 to 20, 2019. 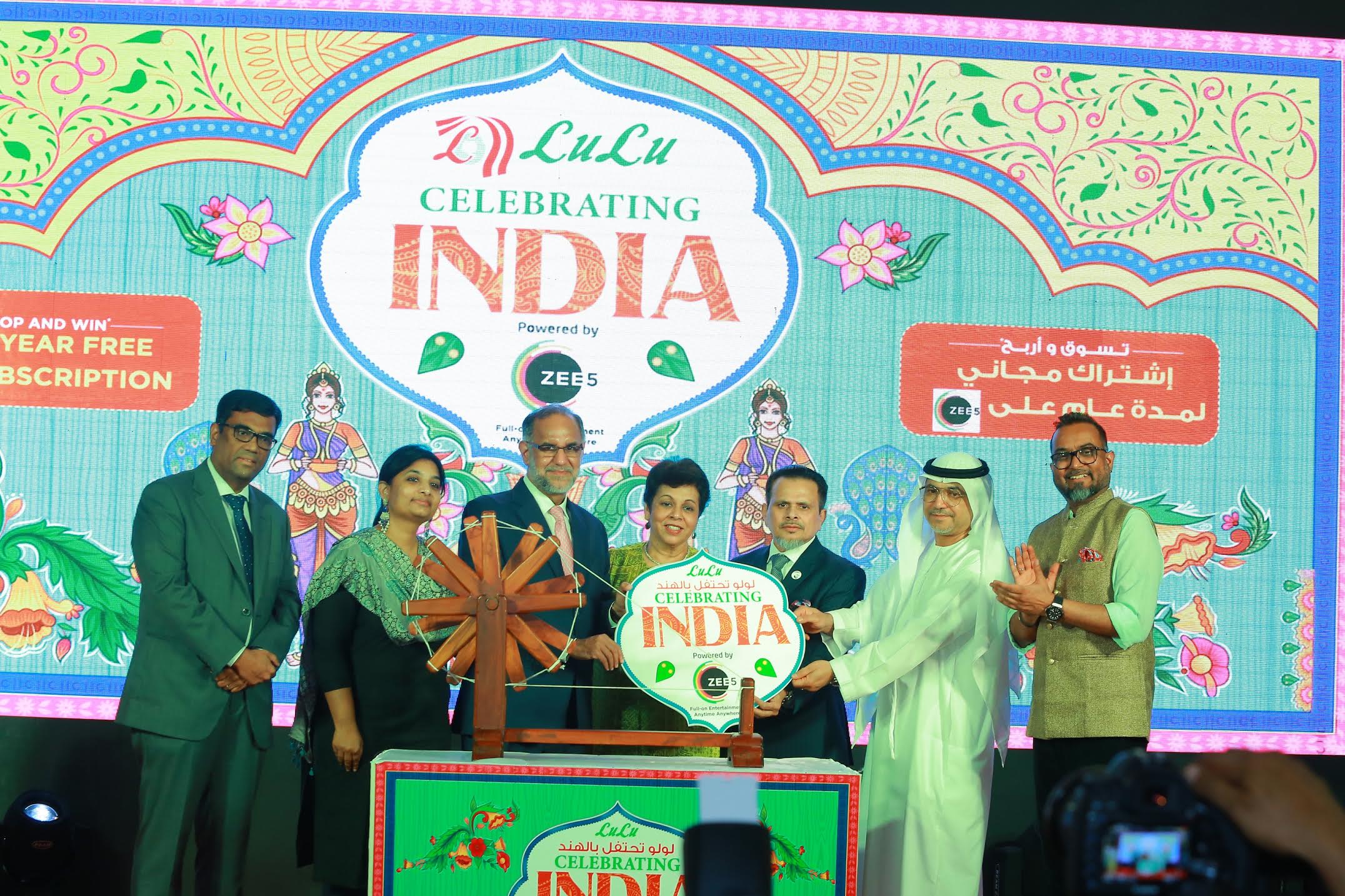 The festival was inaugurated by Mr Navdeep Suri, Indian Ambassador to the UAE.

“I am looking forward to welcoming the residents and citizens of UAE to come and explore the delicious flavours of India,” said Mr Suri. “I am sure these products will be highly appreciated not only by Indian nationals, but also the local and other expat communities residing here.”

Commenting on the partnership, Archana Anand, Chief Business Officer of ZEE5 Global, noted that the Middle East is an exciting market for the company. This is due to the large demand for Bollywood and Indian content from not only the South Asian diaspora, but also mainstream audiences.

Saifee Rupawala, LuLu Group Chief Executive Officer, added, “This is our humble tribute to the glorious tradition, food and offerings of India, which have been widely popular and embraced by the UAE population with more than 200 nationalities residing in it. More than 5 million shoppers are expected to experience India through this festival.”