The total wealth of all 63 Indian billionaires put together is more than the entire annual budget of the country for the fiscal year 2018-19 which was INR 24,42,200 crore, according to a new study released on Monday. Entitled 'Time to Care', the study by rights group Oxfam was released ahead of the 50th Annual Meeting of the World Economic Forum (WEF) in Davos. 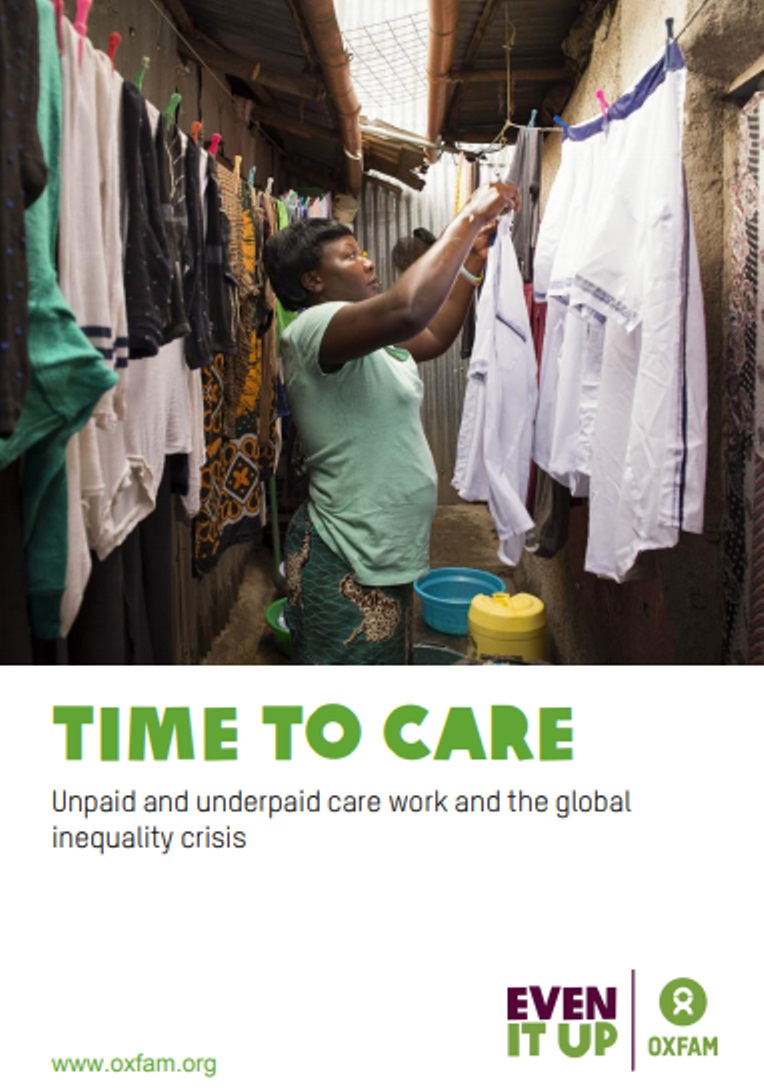 Oxfam has released its study entitled 'Time to Care' ahead of the 50th Annual Meeting of the World Economic Forum (WEF) in Davos. Photo courtesy: www.oxfam.org

The report also says that India's richest 1 percent hold more than four-times the wealth held by 953 million people who make up for the bottom 70 percent of the country's population.

The report further states that the world's 2,153 billionaires have more wealth than the 4.6 billion people who make up 60 percent of the planet's population.

The report highlights a deeply entrenched global inequality, pointing out that the number of billionaires has doubled in the last decade, despite their combined wealth having declined in the last year.

"The gap between rich and poor can't be resolved without deliberate inequality-busting policies, and too few governments are committed to these," PTI reported Oxfam India CEO Amitabh Behar as saying.

Hello from Davos! Here for #WEF20 incredibly honored to represent all of @Oxfam.

Oxfam is here to speak about the crisis of obscene inequality. Our economy is rigged in favor of billionaires. And in favor of men.

The 5-day WEF summit is expected to discuss issues of income and gender inequality.  According to the WEF's annual Global Risks Report, concerns about inequality underlies recent social unrest in almost every continent, although it may be sparked by different tipping points such as corruption, constitutional breaches, or the rise in prices for basic goods and services.

The Oxfam report highlights the existence of "sexist" economies, which are fuelling the inequality crisis by enabling the wealthy elite to accumulate vast fortunes at the expense of ordinary people and particularly poor women and girls.

As per the report, it would take a female domestic worker 22,277 years to earn what a top CEO of a technology company makes in one year.

With earnings estimated at INR 106 per second, a tech CEO would make more in 10 minutes than what a domestic worker would make in one year.

It further said women and girls put in 3.26 billion hours of unpaid care work each and every day - a contribution to the Indian economy of at least INR 19 lakh crore a year, which is 20 times the entire education budget of India in 2019 (INR 93,000 crore). 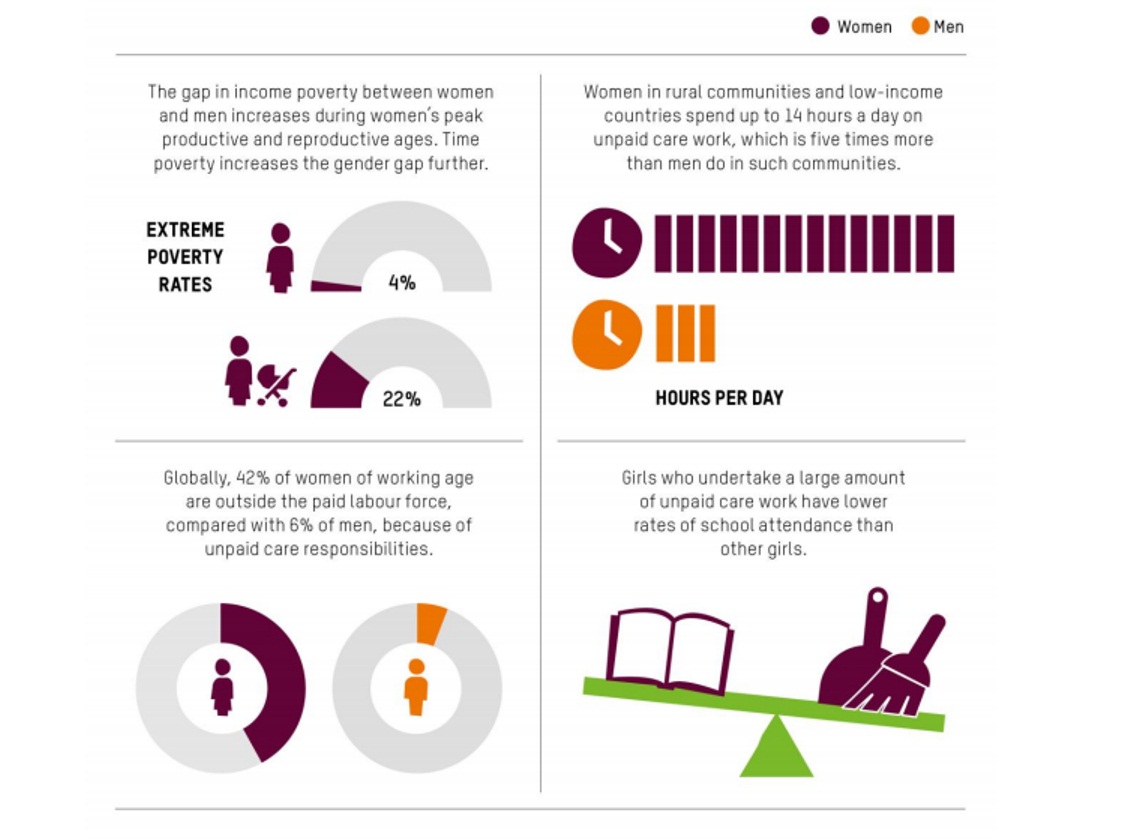 As per the global survey, the 22 richest men in the world have more wealth than all the women in Africa.

Women and girls put in 12.5 billion hours of unpaid care work every day — a contribution to the global economy of at least USD 10.8 trillion a year, more than three times the size of the global tech industry.

The hidden engine behind our economies?

The 12.5 billion hours of unpaid care work that women & girls do every day.

How much is the care work YOU do worth?

Oxfam said its calculations are based on the latest data sources available, including from the Credit Suisse Research Institute's Global Wealth Databook 2019 and Forbes' 2019 Billionaires List.