Watch the trailer of Raazi – Story of love, betrayal and patriotism

Based on the true story of a young girl who was sent to Pakistan in 1971 as a covert operative, the film stars Alia Bhatt and Vicky Kaushal in lead roles. A naive Alia aka Sehmat transforms into an Indian spy on the order of her father played by actor Rajit Kapur and gets married to a Pakistani officer, played by Vicky Kaushal.

The story is about the journey of an ordinary Indian girl in extraordinary circumstances as war was becoming imminent between India and Pakistan then. Her story is one of ‘valour and honour’. 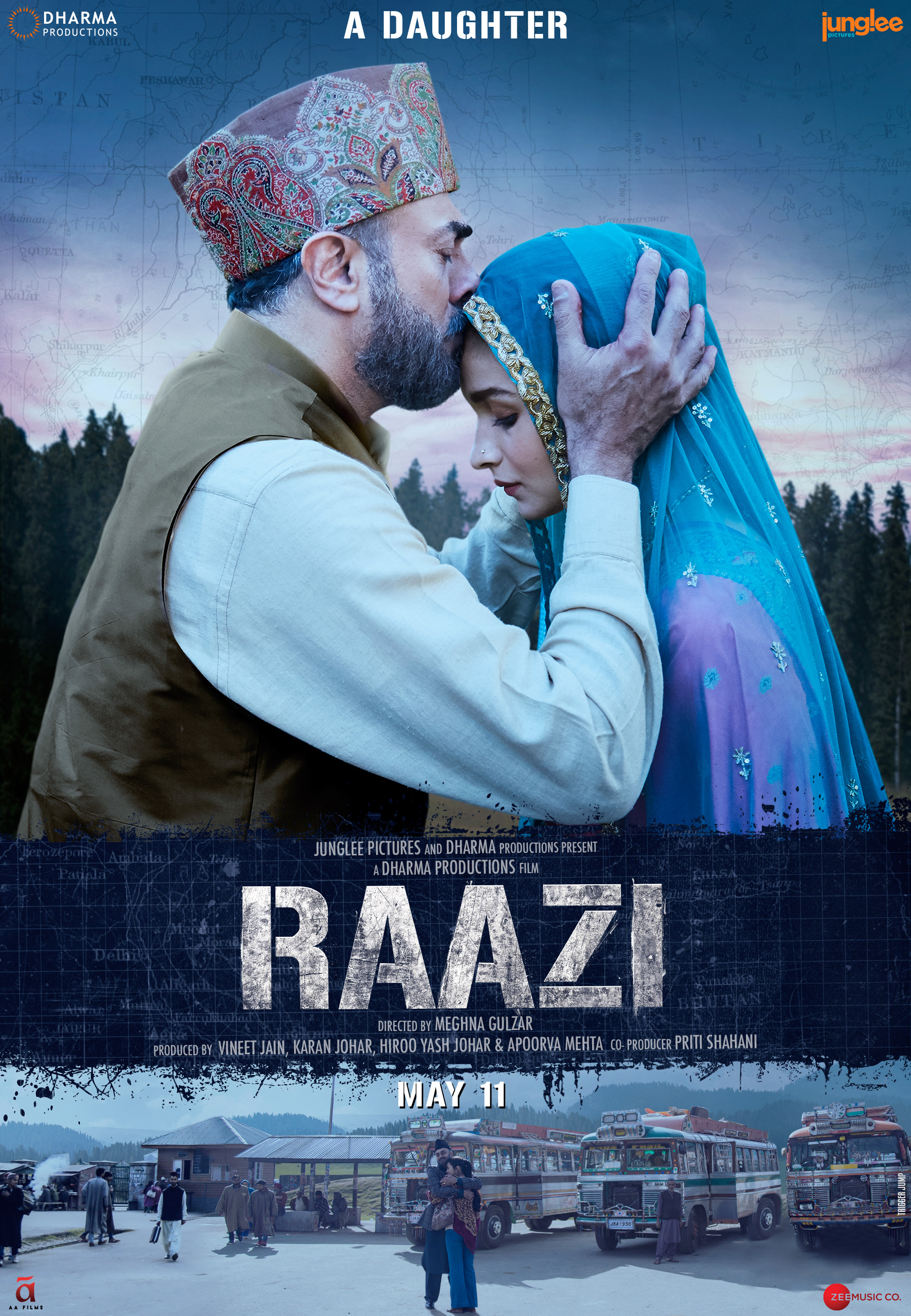 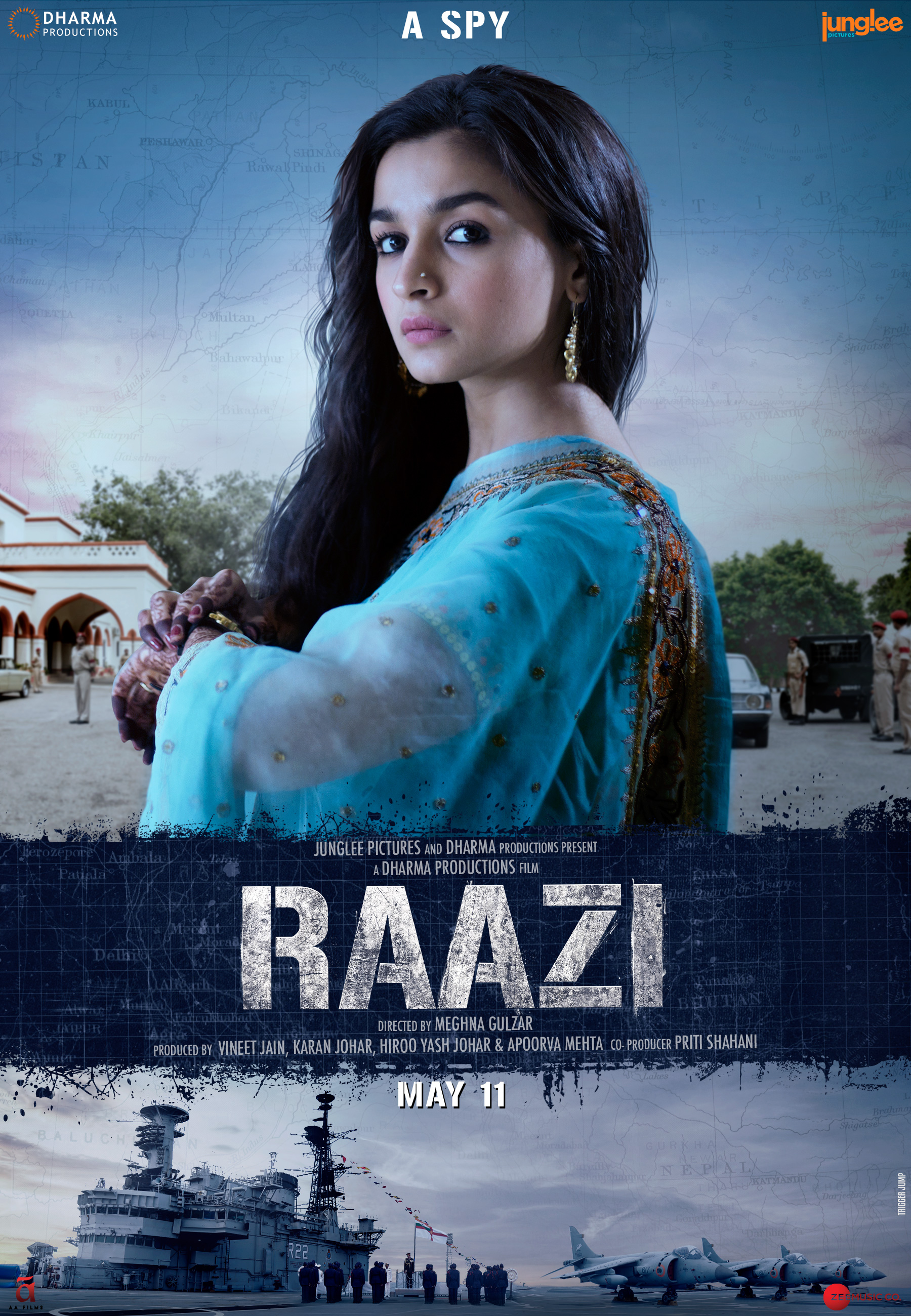 The first poster of the film shows her as a doting daughter, the second one as a loving wife and the last one as an extraordinary secret agent. 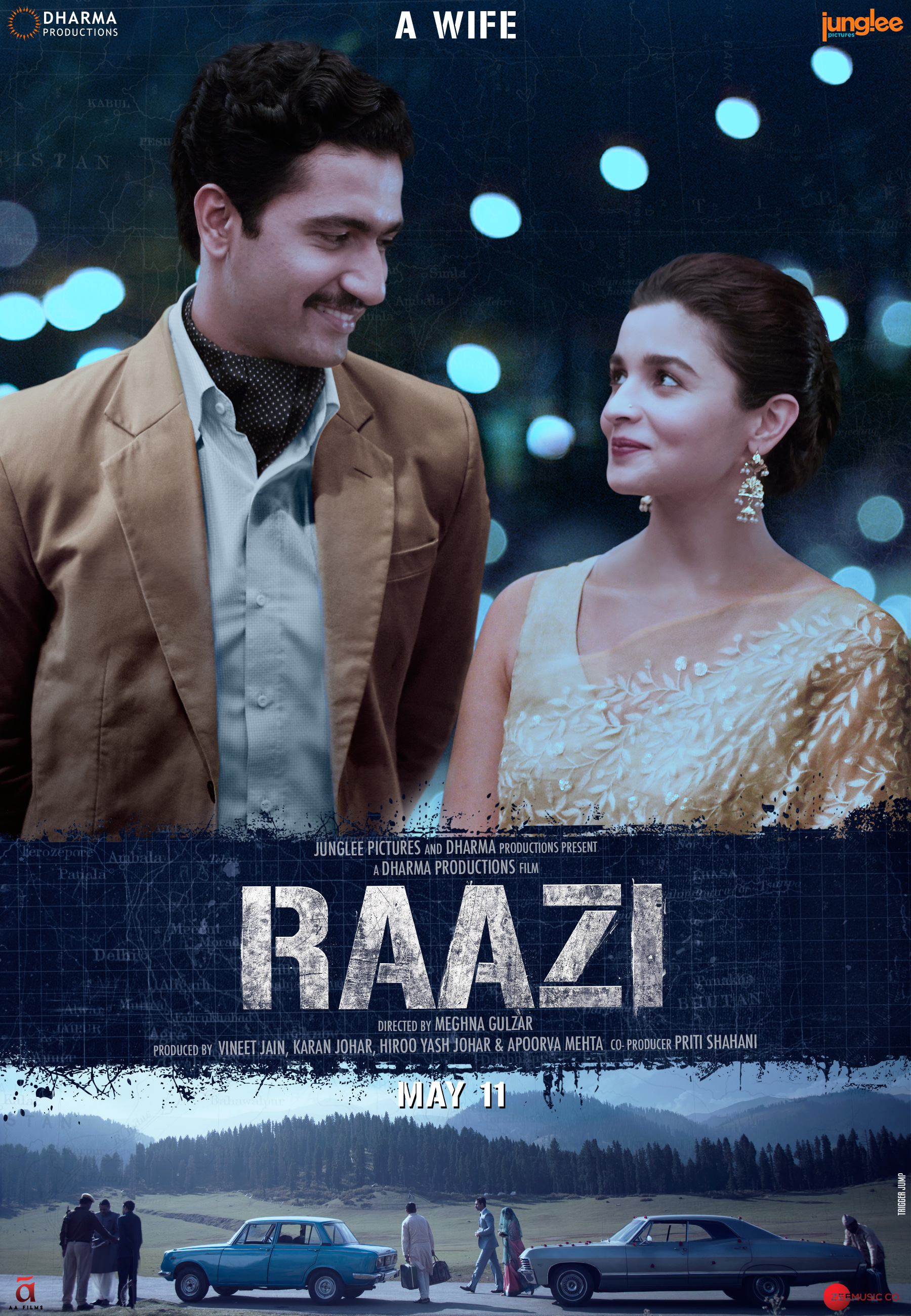 Directed by Meghna Gulzar, Raazi is produced By Junglee Pictures and Dharma Productions.