Sultan of Swing Wasim Akram spilled the beans on what young fast bowlers need to do to be successful. 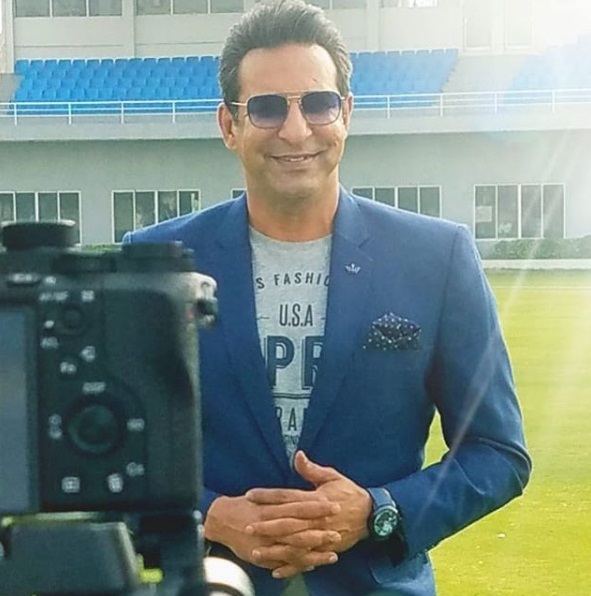 Akram who has been coaching & mentoring fast bowlers the world over said it’s important that bowlers always have more than one plan up their sleeve. He said, “I always tell the bowlers if they want to fox out the batsman they need to have three plans. If you have to bowl the last few overs in a T20 match before the run up you need to have Plan A, Plan B and Plan C. One for when the batsman charges, one for when he crosses and one if he backs. If you just go with one plan you won’t find success.”

In a heart to heart conversation with former Indian batsman Aakash Chopra on his YouTube Channel, Akram said it’s not easy to coach and mentor young players and not everyone knows how to give the right advice to youngsters. According to him, he always encourages young bowlers to ask him questions rather than bombarding them with information.

“I use to tell Shami, Kuldeep to ask me questions. I use to tell them think of a scenario and tell me what you will do in that, if you have been hit for two consecutive sixes what will you do next? Everybody can’t be coach.” 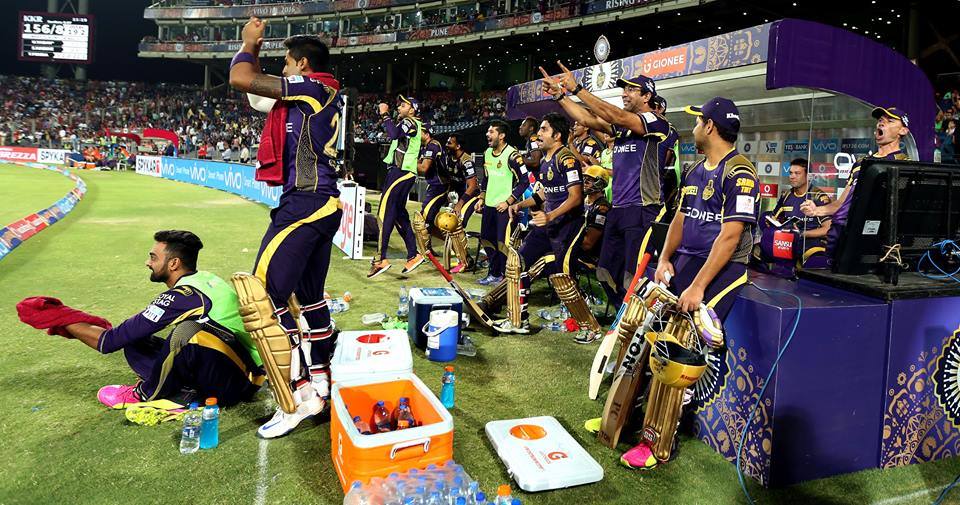 Akram also advised young players to play more first class cricket as that's where they will refine their bowling skills. He said, he only judges a player by how he performs in the longer version of the game and not in T20. 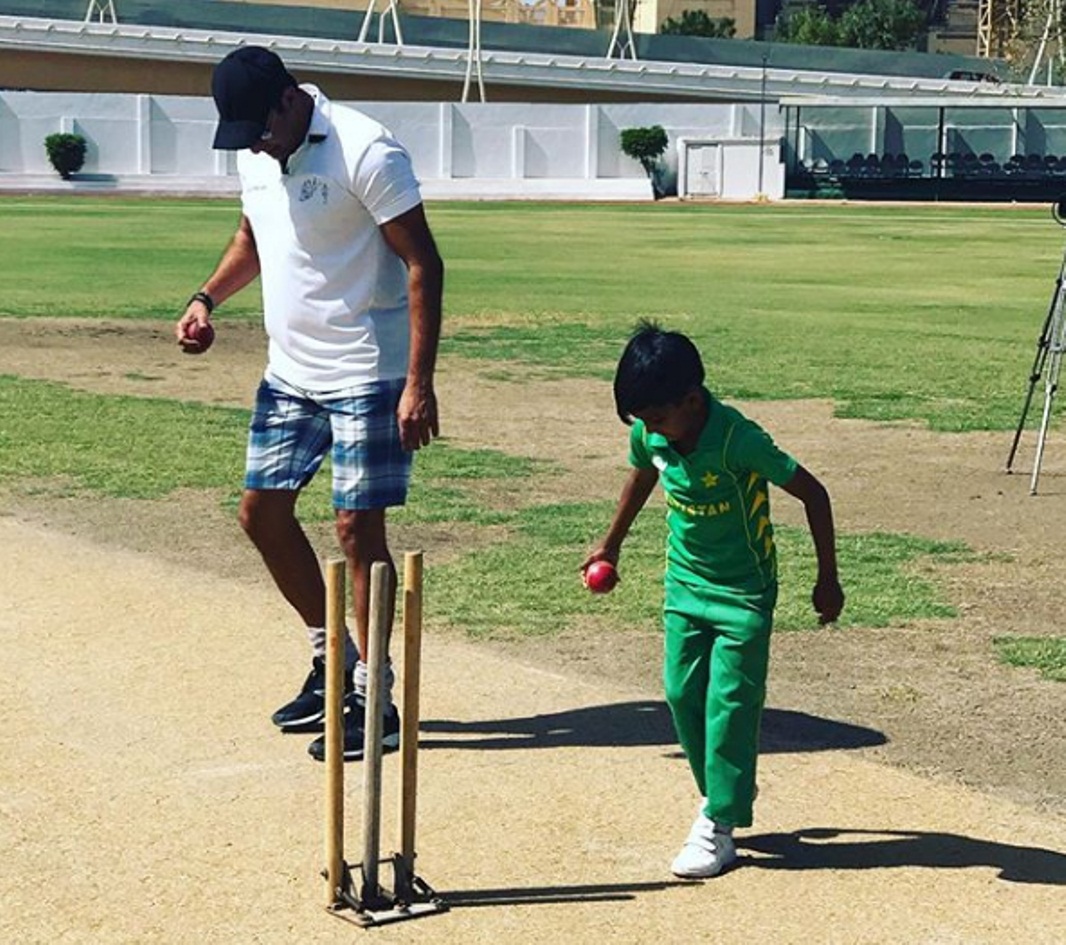 One of the greatest left arm pacers of the game, Akram has been a bowling consultant for Kolkata Knight Riders and bowling coach for PSL teams like Karachi Kings, Multan Sultans and Islamabad United.