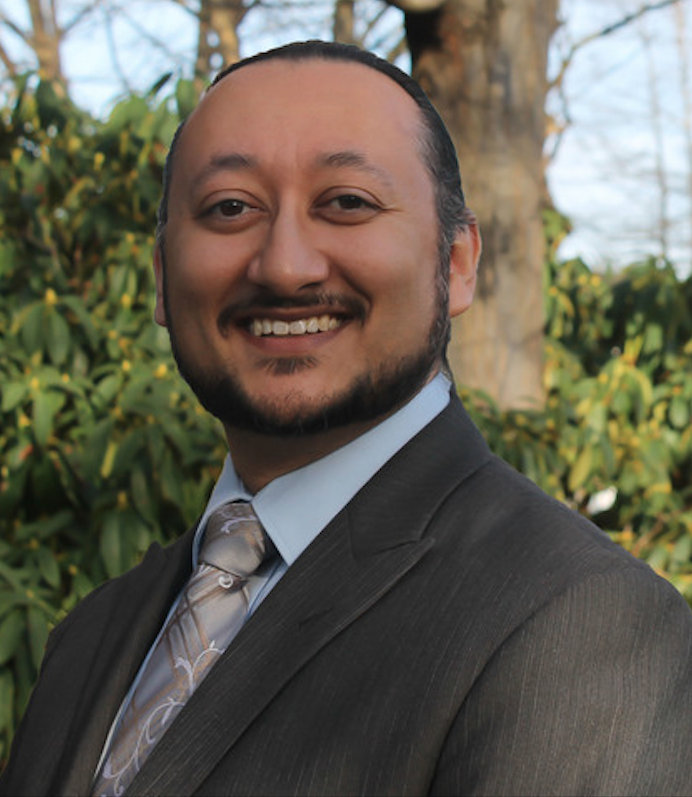 The Washington State Bar Association (WSBA) has sworn in Indian-origin Rajeev D. Majumdar as its president. Majumdar will be the first state bar president of South Asian descent in the United States, according to the press release issued by the association last month. Washington Supreme Court Justice Steven C. González administered the oath of office at a ceremony in Seattle. 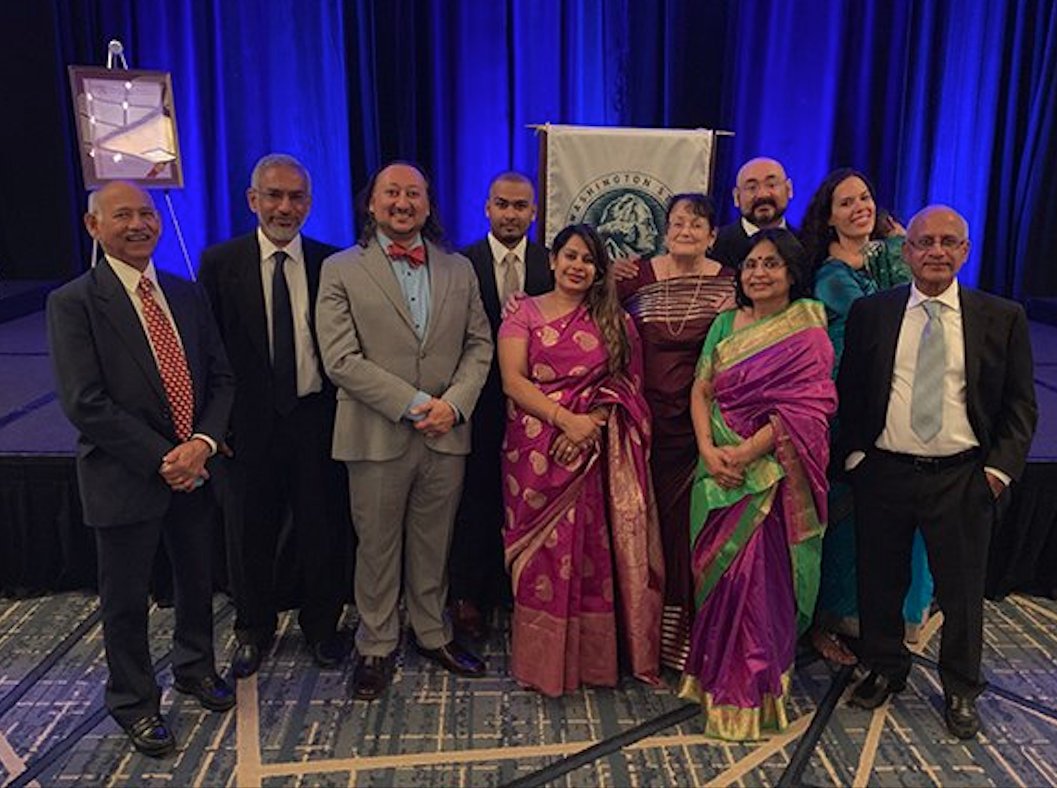 “Our primary duty as officers of the court, and in service to the public, should be to ensure access to impartial justice for all people, and, as a leader of the Washington State Bar Association, to create an environment that empowers our members to create that access,” said Majumdar. “Part of championing access to justice involves diverse perspectives and experiences within our leadership.”

The torch has officially been passed!Rajeev Majumdar has been sworn in as WSBA President by Washington State Supreme Court Justice Gonzalez. Congratulations Rajeev! 👏🏻 pic.twitter.com/Fjm7tVpLBw

Majumdar is the prosecuting attorney for the city of Blaine, and the special prosecuting attorney for the city of Bellingham’s Mental Health Diversion Court. He also has a private practice and has a long history of community service, volunteering with organisations such as the New Orleans Legal Assistance Corporation and the Pro Bono Project in New Orleans, where he helped victims of Hurricane Katrina.

A graduate of the University of Washington and Albertson College of Idaho, Majumdar holds a bachelor’s degree in biology and philosophy, and two masters’ degrees in international affairs and public administration. In 2015, Majumdar received the WSBA Local Hero Award for his work with indigent populations.

Majumdar’s term as president of the WSBA will run till September 2020.