Was ‘Avengers 4’ title accidentally leaked, or is it a ‘Marvel’ous red herring?

Barely two months after Avengers: Infinity War hit screens causing a global sensation, Marvel fans and the media alike have gone crazy over what might be a huge spoiler or a red herring. 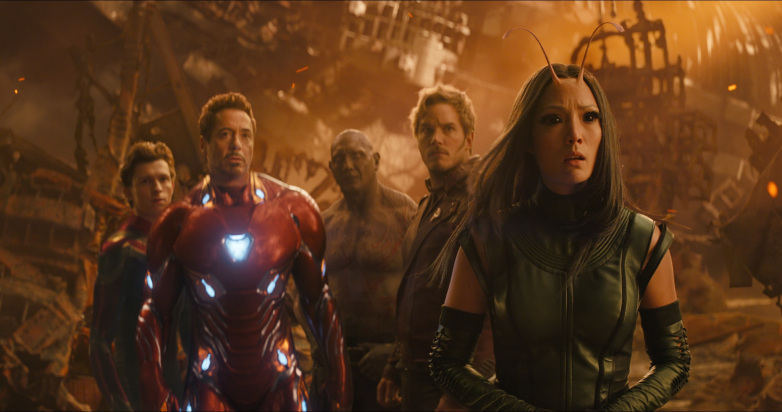 The title for the upcoming Avengers film, unofficially titled Avengers 4, might have been leaked.

Cinematographer Trent Opaloch, who worked on Avengers: Infinity War, may have inadvertently leaked the official title of the film’s 2019 follow-up.

According to Omega Underground, the website run by Opaloch has the film listed as, Avengers: End Game.

Interestingly, the cinematographer has since updated his site and changed the name back to Avengers 4.

The supposed gaffe comes after Tom Holland, who starred in Infinity War, reportedly revealed the name of his next stand-alone, Spider-Man: Far From Home in a faux pas on Instagram.

Marvel has taken great pains to prevent leaks and spoilers from getting out, even going so far as to creating and publicising fake scripts and plotlines. Given their tendency to lay down red herrings, fans of the franchise have to be wondering whether this latest viral burst is a genuine leak or just another false trail.