“A nostalgic, cultural trip through India,” is how Singapore-based actor and playwright Gauri Gupta describes her upcoming production.

Her upcoming Hindi play ‘Railgaadi’ was inspired by the unforgettable 60s song, with the original script written to evoke a sense of nostalgia for when train travel was a great adventure and the values it promoted - bonding over food, dynamic travel and national integration. 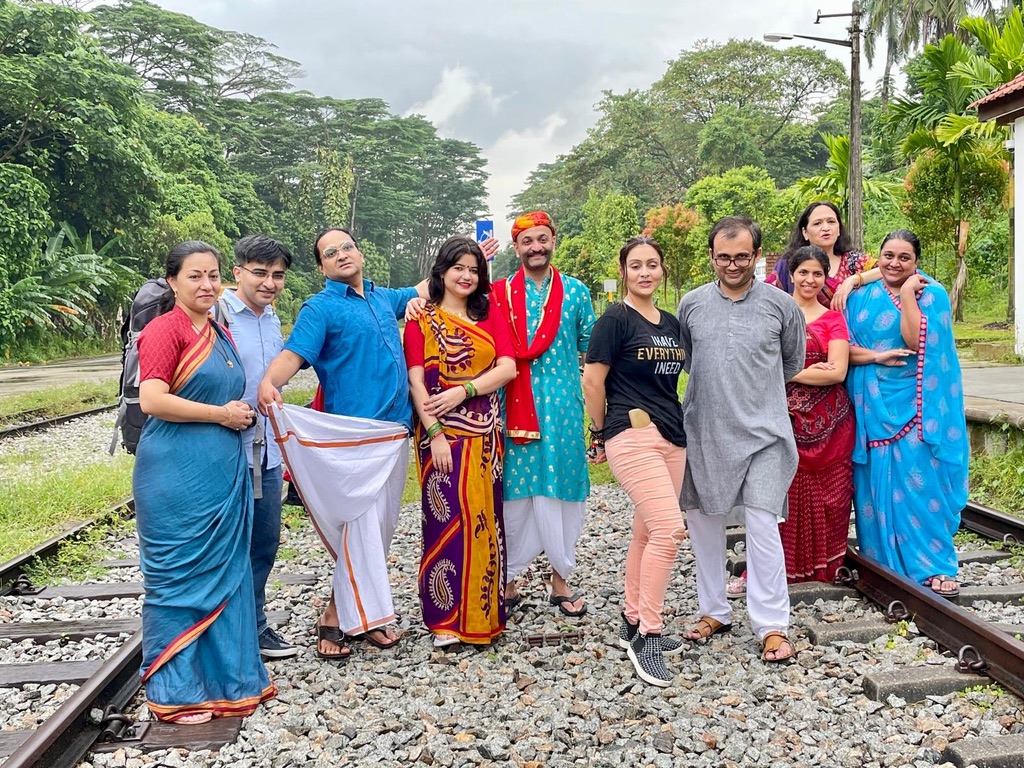 “The audience will enjoy Railgaadi, it has a wholesome, simple, Malgudi Days type of vibe that everyone will be able to relate to,” Gauri told Connected to India. It is set to run at the Blackbox, Drama Centre, National Library in Singapore from November 25-27. Tickets are available online.

‘Railgaadi’, which features vignettes from the past with adaptations from master storytellers Rabindranath Tagore, Ruskin Bond and Dr Suryabala, features 10 actors who are all well known on the Hindi theatre scene.

Written and directed by Gauri Gupta, the play is produced by Jalsa, a community theatre production house she founded in Singapore.

"This being the 75th year of India’s independence, I wanted to create something that stirred nostalgia. The Railway system has held together our vast subcontinent literally and metaphorically. A journey on the Railgaadi in India is a lot more than just travel. It connects and bonds you with strangers, you share food and opinions, life stories and advice. It also gives you a window into the hinterlands that otherwise a city bred person may never have access to. It's something I wanted to share with the younger generation," Gauri said. 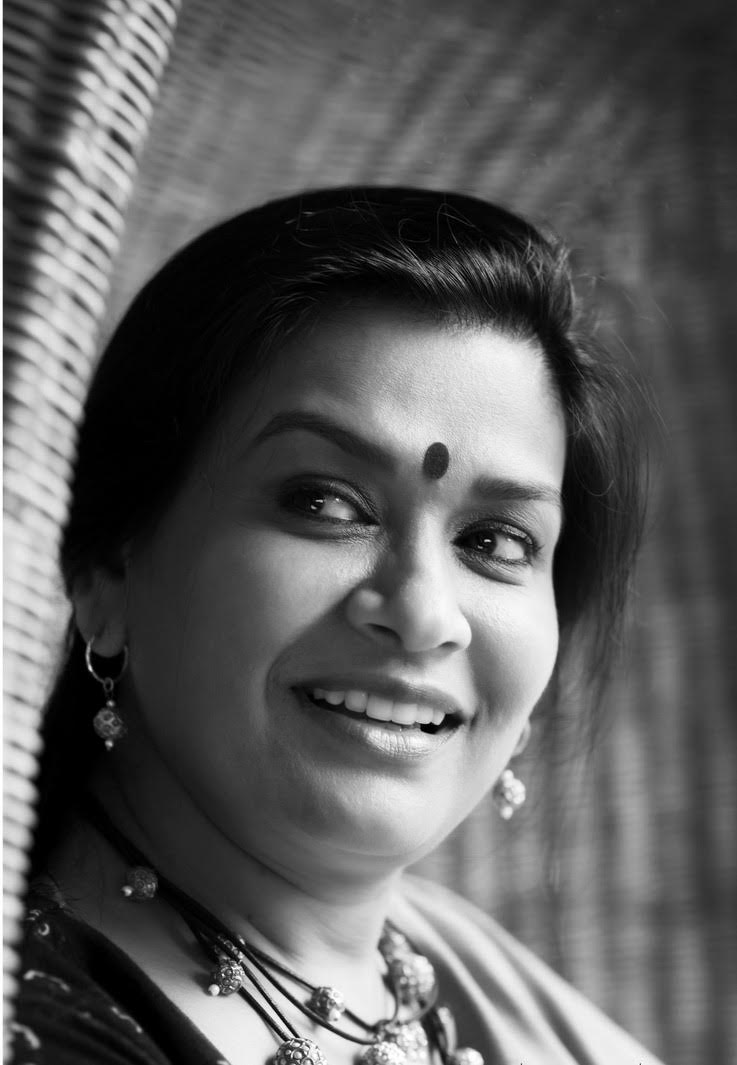 While scripting the play, she wove in stories that reflect different slices of life set in different communities and dialects and tied it all up with a seamless contemporary story that runs through the length of the play.

Gauri has been with creative writing from when she graduated college. First as an advertising copywriter, then as a scriptwriter with UTV. After moving to Singapore 22 years ago, she started writing children’s plays, dance dramas, TV shows as well as short films for government agencies.

From 12 years ago, she started directing the plays she wrote as well as writing for commissioned projects, including Kalaa Utsavam (Esplanade), Dastak Theatre Festival, Dastak Chota packet among many others. By now, she has written 25 productions for different theatre companies.

She launched Jalsa as a a socio-cultural platform which aims to bring the community together through literary, musical and theatrical projects.

Her latest project is supported by Tagore Society and Dastak Hindi theatre, which is Singapore's first Hindi theatre festival.

"Having been associated with Dastak from its inception and planning, I fully attribute the growth of Hindi theatre in Singapore to Dastak and the broad community of actors that it has nurtured and trained over the years. All 10 actors who are taking part in ‘Railgaadi’ have been Dastak actors in the past," Gauri added. 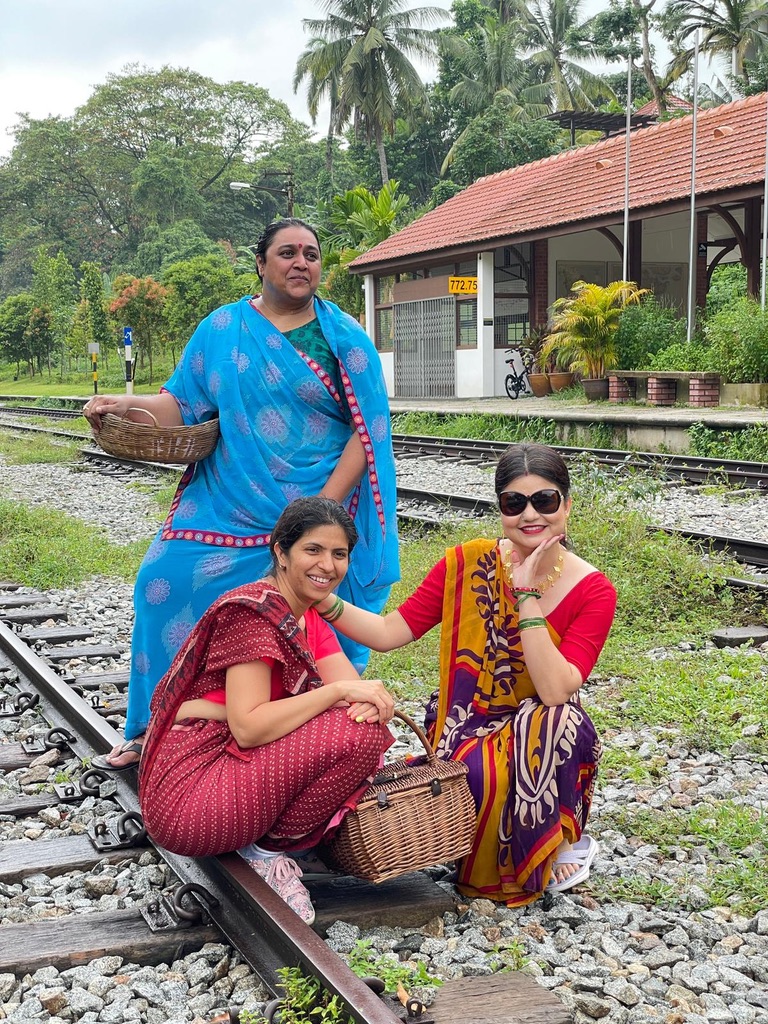 Speaking about her plans for the future, Gauri said she would love to do shows in India in the future, but first has a few literary soirees, music events and theatrical productions in mind locally.