Multinational retail corporation Walmart has stopped the sale of the ‘Ganesh Plush Doll’, a toy based on the Indian Lord Ganesh, from its portal Walmart.com less than 24 hours after Hindus protested while calling it “highly inappropriate” 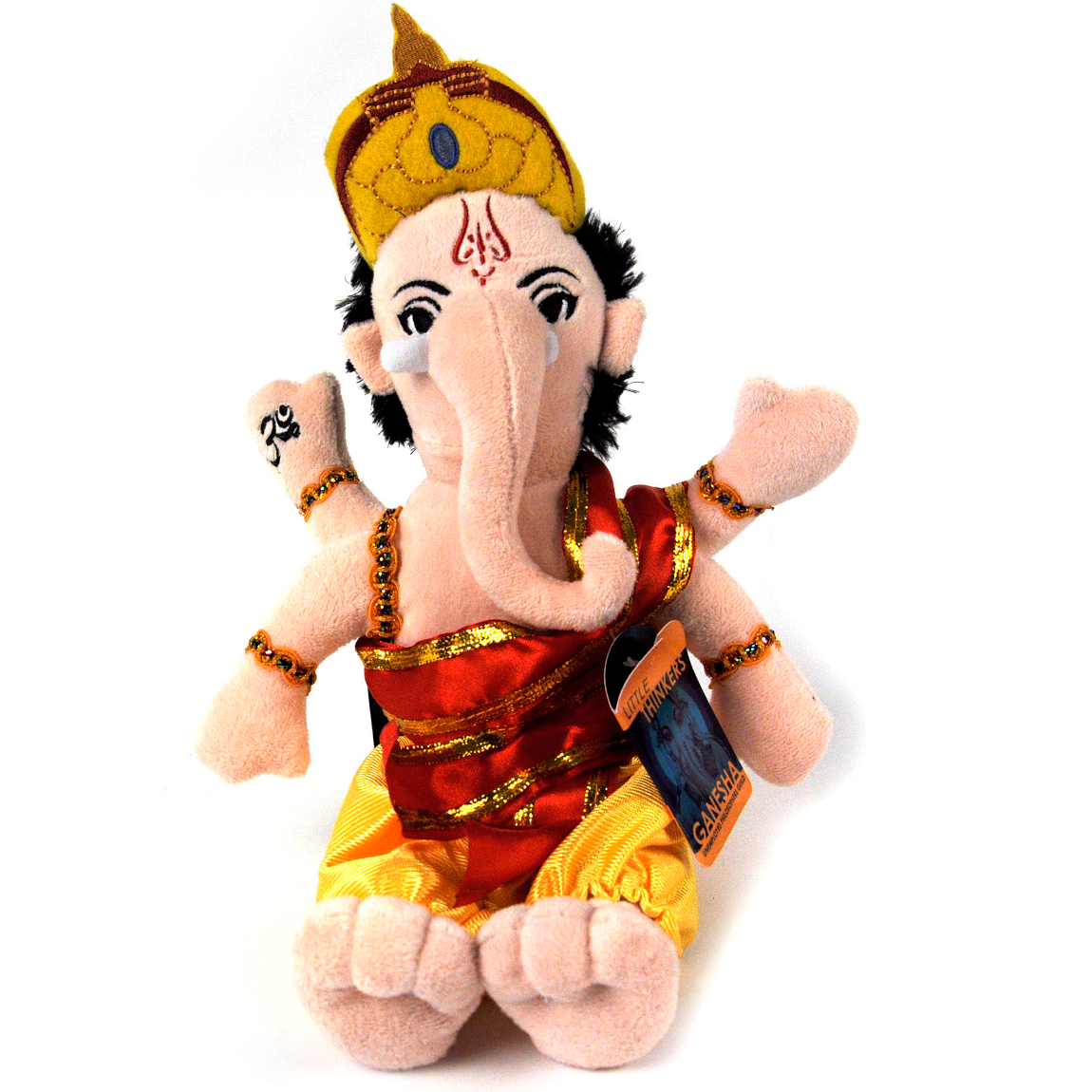 A picture of the 'Ganesh Plush Doll'. Photo courtesy: AOL

Earlier selling for USD18.94 at Walmart.com, ‘Ganesh Plush Doll’ now shows up as “This item is no longer available”, when a customer tries to purchase it online.

US Hindu leader Rajan Zed, who spearheaded the protest asking for withdrawal of this objectionable product, in a statement from Nevada today thanked Walmart for understanding the concerns of the Hindu community which thought that marketing Lord Ganesh as a plush doll was trivialising and insensitive.

Zed, who is president of the Universal Society of Hinduism, however, pointed out that they were still waiting for a formal apology from Walmart CEO Doug McMillon and Walmart Board Chairman Gregory B Penner to the Hindu community.

Rajan Zed suggested that Walmart and other companies should send their senior executives for training in religious and cultural sensitivity so that they had an understanding of the feelings of customers and communities when introducing new products or launching advertising campaigns.

Zed had said that Lord Ganesh is highly revered in Hinduism and is meant to be worshipped in temples or home shrines and not to be thrown loosely around on the floor, bathrooms, cars, etc.; or hit by feet; or squeezed; or used as a pillow or play ball. He had pointed out that in Hinduism, Lord Ganesh had been worshipped as god of wisdom and remover of obstacles and was invoked before the beginning of any major undertaking; but now Walmart said in product description that “now he's also the god of cuddliness” because of their Ganesh Plush Doll (which Walmart listed as “Religious Novelty” and “Funny Gift”).

Walmart, headquartered in Bentonville (Arkansas, USA), whose tagline is “Save money. Live better.”, claims to be a “worldwide household name” with about 11, 700 stores and whose fiscal year 2017 revenue was about USD486 billion. Walmart.com claims to have over 1,000,000 products available online.