Traditionalist Sufi musicians Padma Shri Ustad Puranchand Wadali and Ustad Pyarelal Wadali will bring Sufi culture to Singapore in ANHAD-NAAD on the night of April 8, 2017. The duo is booked for a performance at the Shine Auditorium on Beach Road at SGT 7 pm.

Event management company Urja has invited the brothers, who live in their ancestral home in Guru Ki Wadali, on the outskirts of the city of Amritsar in Punjab, India, to perform for Singaporeans. The brothers are known for their insistence in avoiding the limelight and spend their days teaching chosen disciples their art.

Their home town is the birthplace of Guru Hargobind, the sixth Sikh Guru. They come from a long traditional line of Sufi singers; in fact, they are the fifth generation of their family to do so. They have held concerts all over the world including Pakistan, Australia and now Singapore, but keep themselves clear of the cut-throat world of concert circuit performers. 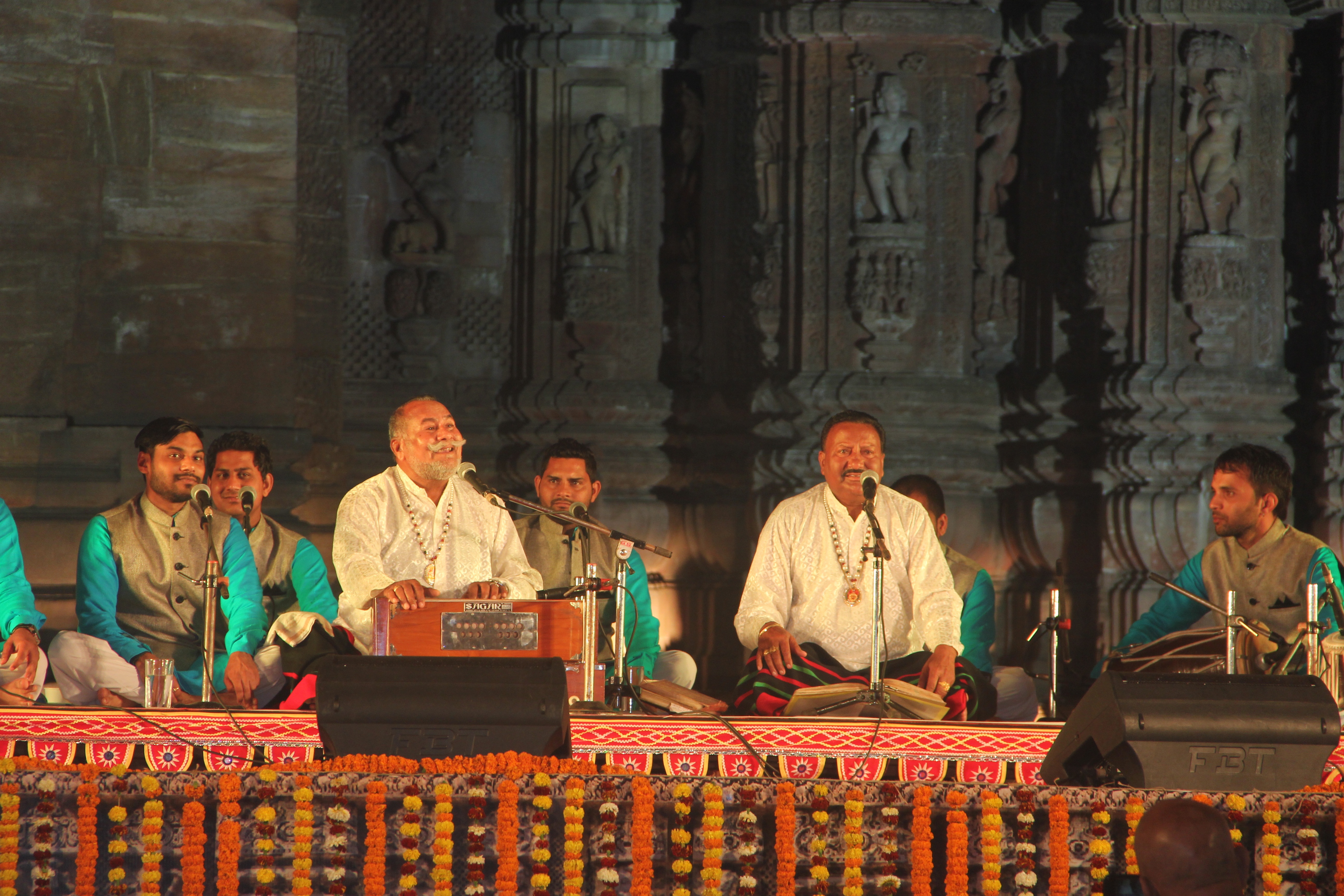 The Wadali brothers at a concert in India. Photo courtesy: Wikimedia

“There is an advantage of singing Sufiana Kalam. Though it has a structure and composition like classical music, it is so vast that one can branch off in any direction - singing fast beats for the younger crowd or slow rhythmic ones for a more sober audience,” says Pyare Lal.

Their popularity brought them the coveted Sangeet Natak Akademi award in 1991, and a plethora of accolades since. In 2005, Puranchand was awarded the Padma Shri.

Tickets for the Singapore concert are available at www.charkula.com and are being sold at a 20% discount as part of a special offer.

Their latest single, Rabb da Deedar was released by Ramaz Music recently. The music video is posted below.