Voting rights for NRIs in the offing

There is good news for Non-Resident Indians (NRIs) in the offing as the Election Commission of India has conveyed to the Centre that it can start the process of introducing voting rights to the people within three months of introducing the law.

There are about 10 million NRIs spread across different countries of the world and the decision to allow them to participate in the democratic process would be a shot in the arm for the community. NRIs would be eligible to cast their vote through postal ballot without having to be physically present at the polling booths. 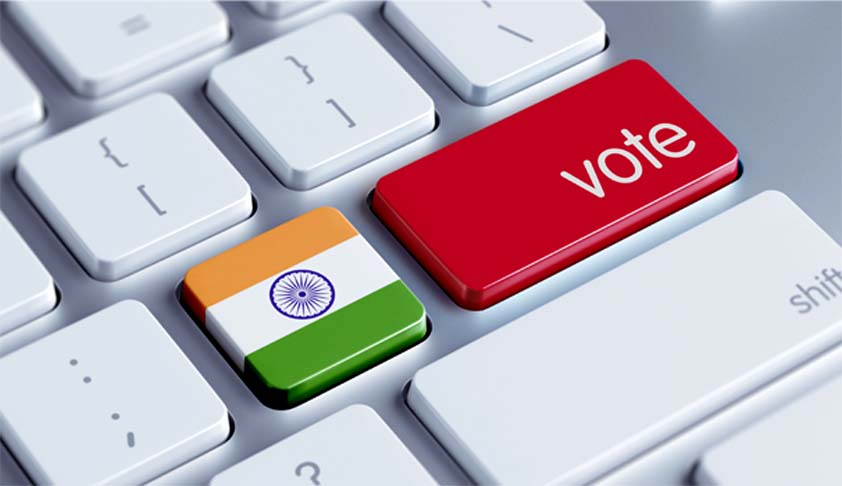 Election Commission of India has conveyed to the Centre that it can start the process of introducing voting rights to the people within three months of introducing the law. Photo courtesy: livelaw

Nasim Zaidi, chief election commissioner of India, who is set to retire on July 5, told a Delhi-based newspaper, “The poll panel is ready to implement the one-way postal ballot system for allowing NRIs to vote, if the government gives the go-ahead.”

Under the one-way postal ballot system, e-ballot papers will be sent to the NRI voters, which will be returned by post after the voters have marked their choice. The system was introduced for armed forces personnel and service voters in October last year. 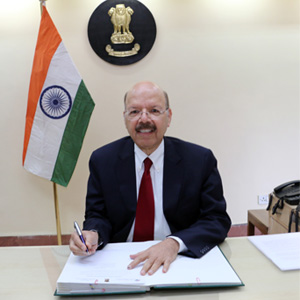 Zaidi informed that the commission has proposed a one-way e-postal ballot system for NRIs, but is awaiting word from the law ministry.

He said, “We have written to the Law ministry, we are ready and have been saying it, we only need a law. It will be on the similar lines as the one-way postal ballot that was started for the service personnel. The moment we have the law we will be ready to implement it within three-months.”

The government is also ready to implement the system. It has told the Supreme Court, where petitions have been filed to allow NRI voters to participate in the electoral exercise, that it is willing to accept the poll panel’s recommendation to allow NRIs to vote through e-postal ballots or proxy voting.

The proposal can only be implemented after Parliament amends the Representation of the People Act and the Conduct of Election Rules.