VK Arts connecting the past to the present with ‘Samnidhi’

Classical arts performers VK Arts are exploring the rich heritage of Sangam Literature, which showcases the emotional states of our ancestors from 2,000 years ago. 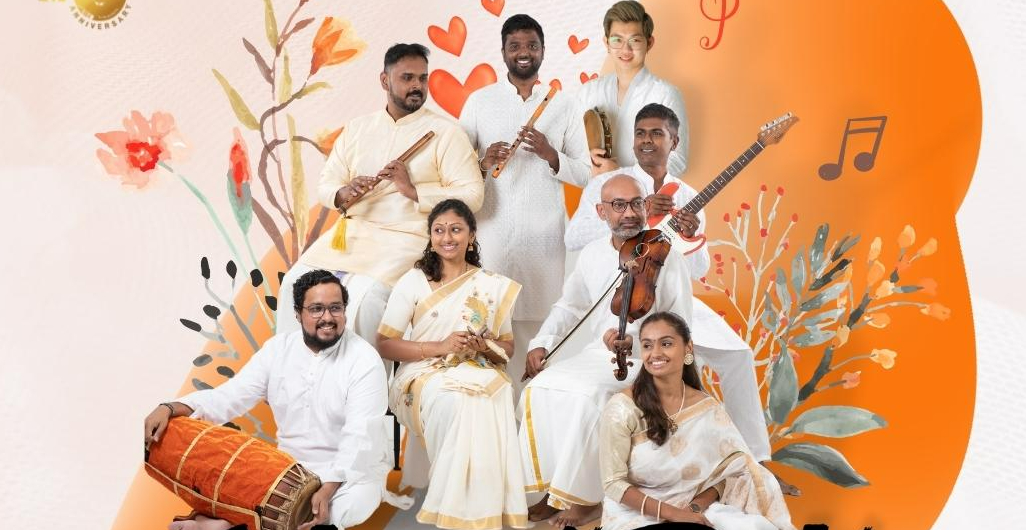 The use of Tamil literature from 2,000 years ago is significant in this project as the aim is to show how poetry written in our olden texts are still relevant today. Photo courtesy: VK Arts

The troupe’s latest programme ‘Samnidhi - From the times of the Kuruthogai’ will be held at the Drama Centre Theatre today as part of the Bhaskars’ Arts Academy’s 70th Anniversary celebrations.

VK Arts Ltd is a non-profit organisation launched in 2017 as the teaching and performing wing of Vasantha Kasinath Kalanilayam, a local fine arts institution. It is led by Vasantha Kasinath’s most senior student Sherene Jeevitha Joseph together with three senior dancers. For ‘Samnidhi’, VK Arts assembled a team of artists under the mentorship of the late Ms Santha Bhaskar, her daughter Meenakshy Bhaskar and Dr Ghanavenothan Retnam.

“The five different landscapes amazed me and how each song is connected and depicts each landscape in its emotion was also a surprise to me,” Sherene Jeevitha Joseph, Director, VK Arts and one of the mentors of the upcoming performance, told Connected to India. “I decided to pitch this project to Aunty Bhaskar last December, particularly wanting to explore juxtapositions of timelines where the poetic meaning of a chosen millenia-old Kurunthogai can be found in a Carnatic composition from a few centuries ago or even in modern compositions from the past century. She gave us a framework and titled the show before leaving us to bring this project to completion.”

Sherene added that the effort of the dancers and musicians in ensuring the artistry of the project was a huge task for everyone.

The use of Tamil literature from 2,000 years ago is significant in this project as the aim is to show how poetry written in our olden texts are still relevant today. In this performance, a particular Kurunthogai (ancient poem) is juxtaposed with a modern-day musical composition. Dancers mentored by Meenakshy Bhaskar and Sherene Jeevita Joseph will present each act solo with their own choreography. 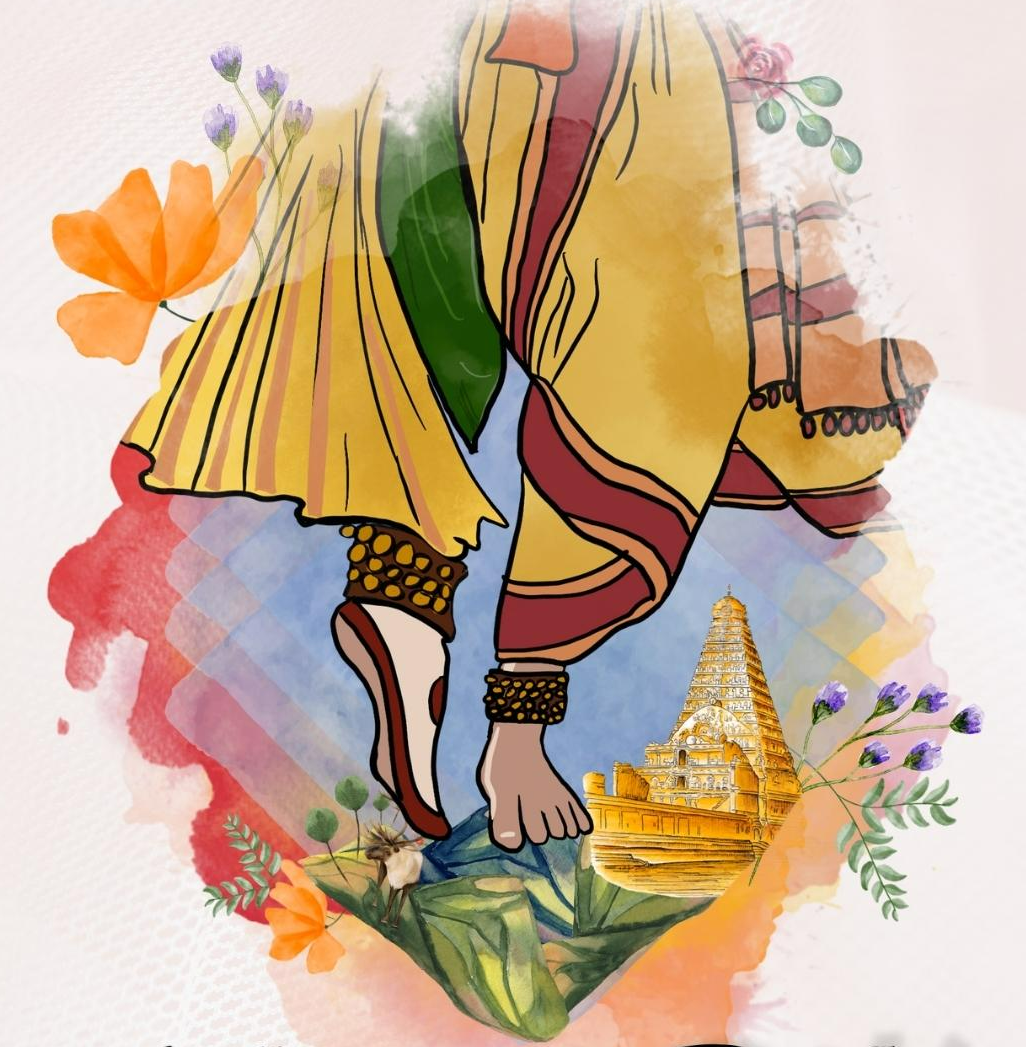 “This project is bringing all of our learning curves to a steep level. Learning about it is in itself very inspiring,” Sherene added. “Audiences can come and learn the beauty of our language and how relatable such ancient texts are till today. We want them to appreciate the language and the greatness of our ancestors and how it has been maintained through music by various composers throughout time.”

What sets ‘Samnidhi’ apart is the amalgamation of next-gen choreographers, musicians and dancers’ performances and Carnatic music crossing with modern pieces. Traditional Bharatanatyam pieces such as Alarippu and Varnams are explored with a twist as well. Samnidhi is a cultural extravaganza for a community that has been denied such performances for the past two years.