Vivian Balakrishnan to be Acting Transport Minister for the time being

Singapore's Transport Minister Khaw Boon Wan is hospitalised after a bad fall last week which resulted in a fracture in his left arm.

In a statement by the Prime Minister's Office (PMO), Khaw will be out of action for several weeks. Meanwhile, Foreign Minister Vivian Balakrishnan will be the Acting Transport Minister.

Balakrishnan will help ensure that Singapore's ongoing discussions with Malaysia on several transport matters “continue to be well-coordinated”, the PMO said. Currently, Malaysia and Singapore are engaged in discussions over ongoing disputes over airspace and maritime boundaries. 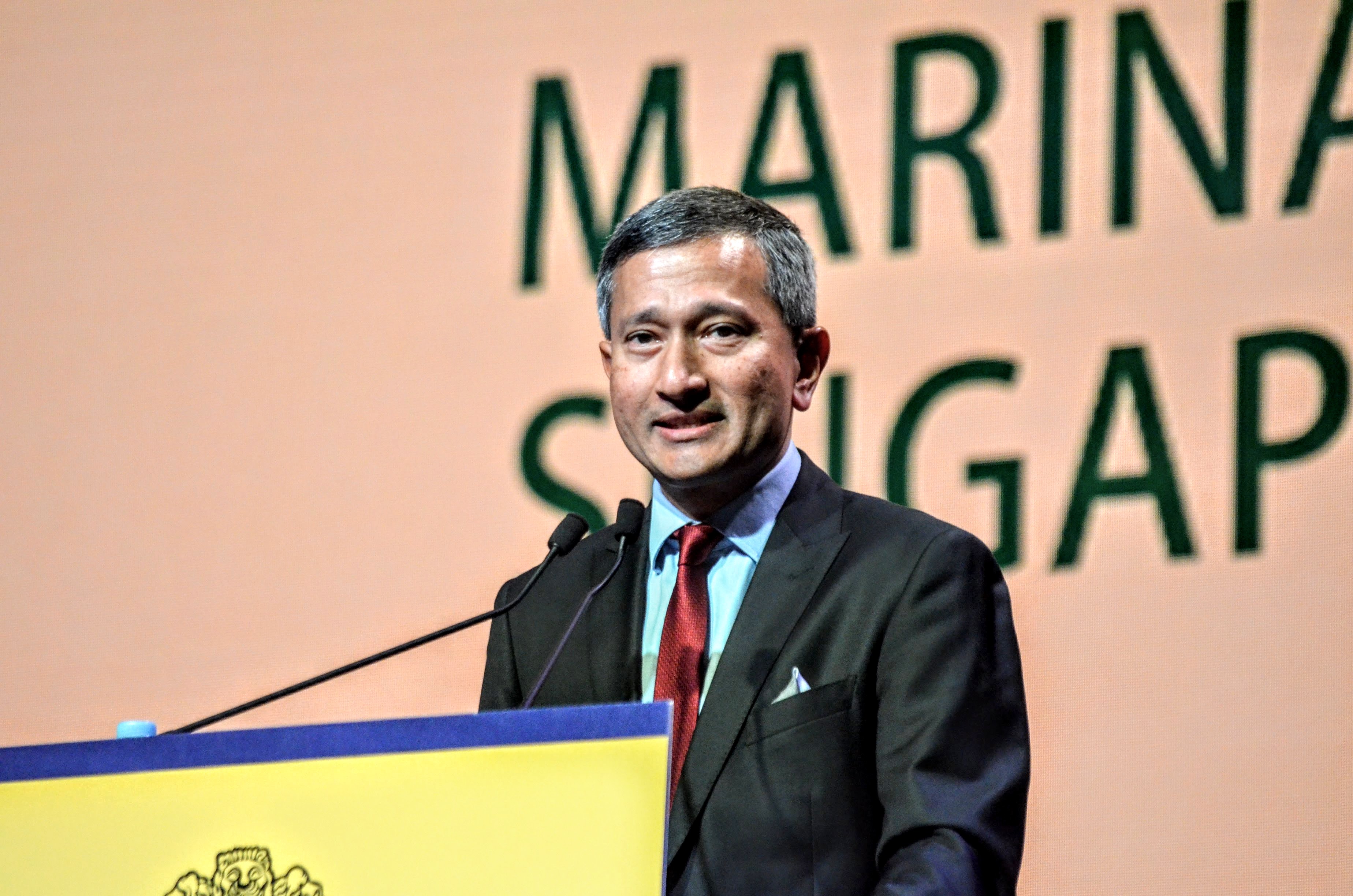 Khaw, who is also the Coordinating Minister for Infrastructure, is on extended medical leave and receiving treatment. He will be undergoing surgery later this week, according to a report by Today. PMO added in the press statement that Khaw will resume his duties when “he is able to do so, probably after several weeks”.

Senior Ministers of State Janil Puthucheary and Lam Pin Min, and Senior Parliamentary Secretary Baey Yam Keng will assist Dr Balakrishnan with other transport matters. They will also help with the Budget debate set to happen over the next fortnight.