Vistara plans to commence international operations, gets 20th aircraft in its fleet

Vistara plans to commence international operations soon as it has added the 20th aircraft to its fleet. The newly acquired aircraft is an Airbus A320neo powered by CFM engines.

Vistara, a joint venture between Singapore Airlines and Tata Sons Limited, presently serves 22 domestic destinations in India with over 730 flights a week.

According to Indian regulations, an airline needs at least 20 aircraft in its fleet to begin operations in international routes. 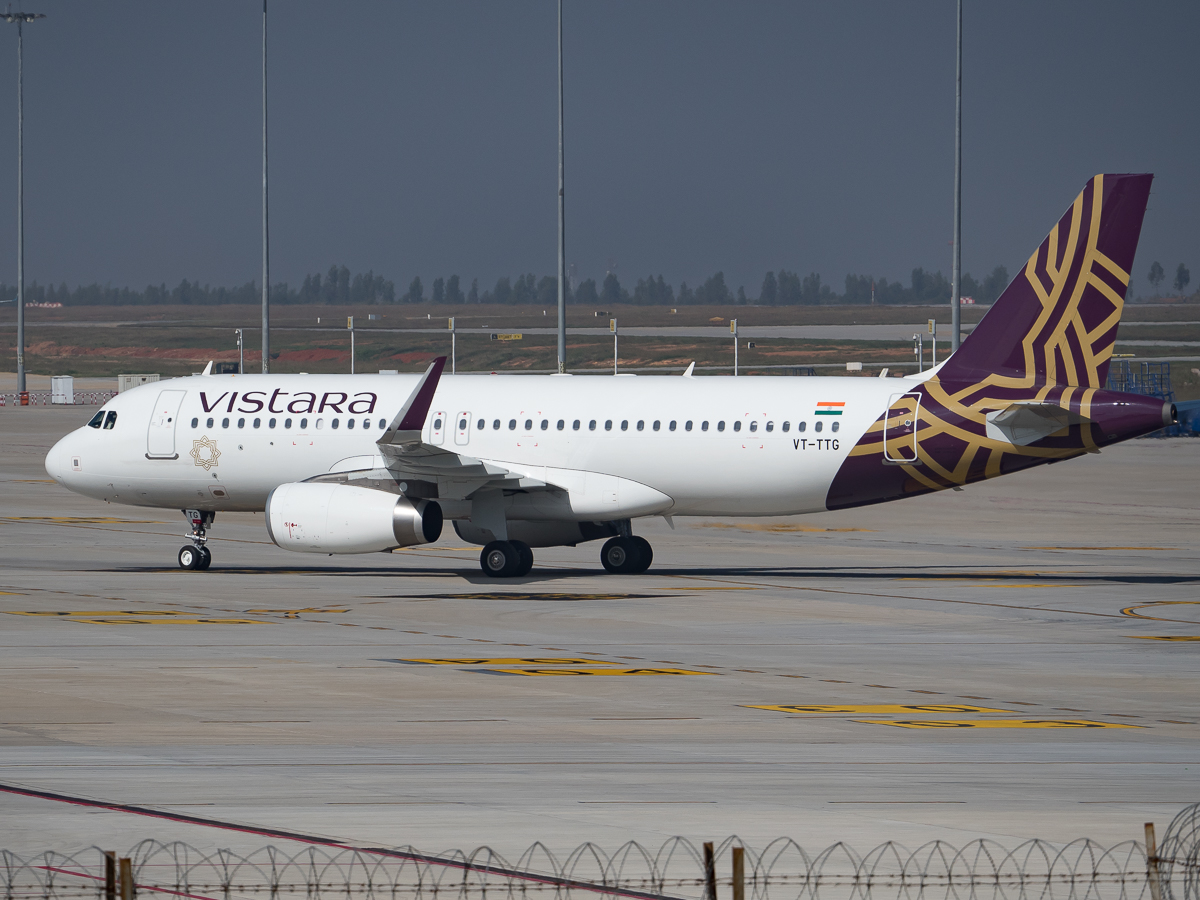 “With this milestone addition to its fleet, Vistara completes its initial aircraft order as planned at the early stages of setting up the airline,” said Vistara in a statement.

“Vistara will use the new aircraft to increase frequencies on existing routes to scale up operations in the domestic market, while gearing up to start international operations soon," the airline said in a statement,” it added. 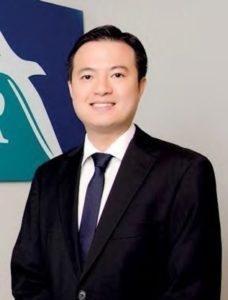 “This is not just another addition to our fleet, but a landmark one that signals Vistara's arrival on the global map and marks the beginning of our next phase of growth. What Vistara has achieved in three years is nothing less than phenomenal, and we're confident that our distinctive approach to the business will continue to set new benchmarks for the industry,” said Leslie Thng, CEO of Vistara.

Vistara has added many feathers in its cap. It is not only the highest-rated Indian airline on SkyTrax and TripAdvisor but was recently awarded by the Ministry of Civil Aviation, Airports Authority of India and FICCI for being the 'Most Passenger Friendly Airline'.

According to reports, Vistara has applied for international rights to a number of places in Southeast Asia, including Singapore and Bangkok, as well as hotspots like Dubai in the Gulf.

Vistara is expected to add two more aircrafts to its fleet by May and start global operations in the second half of the present year.