Tata Sons and Singapore Airlines’ joint venture airline Vistara announced plans to nearly double its fleet size from 22 aircraft to 42 by March 2020. The private carrier has expanded its fleet and network by close to 50 per cent each and has flown around 4.5 million passengers in the last seven months. 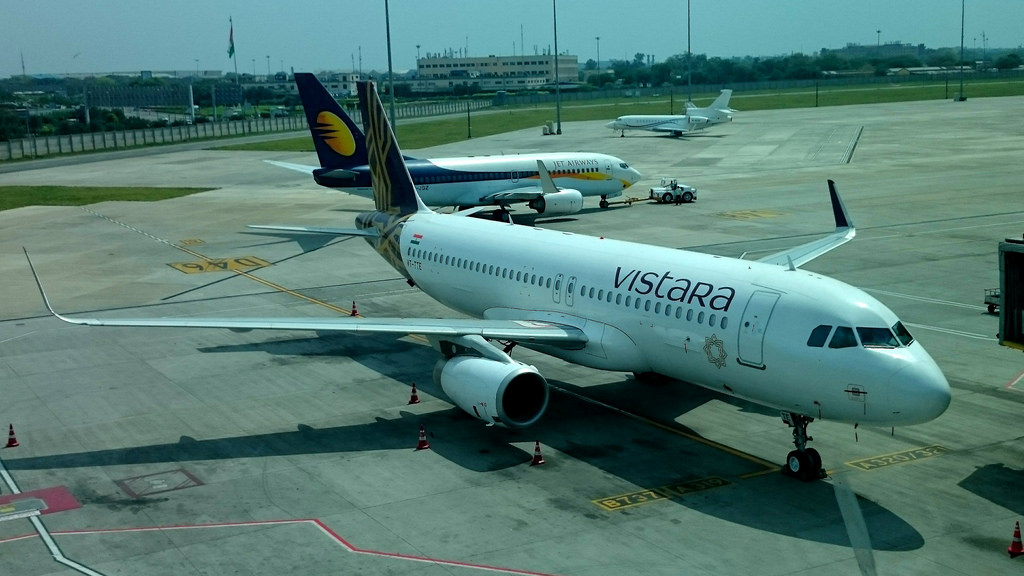 Vistara has increased the destinations in its network from 23 to 34, spread across India. Photo courtesy: Vistara

Last year, Vistara ordered 50 aircraft from the Airbus A320neo family, including the A321neo, to be delivered by 2023 as part of its plan to intensify domestic operations and embark on short and medium-haul international routes.

The airline inducted three new Airbus aircraft recently and will induct six more A320neo aircraft by December 2019. Following this, Vistara will get two of the six wide-body aircraft it ordered last year, the Boeing 787-9 Dreamliner, and one Airbus A321neo between January and March 2020.

Vistara has increased the destinations in its network from 23 to 34, spread across India, while also foraying into the international market, with plans to add multiple destinations and beef up frequencies on existing key routes in the next few months.