Vistara adds Dubai as its second international destination after Singapore 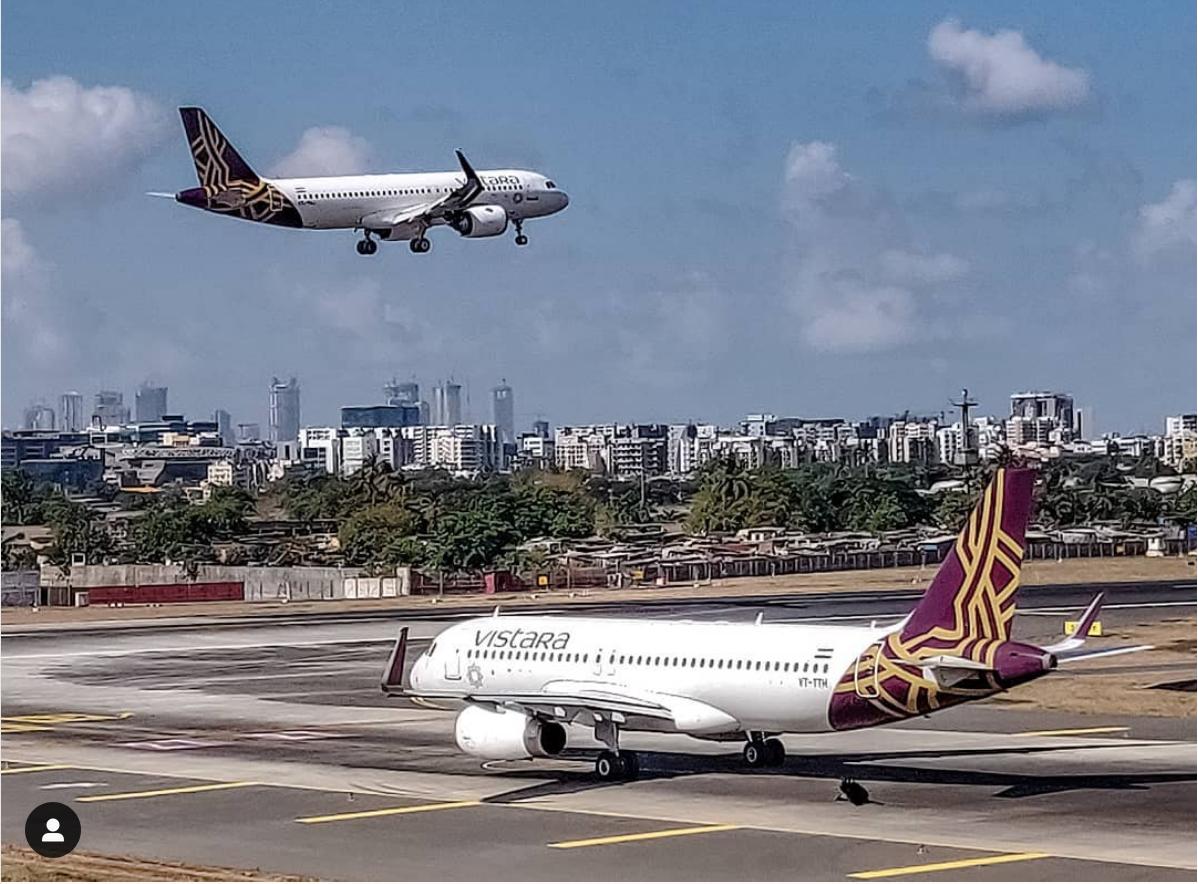 Air carrier Vistara has announced that Dubai will be its second international destination, with flights set to begin from August 21.

The airline, which is a joint venture between Tata Sons and Singapore Airlines, recently announced Singapore as its first overseas destination.

The airline will fly daily flights between Mumbai and Dubai using its Airbus A320 neo aircraft with three-class cabin configuration. 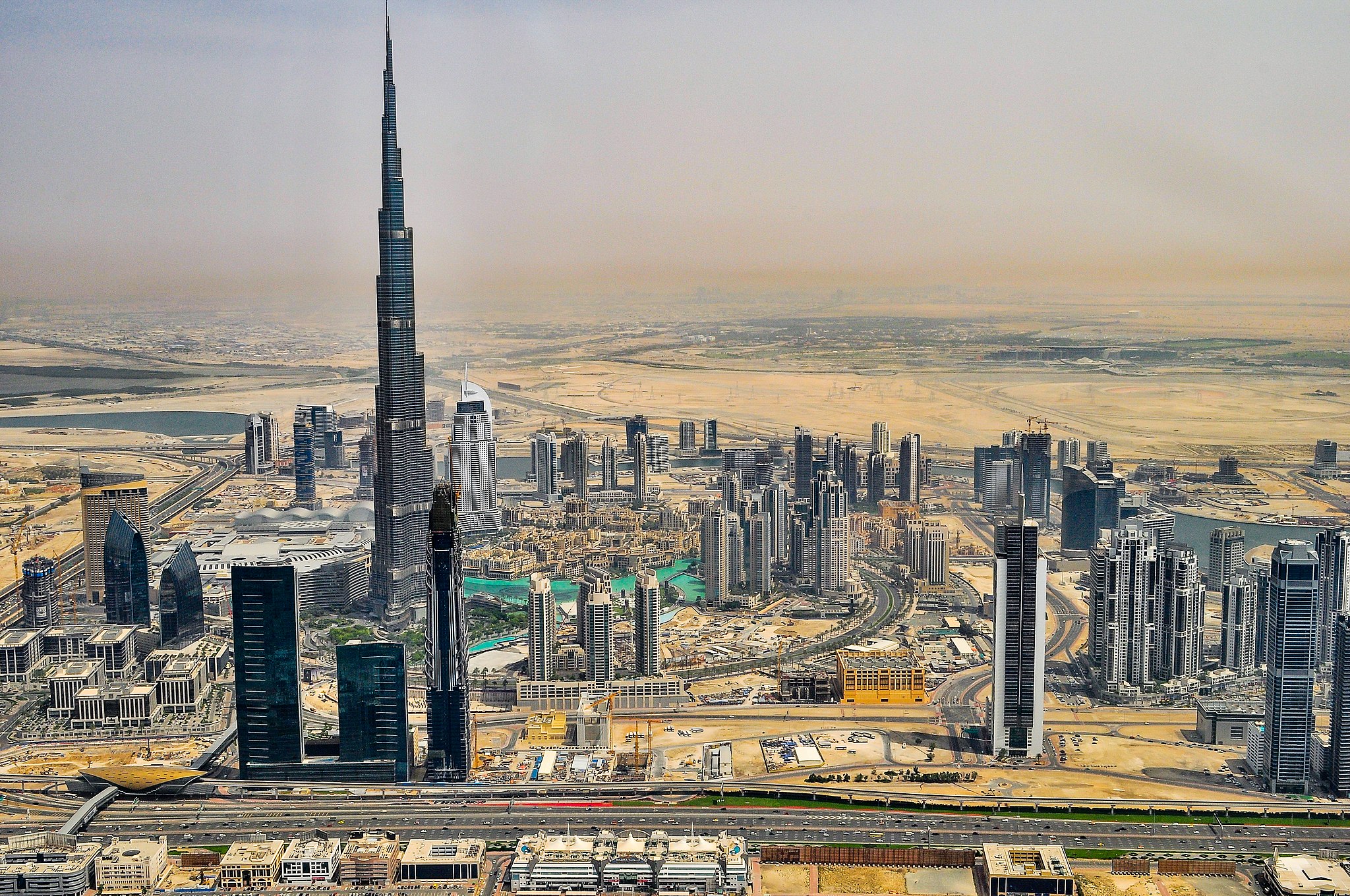 “With the continuous influx of international trade, business and tourists all year round, especially given the strong economic and cultural ties between India and the UAE, Dubai makes a key addition to our growing network," said Leslie Thng, chief executive officer, Vistara.

Vistara’s flights to Singapore from Delhi and Mumbai are scheduled to start from August 6 and 7, respectively. 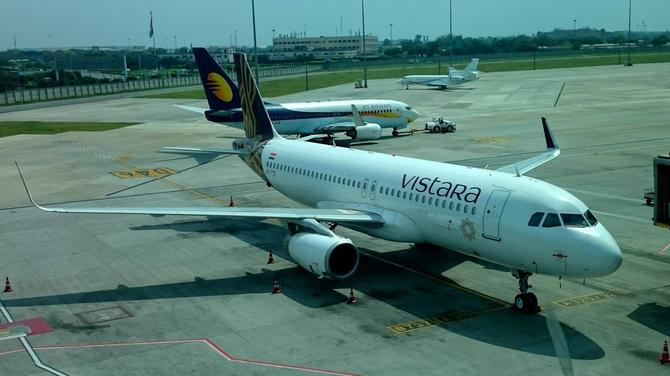 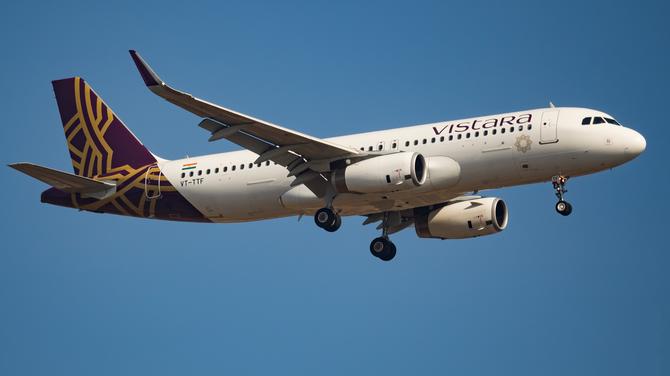 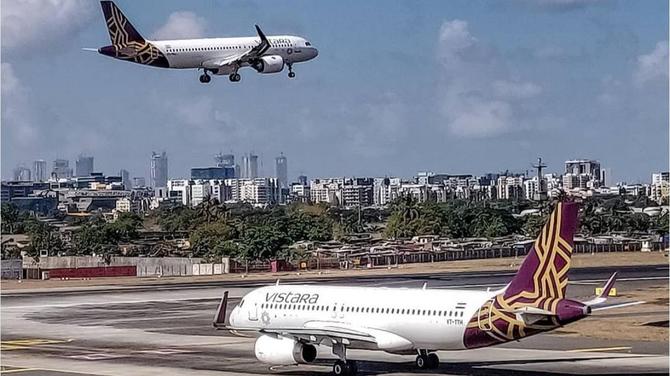 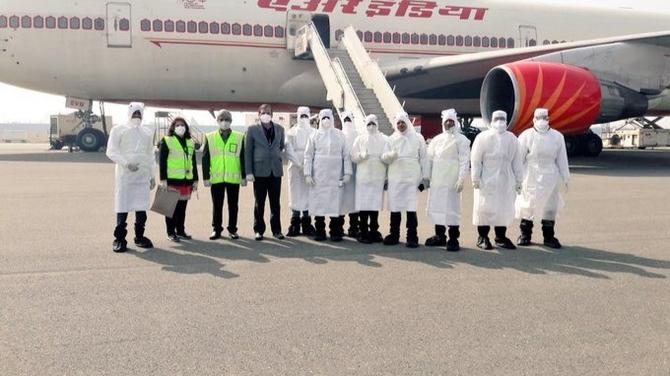 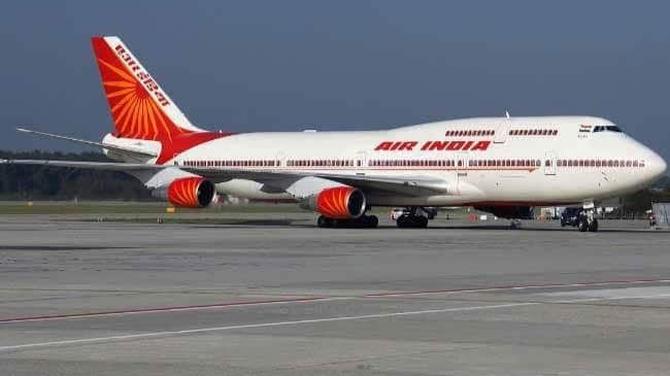 Tata takes back ownership of Air India after 69 years