Visitor arrivals to Singapore rose to 17.4 million, with highest growth rate from India

Both tourism receipts and visitor arrivals for 2017 attained record highs for the second year running.

Visitor arrivals increased by 6.2 per cent to 17.4 million, with 13 of the top 15 markets showing growth. The top three largest markets for visitor arrivals were China, Indonesia, and India. Notably, India saw the highest growth rate of 16 percent and, together with China (+13 percent), contributed to the bulk of the growth in visitor arrivals.

Tourism receipts rose by 3.9 percent to S$26.8 billion. This is due primarily to growth in visitor arrivals across all top 10 markets and higher visitor arrivals from high-spending markets such as China, South Korea, United States (US) and United Kingdom (UK). 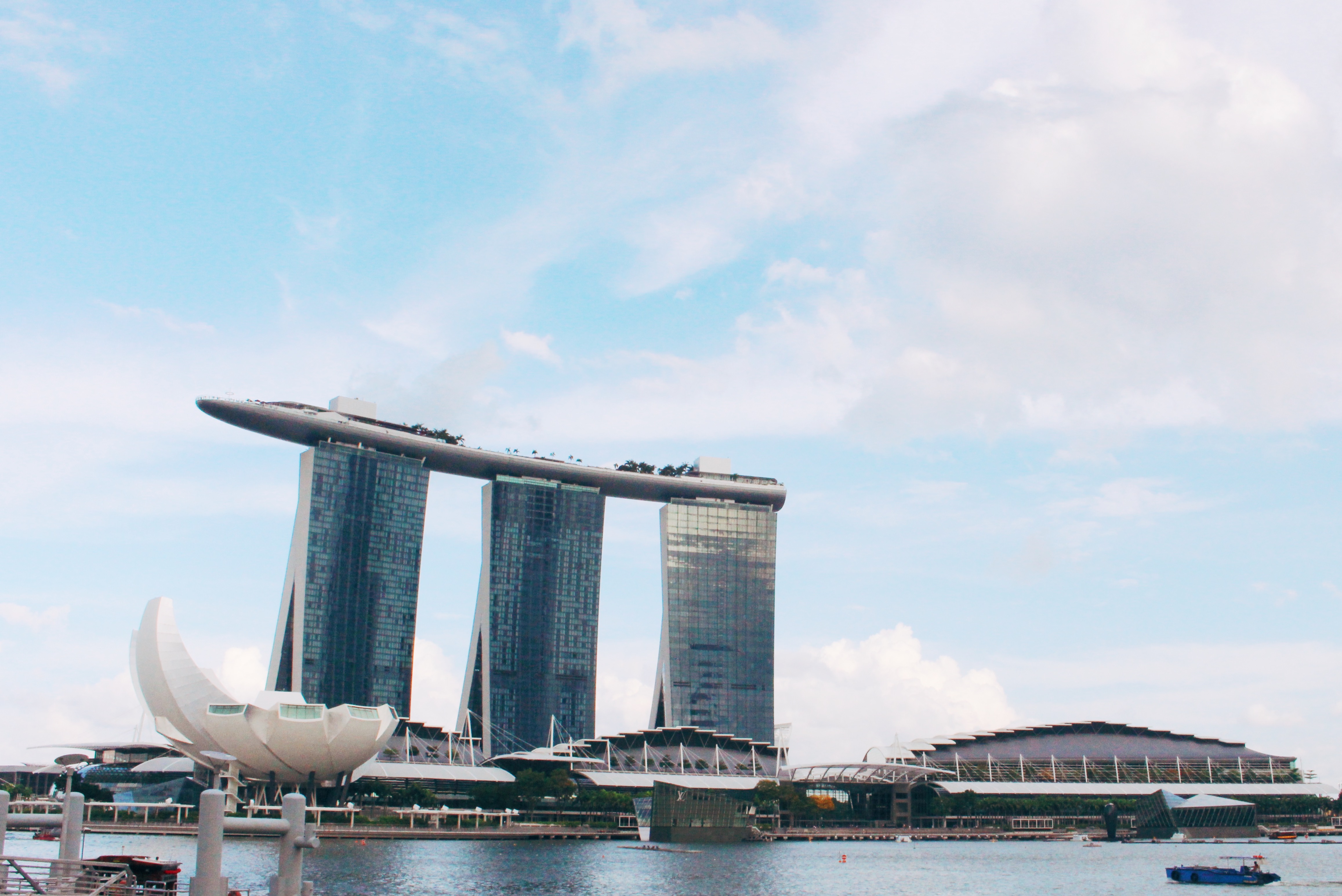 With the global economic outlook looking favourable and Asia-Pacific tourism poised to expand, STB is generally optimistic about tourism prospects for the year ahead. However, STB noted that there are challenges that remain, especially geopolitical tensions that might affect consumer travel sentiments and intensifying regional competition.