The Australian government today abolished a visa programme used by over 95,000 temporary foreign workers, a majority of them Indians, in an attempt to tackle the issue of growing unemployment in the country.

The programme, known as 457 visa, allows businesses to employ foreign workers for up to four years in skilled jobs where there is a shortage of Australian workers. It is set to be replaced by a restrictive visa programme.

"We are an immigration nation, but the fact remains: Australian workers must have priority for Australian jobs, so we are abolishing the 457 visa, the visa that brings temporary foreign workers into our country," said Australian Prime Minister Malcolm Turnbull in a statement uploaded to Facebook.

"We will no longer allow 457 visa to be passports to jobs that could and should go to Australians," he said.

He said Australia will adopt a new 'Australians first' approach to skilled migration. The majority of the visa holders are from India, followed by the UK and China. 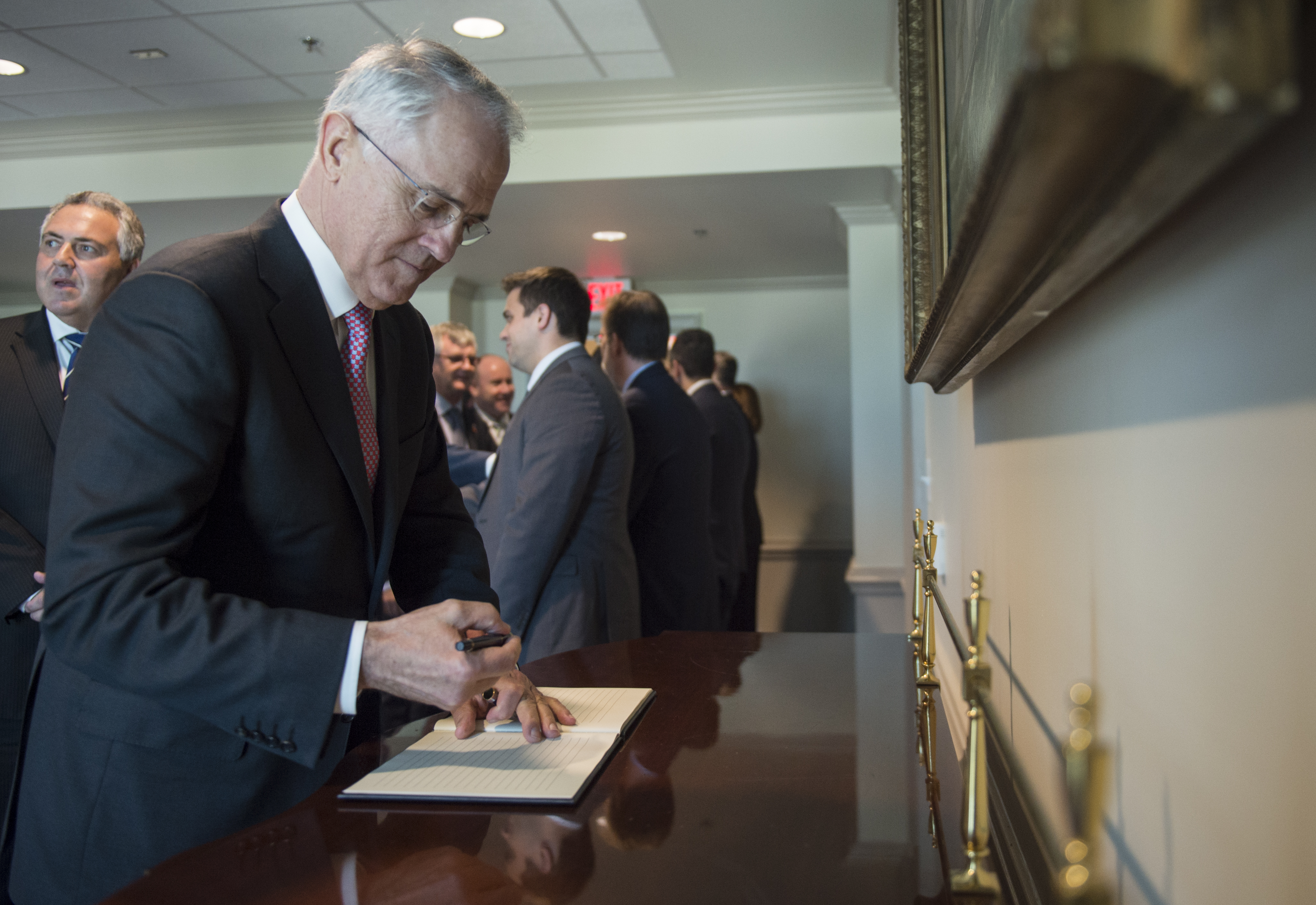 "It is important businesses still get access to the skills they need to grow and invest, so the 457 visa will be replaced by a new temporary visa, specifically designed to recruit the best and brightest in the national interest," Turnbull said.

Turnbull said the new programme will ensure that foreign workers are brought into Australia to fill critical skill gaps and not because an employer finds it easier to recruit a foreign worker.