Indian cricket captain Virat Kohli has replaced the Badshah of Bollywood, Shah Rukh Khan in the race for India's most valuable celebrity brands. The revelation was made in a 2017 report titled 'Rise of the Millenials: India's Most Valuable Celebrity Brands' by Duff & Phelps. 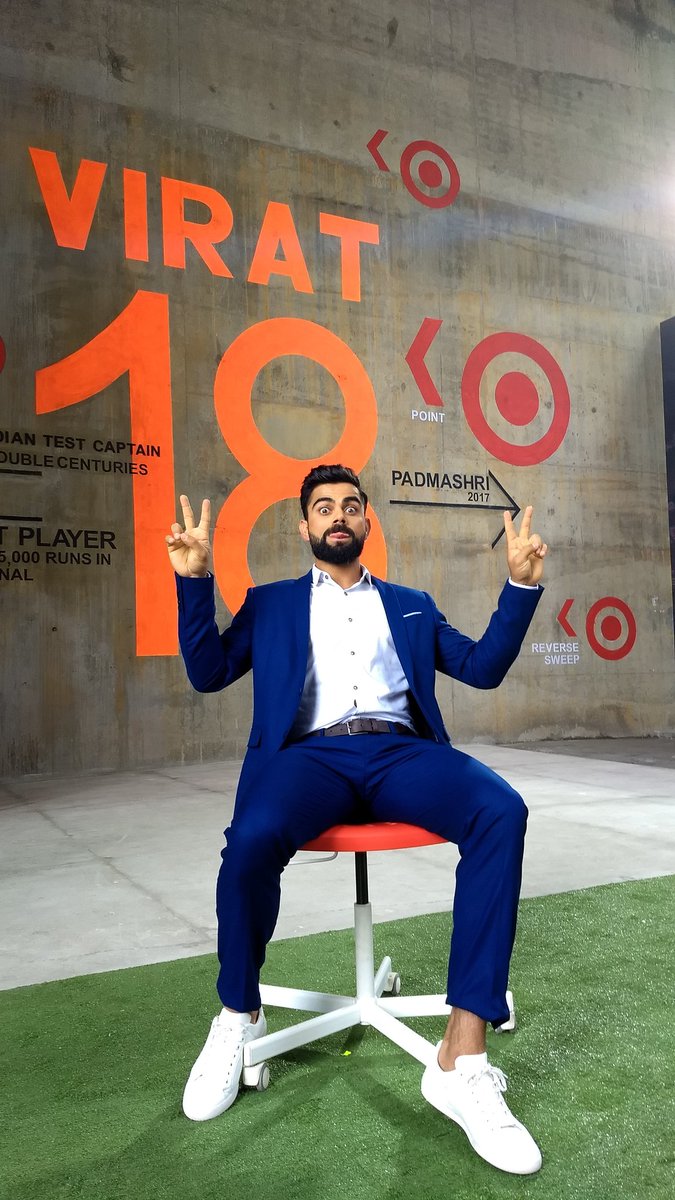 Captain of the Indian cricket team @imVkohli and noted actor @AnushkaSharma met PM @narendramodi this evening. The Prime Minister congratulated them on their wedding. pic.twitter.com/sFP52DCJH3

Duff & Phelps, a global valuation and corporate finance advisor, published the third edition of its annual study of celebrity brand values in India.

“For the first time since we began publishing our ranking, Shah Rukh Khan has slipped from the top ranking and been replaced by Virat Kohli. Kohli is now the first choice of brands to engage and attract consumers, fueled by his extraordinary on-field performances and off-field charisma,” Varun Gupta, Duff & Phelps Managing Director and Region Leader - India, Japan and Southeast Asia, said in a statement.

“In addition to Kohli, other young celebrities such as actress Alia Bhatt, actor Varun Dhawan and badminton champion PV Sindhu have either risen in the rankings or entered our top 15 lis, backed by noteworthy performances in their respective fields and strong endorsement signings over the last year,” Gupta added.