A four-wicket haul by Mohammed Siraj and an unbeaten knock of 166 from Virat Kohli guided team India to a massive 317-run victory against Sri Lanka in the third and final ODI match Greenfield International Stadium in Thiruvananthapuram. 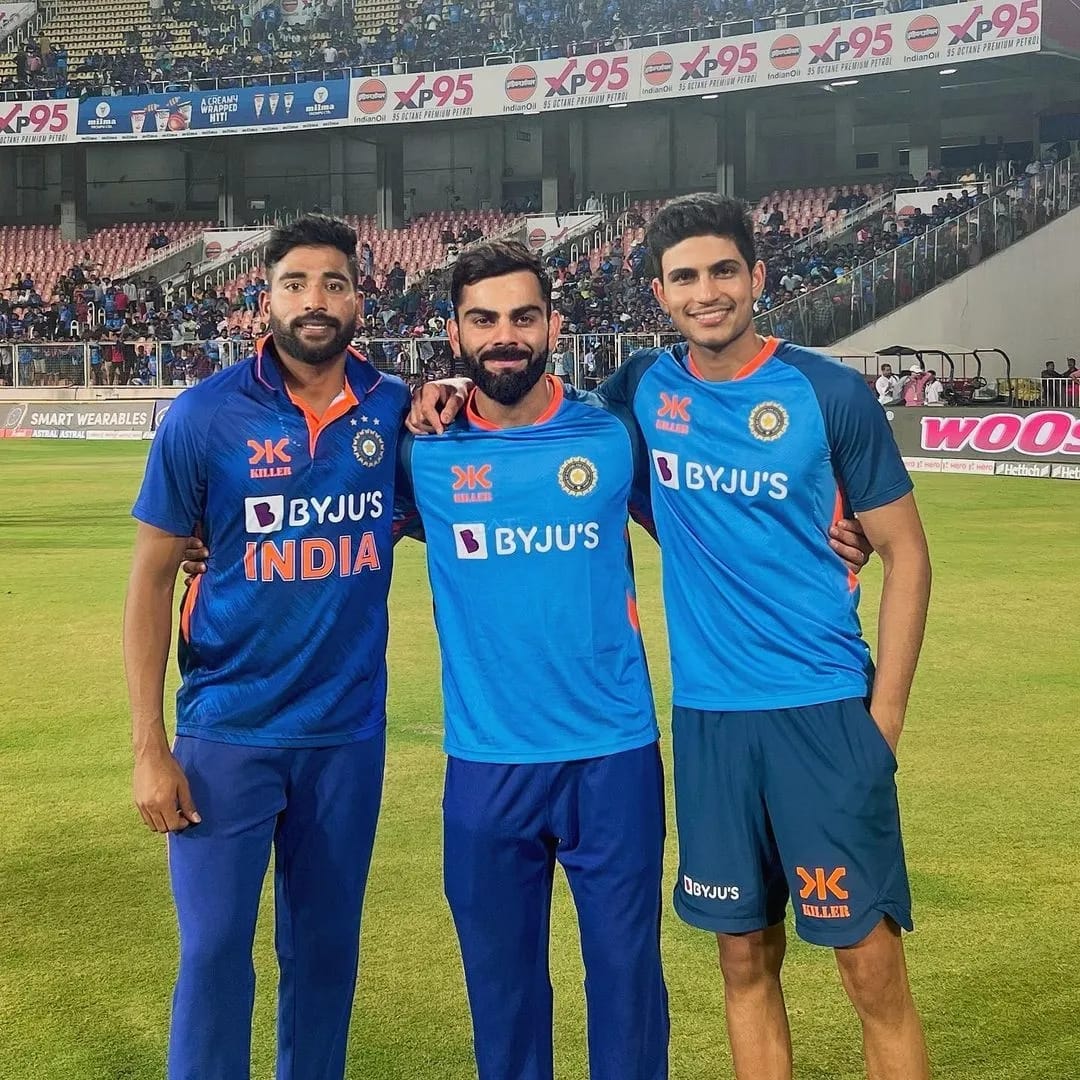 With this win, Team India swept the three-match ODI series 3-0 and also registered the biggest-ever win by any team in the 50-over format.

Opting to bat first, Team India posted a huge total of 390/5, courtesy of the big knocks from Virat Kohli and Shubman Gill (116), who also brought up his second ODI hundred. Later, Siraj scalped four wickets while Mohammad Shami and Kuldeep Yadav got two wickets each as Sri Lanka were bundled out for 73.