Virat credits Dhoni, says MSD played a big role in him getting the captaincy

In a heart-to-heart chat with off-spinner Ravichandran Ashwin, Indian captain Virat Kohli spoke about his captaincy, the role MS Dhoni played in it, his mantra for success, what spirituality means to him and his connect with wife Anushka Sharma. 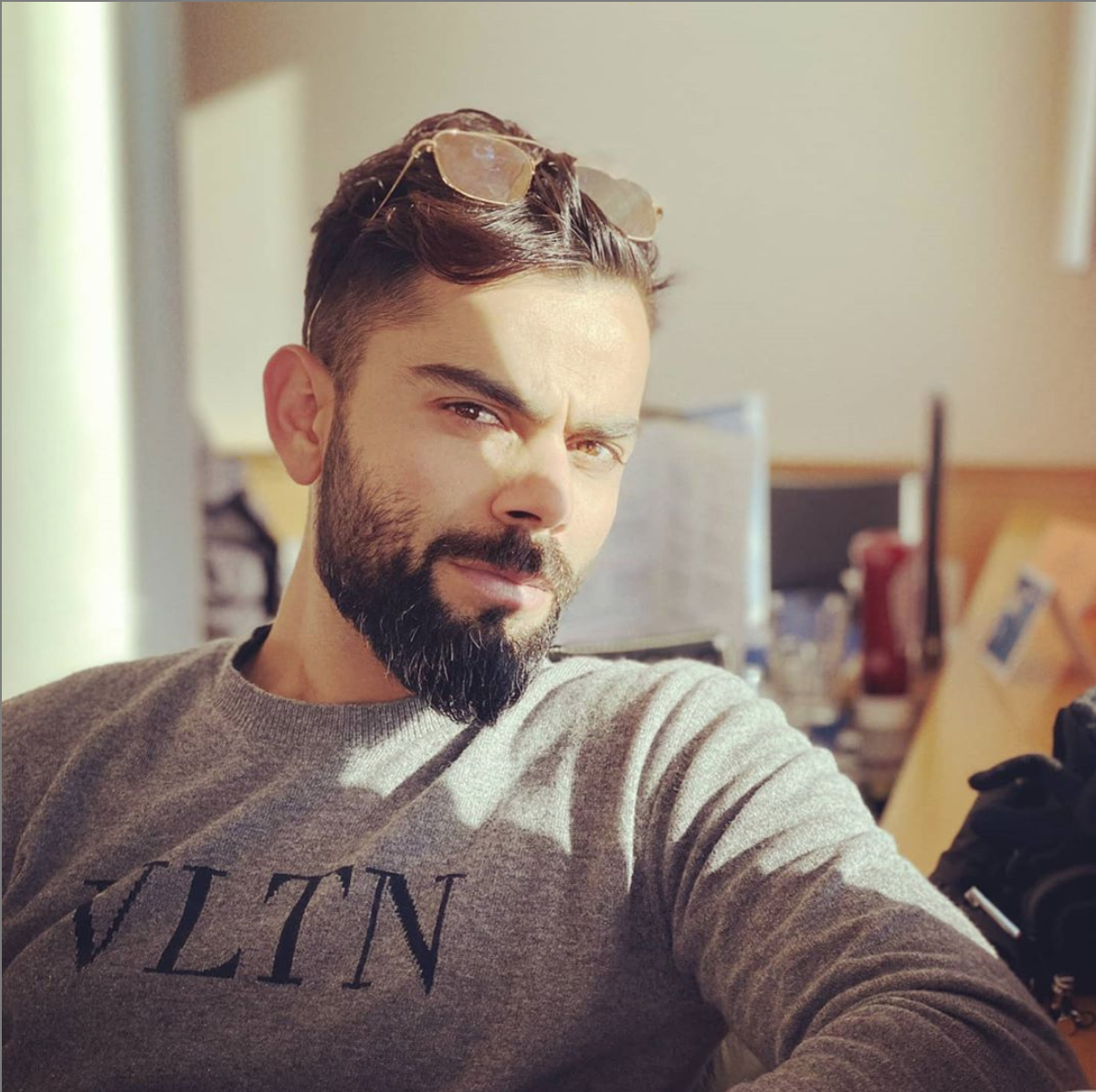 Kohli said that never in his “wildest dreams” had he thought of becoming Team India’s captain, but that he was someone who always liked taking responsibility.

“With your intrigue in the game you start talking to the captain regularly. I was always in MS' (Dhoni) ears, standing next to him, telling him can do this, can do that. He would deny a lot of things. He would discuss a lot of things as well. He got a lot of confidence that I can do this after him. A large portion of me becoming the captain was also to do with him observing me for a long period of time.” 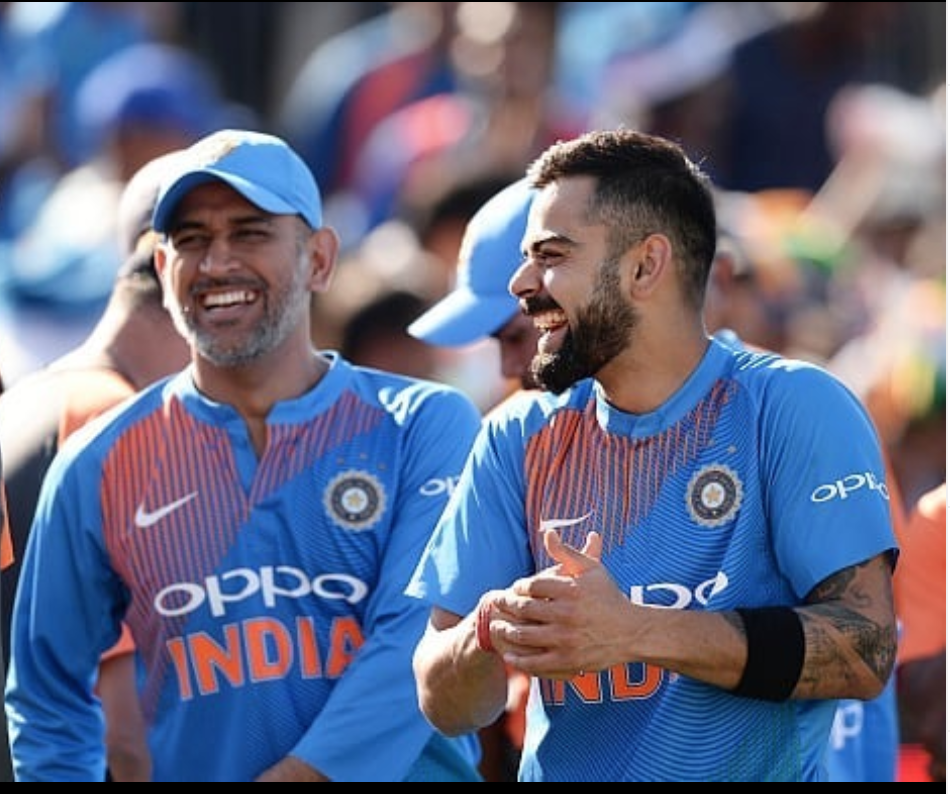 He further added that Dhoni took the responsibility of putting his name forward for the top job.

“Obviously the guy who is there takes the responsibility and says I think this is the next guy. I will tell you how he’s going and slowly that transition is formed which I think he played a big role in,” said the skipper.

Sharing his success mantra, the top ranked one-day batsman in the world said, sports only responds to fearlessness. “I wanted to perform more than what anyone else was doing and doing things which were not being done at that time and slowly, slowly you build that ladder for yourself ."

Wow what a finale on #reminiscewithash . Must watch guys

Speaking to Ashwin as part of his series Reminisce with Ash series, Kohli also talked about how he and his wife Anushka Sharma, a top actress/producer, communicate, saying that being on the same wavelength always makes things easy.

"When you have a life partner who is also working and is at a level of excellence, as you mentioned, in her own field she can totally understand my mindset and I can understand her mindset and it becomes so easy to have conversations about what you are going through." 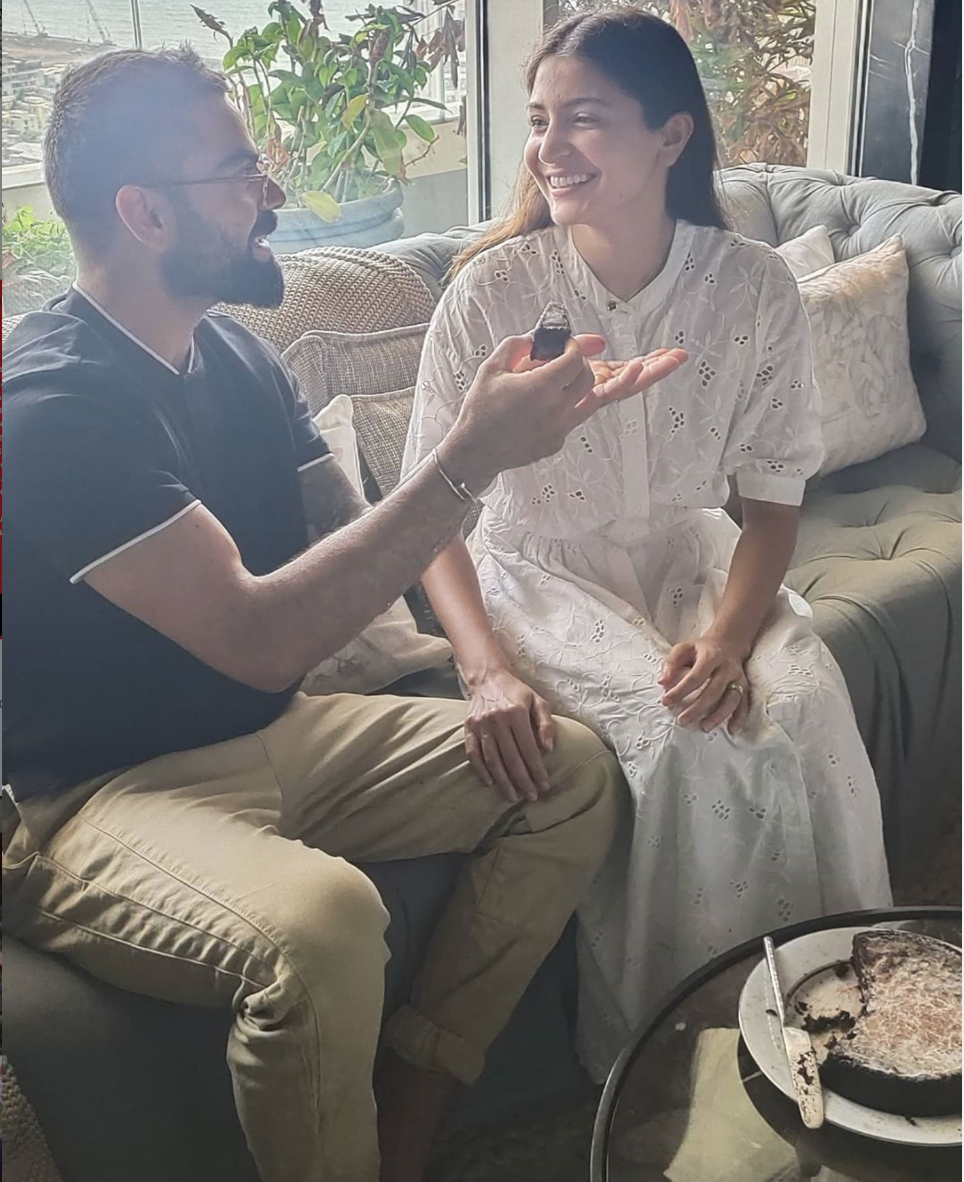 The Master of Chases, who time and again is compared to Master Blaster Sachin Tendulkar, also spoke about how he is not attached to fame. Virat said he can give up everything without blinking an eyelid.

“I love this sport and I love the opportunity to do something which can inspire people. I love the opportunity to do that. Playing for your country is the biggest honour for any sports person. Having said that, if someone told me will you give all your fame away, I will give it up just like that because over a period of time you realise you are doing what’s important but you also need to be a normal person at the end of the day.” 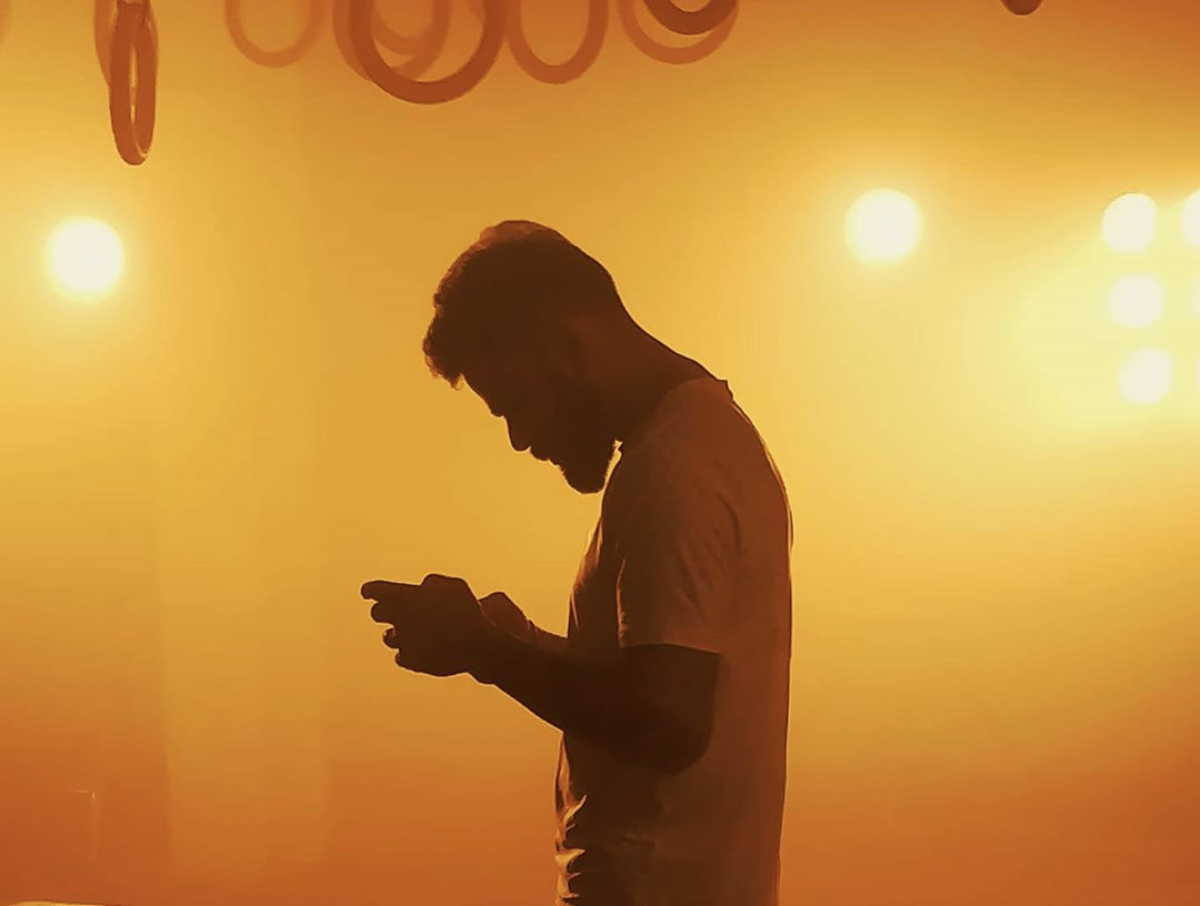 According to the 31-year-old batsman, spirituality to him means being in the present moment and being with one own self.