In another injury blow to the Indian cricket team, all-rounder Vijay Shankar has been ruled out of the ongoing ICC World Cup. Shankar missed India’s game against England on Sunday, which the hosts won by 31 runs. 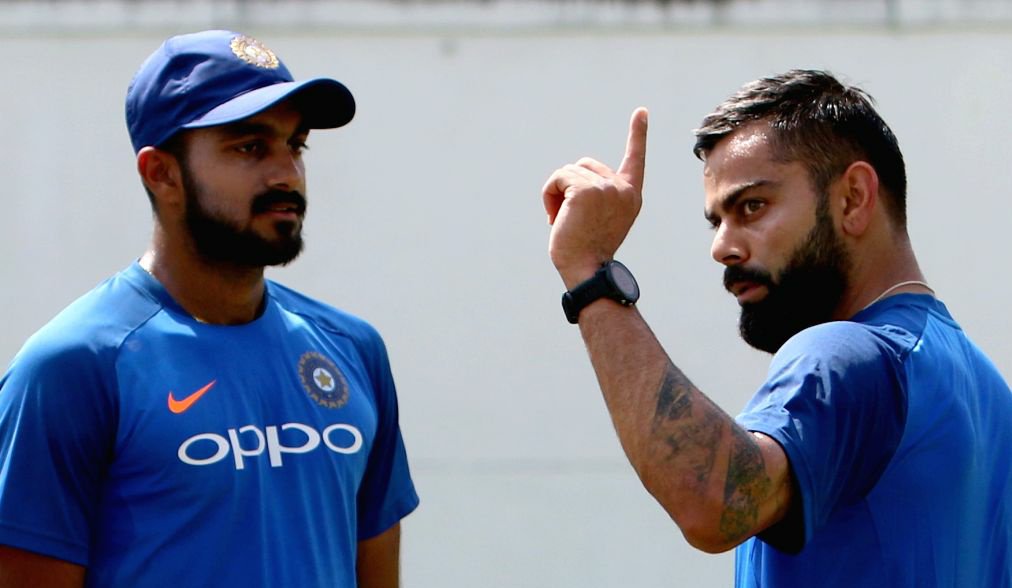 Shankar had been hit on the toe for the second time by a Jasprit Bumrah delivery in the nets last week according to reports and has failed to recover from the injury.

Shankar played his first match of the 2019 ICC World Cup against Pakistan after Shikhar Dhawan was ruled out of the tournament with a broken thumb. He has made 58 runs in 3 innings and taken 2 wickets.

Mayank Agarwal has been called up as replacement for Shankar and will join the team this week. India has two league stage games left - against Bangladesh on July 2 and Sri Lanka on July 6.

"The International Cricket Council has confirmed that the Event Technical Committee of the ICC Men's Cricket World Cup 2019 has approved Mayank Agarwal as a replacement player for Vijay Shankar in the India squad for the remainder of the tournament," the ICC said in a press statement.