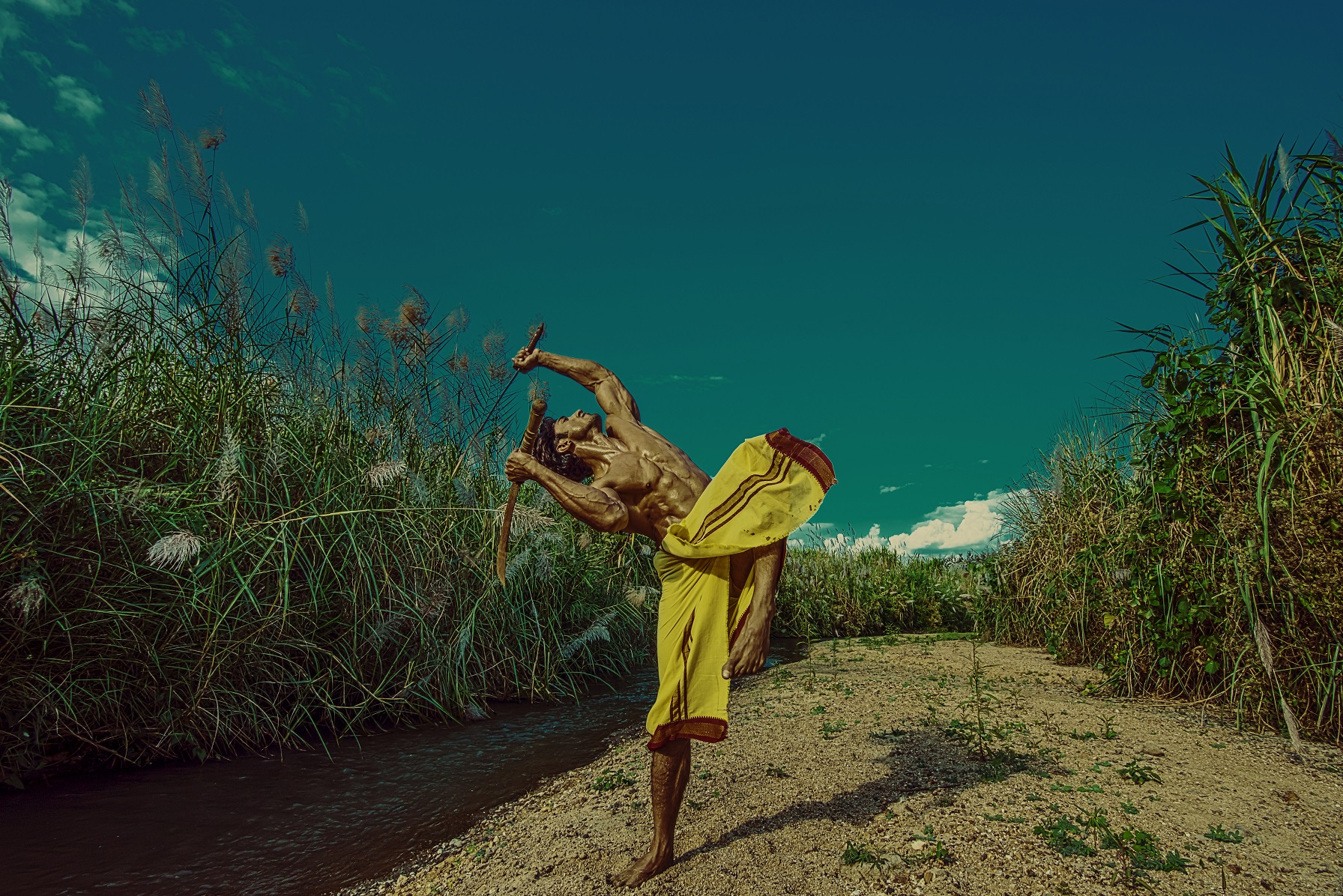 Looper's list of top martial artists across the world has Vidyut Jammwal in it. Making him the the only Indian to have made it to this "prestigious" list.

Speaking on the achievement, Jammwal says- "This is indeed an honour. Recognition like this inspires me to work harder and this moment makes me feel like a proud Indian".

Jammwal whose dream has been to bring “Kalaripayattu” to the world seems to be succeeding and has given Indians another reason to celebrate.

Vidyut Jammwal has recently finished shooting for his upcoming family adventure film - “Junglee”- with the renowned film maker Chuck Russell (director of The Mask, Scorpion King and The Eraser). 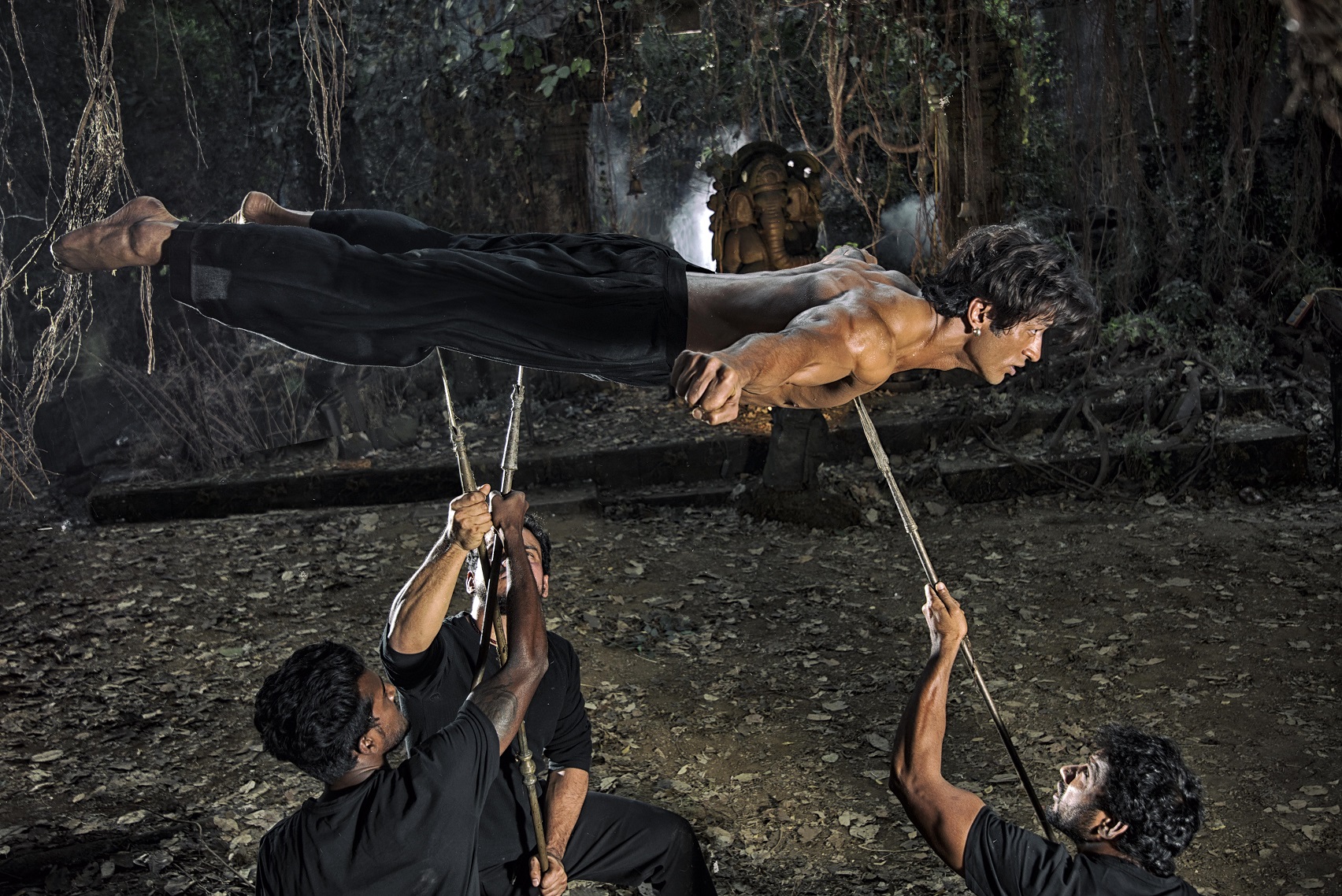 Looper places Vidyut Jamwal among the list of top martial artists across the globe.

Chuck Russell appreciated Jammwal saying- "It's great to see Vidyut being noted as the rising star in action films across the world. He has a rare combination of cinematic charm and killer moves that will make him unstoppable after this film.  What really distinguishes Vidyut is his deep knowledge of the martial art "Kalaripayattu" and his understanding of its philosophy to not only protect & fight, but also use it to heal.  I had the pleasure of creating his role in Junglee to play his style of action supporting a positive message.  I can’t wait for audiences to see it on the big screen.”

Speaking about appreciation he received from Chuck Russell, Jammwal adds- "Chuck's kind words are icing on the cake. Working with him on Junglee was like a dream come true. He pushed me to extract one of my best performances so far."