The Victoria state government in Australia announced an AUD 3 million grant to help the state’s Indian diaspora renovate and revamp its temples and construct centres for cultural activities. 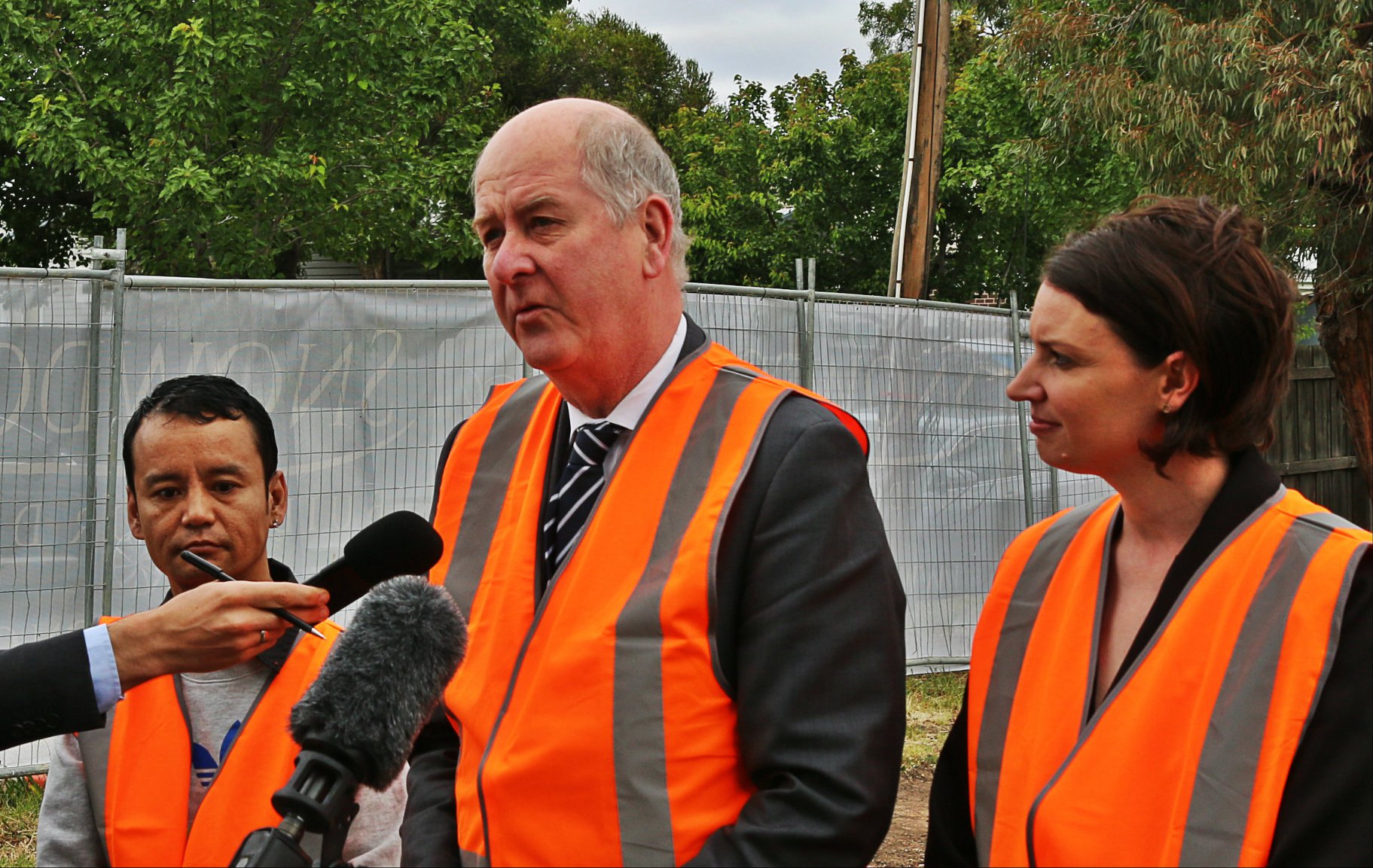 “Victoria is home to Australia’s largest Indian community – they have helped make Victoria one of the most successful multicultural places in the world,” Wynne added.

Victoria is home to Australia’s largest Indian community, with 169,000 India-born residents according to the latest 2016 census. Almost 135,000 Victorians are Hindu, making the state home to the second largest Hindu population in Australia.