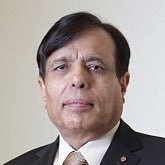 ​Kailash Chand, a veteran Indian-origin doctor in the UK, has been appointed as honorary vice-president of the country's prominent medical body British Medical Association (BMA), becoming the first professional from the community to be appointed to the post. Chand, a general practitioner (GP), has been associated with the body for nearly 25 years.

"I am delighted and extremely proud but also humbled to receive the accolade from an organisation that has historically represented professionals from the medical field," Chand said.

The Shimla-born former deputy chairman of the BMA has worked in the UK's state-run National Health Service (NHS) for nearly 40 years. Chand, 67, is a senior fellow of the BMA, which is a professional body and trade union representing over 160,000 doctors in the UK.

"The BMA has historical significance for the doctors and it is a proud moment for all of us to see Kailash winning the confidence and respect to be appointed to such a high honorary position," Chaand Nagpaul, a GP and chairman of the BMA's General Practitioners Committee (GPC), said. "His commitment to equality and fairness combined with experience is invaluable to the association," he said. 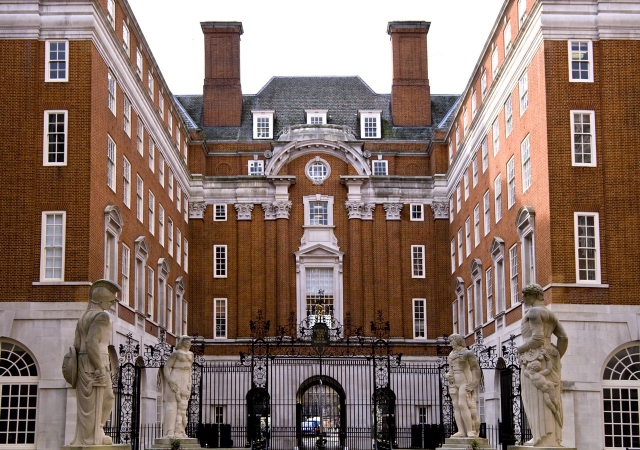 ​Chand has been regularly named as being among one of Britain's top 50 most influential GPs in the annual 'National Pulse Power' list. He has campaigned vigorously for safeguarding the NHS and challenging inequalities in the UK's health system.

He was awarded an Order of the British Empire (OBE) for his services to the NHS in 2010. Chand is also a popular medical journalist and writes regular articles for various journals and newspapers.