VAJRA scheme kicks off; NRI scientists to work as faculty in Indian institutions

In a bid to reverse “brain-drain”, the Indian government launched the Visiting Advanced Joint Research (VAJRA) faculty scheme under which non-resident Indian (NRI) scientists will be able to work in the country’s institutions for a period of one to three months. 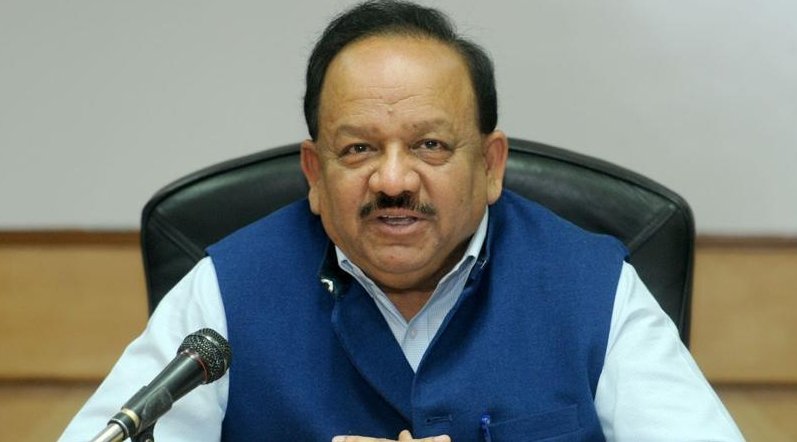 The scheme is a dedicated programme for foreign scientists and academicians, with emphasis on NRIs, persons of Indian origin and overseas citizens of India to work as adjunct faculty in the government-funded academic and research institutions. Union Science and Technology Minister Harsh Vardhan said the scientists under the VAJRA programme would draw a salary of USD 15,000 in the first month and USD 10,000 each in the remaining months.

“Indian scientists abroad are feeling optimistic that with the new government in power, they will have top class facilities and a very conducive environment,” he said. The number of scientists under the programme has been capped at 1,000. The government currently awards the Ramanujan Fellowship to Indian students and doctors working abroad. The fellowship is awarded for five years.

The Indian government announced plans to launch a first-of-its-kind programme last month, wherein foreign and NRI scientists can work in the country's scientific institutions for a period of one to three months. The programme is aimed at encouraging top scientists to work in India and guide doctorate and post-doctorate students.

Vardhan said, "The scientists are seeing a change in India. The scenario has shifted from brain drain to brain gain."