Vaccinations not required for travellers in Hong Kong to Singapore bubble: Carrie Lam

Hong Kong is planning to only allow those who’ve had COVID-19 shots to fly from the city to Singapore once both governments finalise a travel bubble despite the fact that Singapore has not made it a compulsory requirement, said Hong Kong chief executive Carrie Lam. 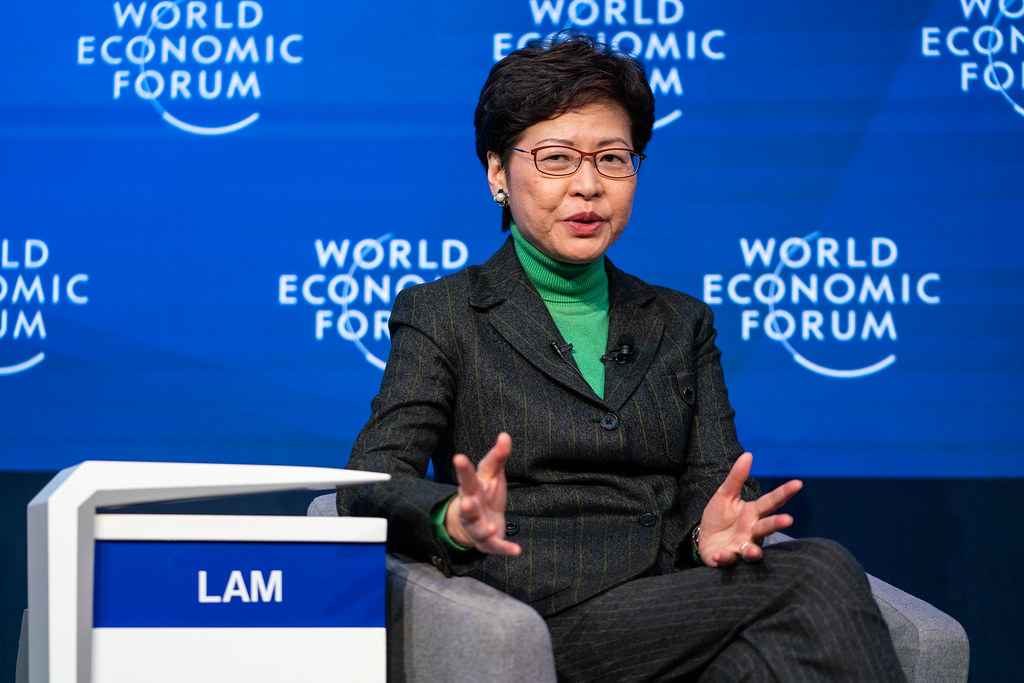 She added that she expected an "early indication of agreement" that would allow both sides to inform the public when travel between the two cities can resume. Photo courtesy: Flickr

“We want to provide incentives to encourage Hong Kong citizens to get vaccinated,” Lam said yesterday.

She added that she expected an "early indication of agreement" that would allow both sides to inform the public when travel between the two cities can resume.

Originally slated to start in November, the travel bubble between the two financial hubs was shelved days before it was due to start, after a spike in coronavirus cases in Hong Kong. It was postponed again in December and has since been on hold.

Previously, Hong Kong Commerce Secretary Edward Yau said on March 29 that Hong Kong residents had to complete two doses of vaccination and wait for 14 days prior to their flight.

According to media reports, Yau mentioned that this proposal had been submitted to Singapore, and Transport Minister Ong Ye Kung confirmed that the Singapore government is studying it.

Singapore also has the coronavirus under control and has relaxed curbs, but progress on resurrecting the travel bubble with Hong Kong is slow as both governments, while desperate to open their borders, take a cautious approach.