Universal Studios Singapore (USS) has topped the ranks for amusement park in Asia for the forth year running by travel site TripAdvisor on Thursday June 29, 2017.

This places USS ahead of Hong Kong Disneyland (2nd) and Universal Studios Japan (4th), according to a report by Todayonline on June 29. On the global rankings, USS stood at 17th place - the first on the list was Universal’s Islands of Adventure in the United States. 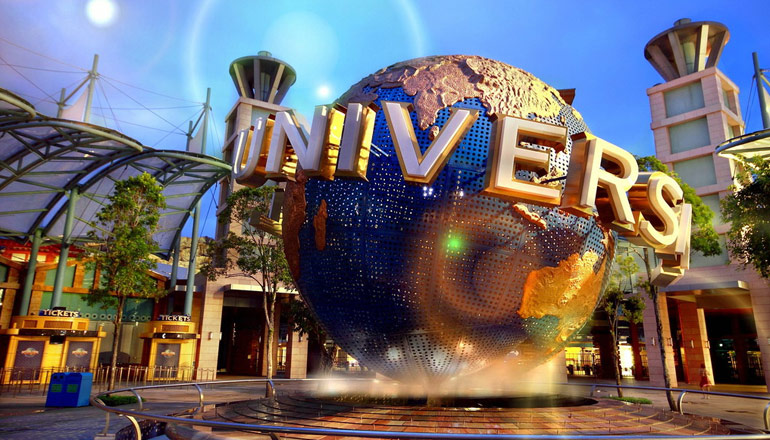 TripAdvisor said that award winners were determined using an algorithm that took into account the quantity and quality of reviews and ratings for amusement parks worldwide. This was gathered over a 12-month period.

Here is the list of the top 10 amusement parks in Asia: