The US India Political Action Committee (USINPAC) hosted a dinner reception for a delegation of youth political leaders from India this week. The upcoming young politicians are in the United States to learn its best practices in political and civic engagements. The idea is to build political cadres and the role of media in governance. 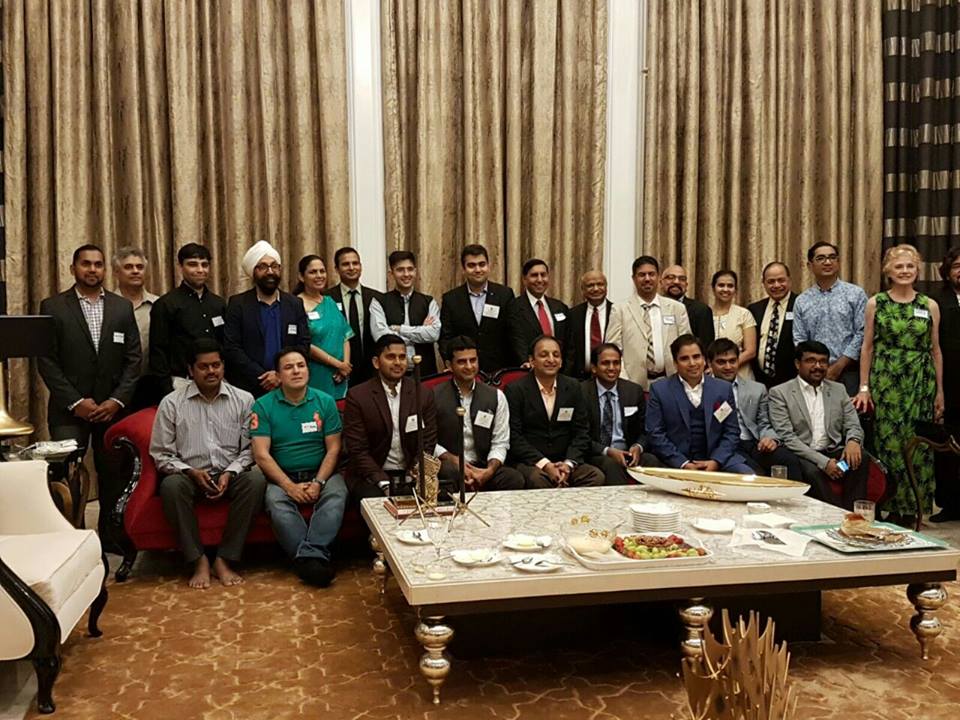 Sanjay Puri, the host of the reception, remarked, “India and Indian-Americans should move from the myopic focus on H1B programs, instead tackle the larger forces of globalisation and automation that are rapidly changing the global economic climate. We have to look to the future. USINPAC will continue to support and foster exchanges that will maximize benefits for both the US and India.”

During their visit, the delegation is meeting US lawmakers and discuss strategies for developing political organisations, through leadership training, organising infrastructures, and campaigning methods, examine the role of the media, traditional and social, in political campaigning and governance and discuss challenges and impact of engaging youth in political and civic activism.

USINPAC provided a historical overview of its role in the growth of US-India bilateral relations during the reception. It also talked about the strengths and aspirations of the Indian-American community and ways to foster investment and engagement with its counterparts in India. The visitors had many questions regarding the American experience in building youth cadres, job creation with skill development and renewable energy initiatives etc.