Indian-American Nikki Haley has made Indians and most importantly Indian-Americans proud by joining President-elect Donald Trump's cabinet. She has accepted his offer of being US ambassador to the United Nations. 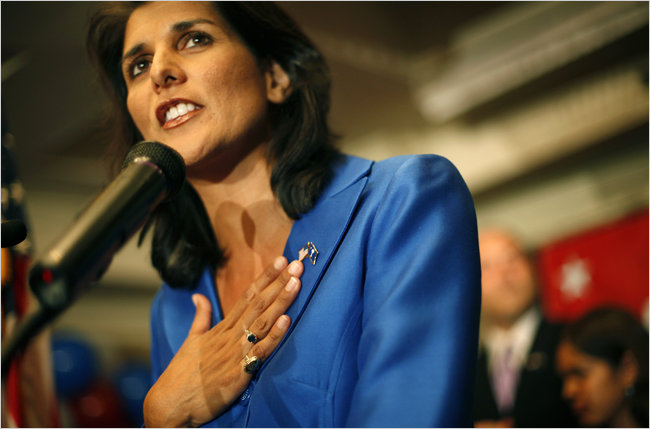 The US India Political Action Committee (USINPAC) has congratulated Nikki on her latest achievement by saying that she will surely succeed as the top diplomat at the UN. 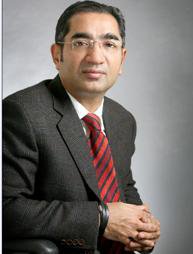 Nikki Haley will surely succeed as
the top diplomat at the UN,
says Sanjay Puri.

Sanjay Puri, Chairman of USINPAC congratulated Nikki Haley on her nomination, remarking, "USINPAC has been working with the Trump transition team to make sure that qualified Indian Americans have the opportunity to serve in the Trump administration. Gov. Haley has done a tremendous work as South Carolina's first female and Indian-American Governor and she will surely succeed as the top diplomat at the United Nations."

Nikki Haley, a trained accountant entered politics in 2004 when she ran for the state legislature of South Carolina. Through all this, Haley close to her ties with the Indian American community - unlike Bobby Jindal who distanced himself from the Indian community.

President-elect picks @nikkihaley as Ambassador to the UN. USINPAC commends outreach by the Trump Administration. https://t.co/3gTCHAsptW

Nikki Haley, 44, is the first person of Indian origin to be a cabinet principal. Nikki won the governorship of a southern state when she was 38 and won a second term four years later. She also became the first female governor of South Carolina. She is the second Indian-American ever elected governor the first was Bobby Jindal.

Born as Nimrata Randhawa to Indian immigrants Raj and Ajit Randhawa, Nikki once worked for her mother who with her sheer determination built a small-time clothing business into a multi-million-dollar clothing enterprise. The men in Nikki Haley's family wear turbans and her mother is often seen wearing saris.