Individuals applying for visas to the United States will now have to submit information on social media accounts they have used in the past five years.

Applicants for almost all types of US visas will be required to submit social media names in addition to email addresses and phone numbers used over the last five years. Some diplomatic and official visa applicants will be exempted, according to media reports.

The move will affect about 14.7 million people annually, including those who want to come to the US for business or education. 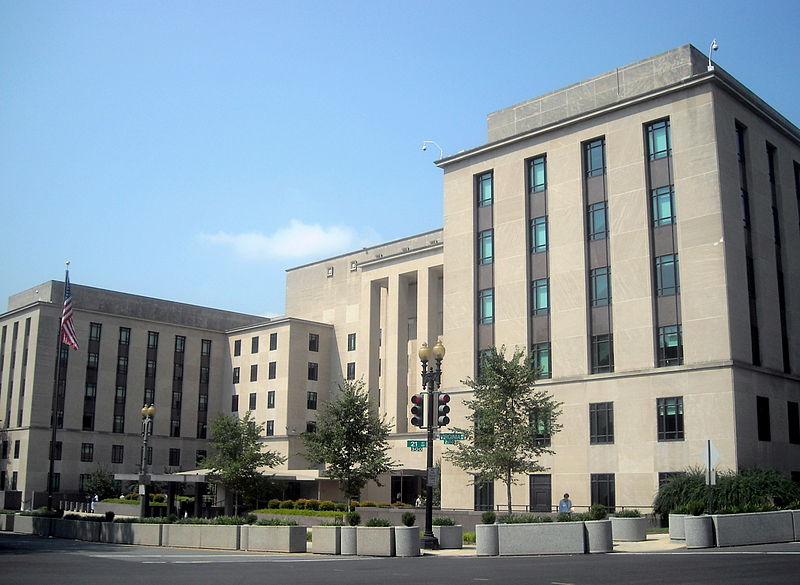 The new rule will allow the US government to gain access to photos, locations, dates of birth, dates of milestones and other personal data commonly shared on social media.

“We already request certain contact information, travel history, family member information, and previous addresses from all visa applicants,” the State Department said in a statement. “We are constantly working to find mechanisms to improve our screening processes to protect US citizens, while supporting legitimate travel to the United States.”

US President Donald Trump had in March 2017 asked to be put in effect “a uniform baseline for screening and vetting standards and procedures". This was according to a memo published in the Federal Register. A part of the requirements was to gather the social media account information of visa applicants.

On new visa application forms, several social media platforms – including Facebook, Twitter and YouTube – are listed. Applicants could also offer information about social media accounts on platforms not listed on the form. They are also required to fill in international travel and deportation status, as well as whether any family members have been involved in terrorist activities.

The US State Department added in a statement, as reported in US media, "National security is our top priority when adjudicating visa applications, and every prospective traveller and immigrant to the United States undergoes extensive security screening."