Commenting on the new trade tariffs imposed by the United States on steel and aluminium imports and the resulting jostling among countries for exemptions from them, Emeritus Senior Minister Goh Chok Tong said that this portends a “major change in the international trade order which is bad for the world and especially for countries like Singapore which depend on trade and an open economic environment”. 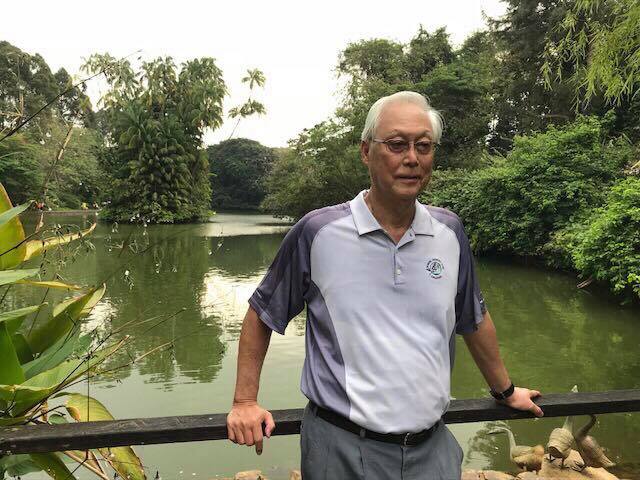 Last Thursday, the US announced duties of 25 per cent on imported steel and 10 per cent on aluminium to come into force in 15 days. The move stoked fears of a tit-for-tat trade war that could drive up prices and depress growth around the globe.

After the announcement, shares of US domestic steel and aluminium makers rallied, but shares of companies ranging from auto makers to airplane makers fell on the potential impact of the higher costs they will have to pay for the metals.

“Tariffs are protectionist measures. The US invokes a provision of WTO rules that allows countries to impose trade restrictions in the interests of national security. True, the tariffs are also being imposed on US allies. But the allies can negotiate for exemption or lower tariffs. So, as German Chancellor Angela Merkel says, “It's purely business,” wrote Goh.

Japan and the European Union have already urged the US to grant them exemptions from metal import tariffs, while Canada, Mexico and Australia are likely to be spared.

“China may step in to fill in the void left by an 'America First' policy, but it will carry different values and rules,” he added.

“In a world where, as Lee Kuan Yew once said, 'Big fish eats small fish, small fish eats shrimps', these are worrying times for Singapore. That is why Singapore and 10 other countries signed the Comprehensive Trans-Pacific Partnership to keep international trade open and rules-based. Hope the sensible countries win,” Goh said in the post.

Meanwhile, Zhong Shan, Commerce Minister of China while criticising US tariffs said, “There are winners in a trade war. It will only bring disaster to China and the United States and the world.”

The US is the world's biggest importer of steel, purchasing 35 million tonnes of raw material in 2017. Of those imports, South Korea, Japan, China and India accounted for 6.6 million tonnes.