A top US senator has slammed a Chinese newspaper for “threatening” a university in California and its Indian-origin chancellor for hosting the Dalai Lama. The Tibetan spiritual leader delivered the commencement address at University of California, San Diego on June 17. 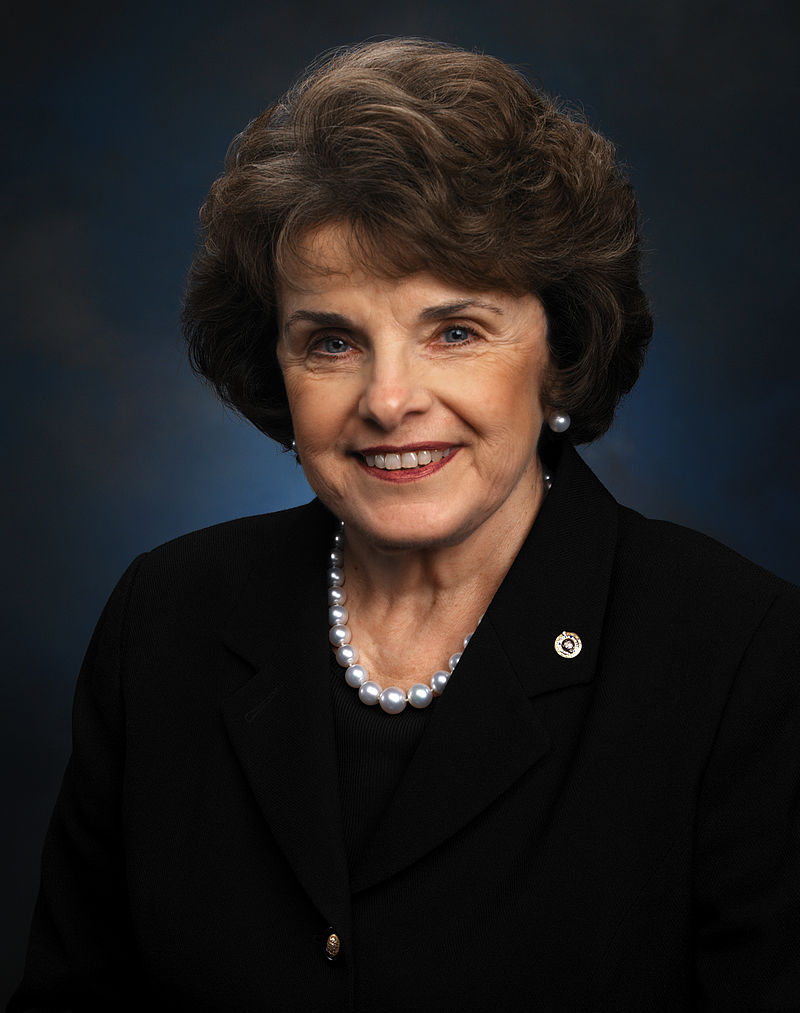 “I find it unconscionable that a reporter for the Global Times, a mouthpiece of the Chinese Communist Party, would threaten UC San Diego and its chancellor and students for inviting the Dalai Lama to speak,” California Senator Dianne Feinstein said.

In a statement released yesterday, Feinstein demanded that the newspaper should “immediately apologise and retract” the article that not only threatens to withhold visas from chancellor Pradeep Khosla but also suggests the university would be punished by withholding students.

“The newspaper’s portrayal of the Dalai Lama as an anti-China separatist is also patently false,” she said. “I’ve known the Dalai Lama for more than 25 years and was directly involved in the latest discussions between him and the Chinese government.”

“The Dalai Lama doesn’t wish to separate Tibet from China. Rather, he strives for greater autonomy so Tibetans may freely practice their faith,” Feinstein said. “The Dalai Lama’s desire to end religious persecution for his people doesn’t make him a separatist, it makes him a peaceful leader who should serve as an inspiration to all students.” 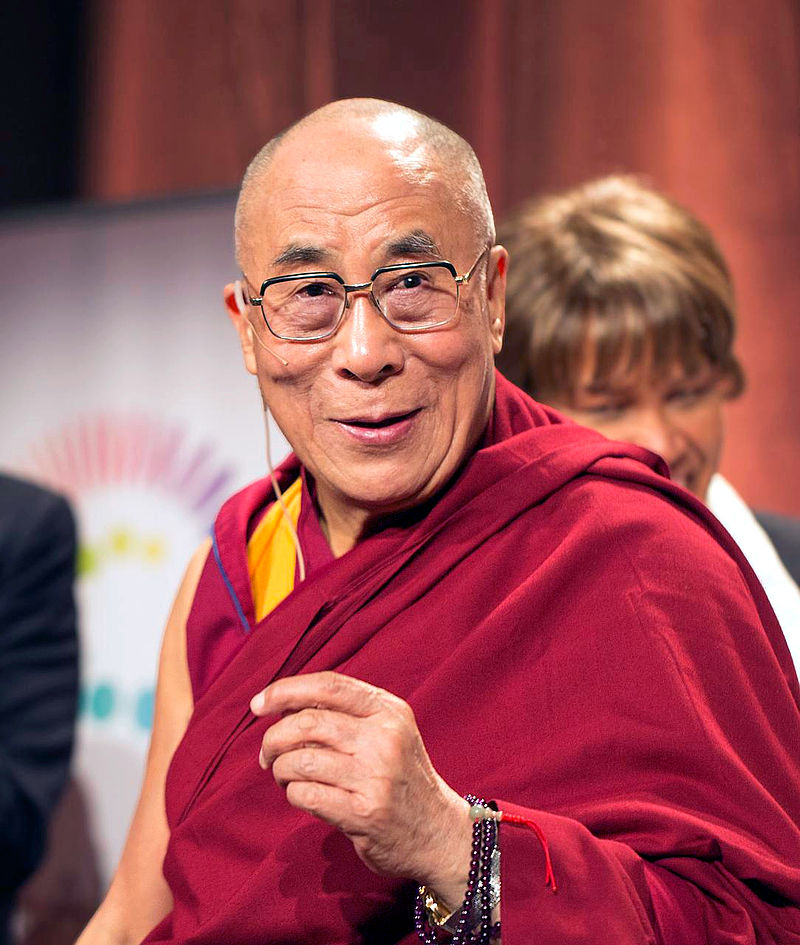 “The Chinese government and the media outlets it directly controls should recognise this and not threaten Americans or American institutions,” said the Senator from California.

In its editorial on 20 June, Global Times threatened the University Chancellor, saying: “Khosla must bear the consequences for this.” It went on to say: “His support for Tibet independence will affect his personal and the university’s exchanges with China.”

Chinese universities will take cooperative programs with it into prudent reconsideration. “It’s suggested that relevant Chinese authorities not issue visas to the chancellor and not recognise diplomas or degree certificates issued by the university in China.”

The International Campaign for Tibet has also condemned the Chinese newspaper. It said there is no evidence to suggest that chancellor Khosla has been involved in any action supporting Tibetan independence.