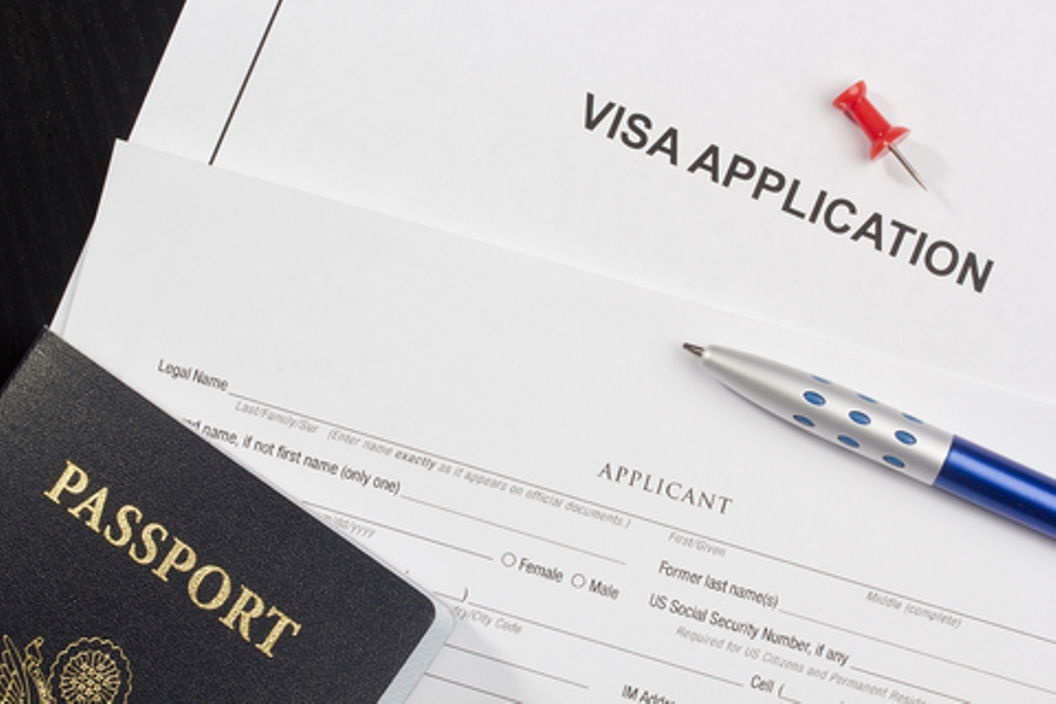 The US Senate on Wednesday unanimously passed a bill that eliminates the country-wise limitation on the number of employment-based immigrant visas and also raises the number of family-based visas. It was sponsored by Republican Senator Mike Lee from Utah in the Senate.

These are the strongest reforms cracking down on H-1B abuse since the program was created 30 years ago. https://t.co/whOWGbCeWW

The Fairness for High-Skilled Immigrants Act was originally passed by the US House of Representatives on July 10, 2019 by a bipartisan 365 to 65 votes.

We passed the Fairness for High-Skilled Immigrants Act!

Tonight I got to preside over the Senate as we passed our bipartisan bill by unanimous consent. pic.twitter.com/W95t4iB2sQ

In July, Senator Lee had told the Senate that the backlog for an Indian national to get permanent residency or Green Card is more than 195 years.

The new legislation also establishes transition rules for employment-based visas from FY2020-FY2022, by reserving a percentage of EB-2 (workers with advanced degrees or exceptional ability), EB-3 (skilled and other workers), and EB-5 (investors) visas for individuals not from the two countries with the largest number of recipients of such visas.

Of the unreserved visas, not more than 85 per cent shall be allotted to immigrants from any single country.

Currently, there is a backlog of almost one million foreign nationals and accompanying family members lawfully residing in the US who have been approved for, and are waiting to receive, employment-based Green Cards. The largest number of them are from India.