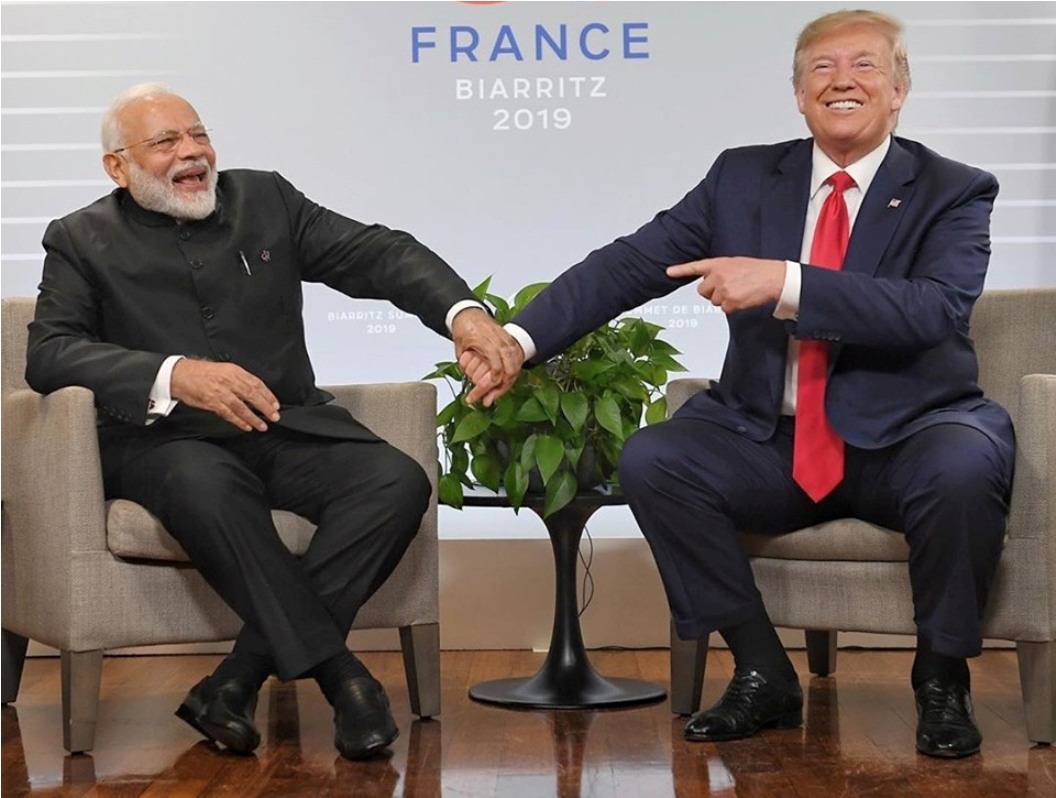 United States President Donald Trump has claimed that Indian Prime Minister Narendra Modi called him up and praised him for doing a great job in coronavirus testing.

Speaking at an election rally in Reno, Nevada, Trump said, “By far, we've tested more people than India, than many, many big countries put together. India is second (in coronavirus testing after the US). We're 44 million tests ahead of India. They have 1.5 billion people. And Prime Minister Modi calls me and says, what a job you’ve done with testing.”

Trump, who has been criticised by several quarters for his handling of the coronavirus pandemic, is currently holding a series of rallies in some key states on the West Coast ahead of the November 3 presidential election.

"I said, explain that to these dishonest people (media people) back (at the election rally). Biden’s record demonstrates that if he had been in charge, when the China virus arrived, hundreds of thousands of more Americans would have died. As vice president, he presided over the worst and the weakest and the slowest economic recovery, since the great depression," Trump said in Reno.

He also said that he has spent the last four years bringing jobs back to America, securing borders, rebuilding the military and standing up to China, like never before.