The nominations are being seen as a promotion for attorney Meera Joshi and executive Radhika Fox who joined the administration on the very first day of the Biden presidency on January 20. 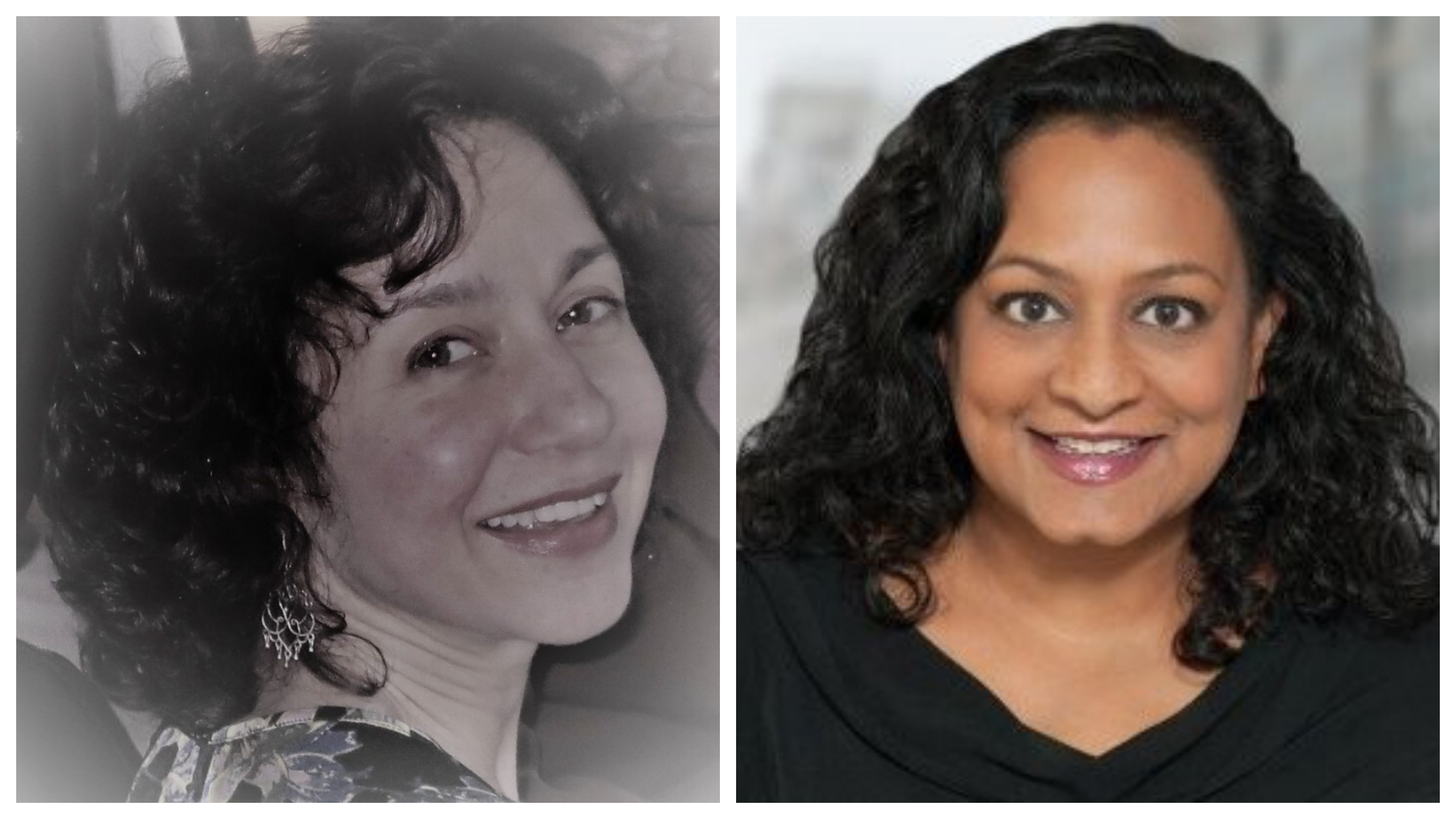 Joshi was appointed as the Deputy Administrator and senior official of the Federal Motor Carrier Safety Administration on January 20, 2021. The same day, Biden appointed Fox to the position of Principal Deputy Assistant Administrator for Water at the Environmental Protection Agency.

Biden also announced his intent to nominate Faisal Amin for Chief Financial Officer of the Environmental Protection Agency (EPA). Amin currently serves as Deputy Director of Office of Administration in the Executive Office of the President.

The three nominations were part of Biden's announcement of his intent to nominate 12 members of his administration to lead on climate and transportation matters across key agencies, including the Department of Energy, Department of the Interior, Environmental Protection Agency, and Department of Transportation.

Joshi, an attorney with over 16 years of experience leading government oversight agencies, was Chair and CEO of the New York City Taxi and Limousine Commission, the nation's largest for-hire transportation regulator where she spearheaded novel Vision Zero campaigns using data tools to keep high risk drivers and unsafe vehicles off the road.

Joshi, who was born and raised in Philadelphia, Pennsylvania, holds a BA and a JD from the University of Pennsylvania.

Fox currently serves as the Acting Assistant Administer for Water. The EPA's Office of Water works to ensure that drinking water is safe, wastewater is safely returned to the environment, and surface waters are properly managed and protected.

Prior to joining EPA, Fox served as Chief Executive Officer for the US Water Alliance and previously directed the policy and government affairs agenda for the San Francisco Public Utilities Commission, which is responsible for providing 24/7 water, wastewater, and municipal power services to 2.6 million Bay Area residents.