The US Navy has ordered a worldwide "operational pause" to reassess its fleet after the deadly collision between USS John S. McCain and a merchant vessel left 10 sailors missing and five injured. This was the second major accident involving a US warship in two months.

"This trend demands more forceful action. As such, I have directed an operational pause be taken in all of our fleets around the world," Navy Admiral John Richardson, the chief of naval operations, said in a statement. "I want our fleet commanders to get together with their leaders and their commands to ensure that we are taking all appropriate and immediate actions to ensure safe and effective operations around the world," he added. 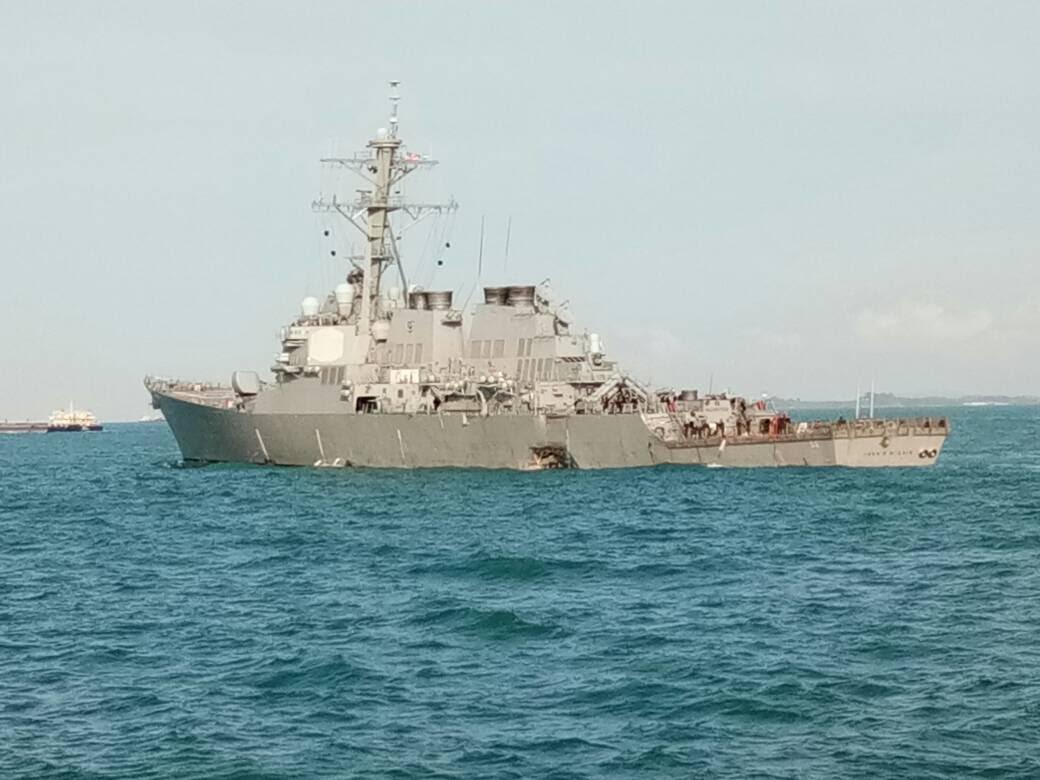 "In addition to that operational pause I have directed a more comprehensive review to ensure that we get at the contributing factors, the root causes of these incidents," said Richardson.

The review would come in addition to ongoing investigations into the two collisions – that of the USS McCain, and the destroyer USS Fitzgerald two months earlier off Japan that left seven American sailors dead.

Naval analysts said the accidents might be a sign of crew fatigue among the US Navy in the Pacific, as it seeks to combat Chinese assertiveness in the South China Sea and North Korea's nuclear ambitions.