The Indian and the US Air Forces have signed a new agreement to cooperate on the development of unmanned aerial vehicles, according to the Pentagon. 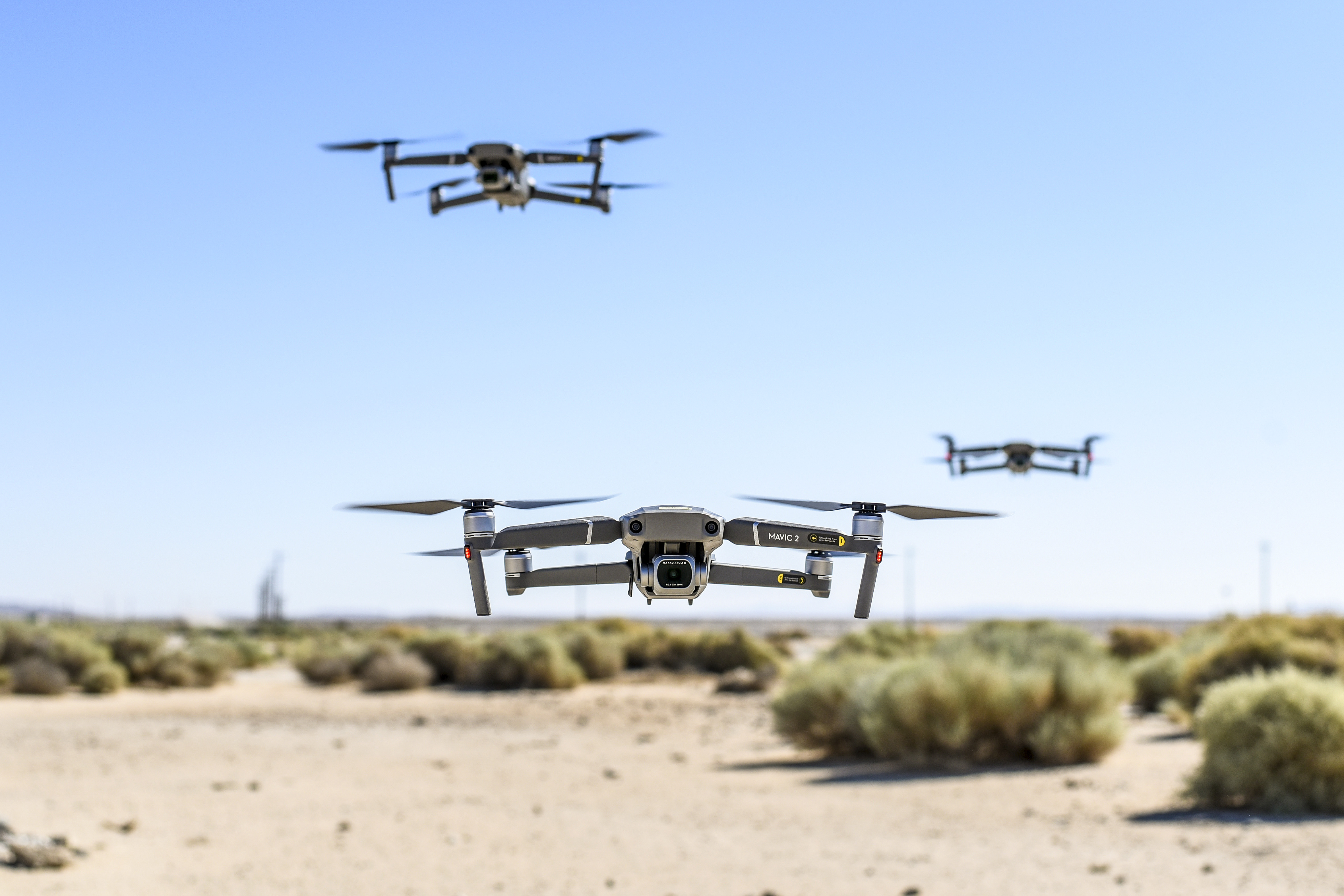 The over USD 22 million price tag for the effort will be split 50/50, in what the Pentagon bills as the “largest-ever” RDT&E effort between the militaries. Photo courtesy: DoD

The goal, as per an announcement: “the Design, Development, Demonstration, Test and Evaluation of technologies including physical hardware such as small UAVs, avionics, payload power, propulsion, and launch systems through prototyping that meet the operational requirements of the Indian and US Air Forces.”

The over USD 22 million price tag for the effort will be split 50/50, in what the Pentagon bills as the “largest-ever” RDT&E effort between the militaries.

“The United States and India share a common vision of a free and open Indo-Pacific,” Kelli Seybolt, deputy undersecretary of the Air Force for international affairs, said in the announcement.

“This co-development agreement further operationalizes India’s status as a Major Defense Partner and builds upon our existing strong defense cooperation.”

The effort falls under the aegis of the US-India Defense Technology and Trade Initiative, or DDTI.

That effort dates back to 2012, and was a pet project of then-Deputy Secretary of Defense Ash Carter.

Ellen Lord, who ran Pentagon acquisition for the majority of the Trump administration, was also a major supporter of closer development ties with India.

While widely popular among experts as a concept, there isn’t much to show from several attempts at collaborations, noted Chris Bassler of the Center for Strategic and Budgetary Assessments. But he sees reasons for cautious optimism this time.

“The DTTI has struggled to maintain momentum in recent years, but this new project may signal a renewed mutual interest in substantial progress for capability benefits,” said Bassler, who previously led international military technology and capabilities cooperation both at the Office of Naval Research and in the Office of the Chief of Naval Operations (OPNAV). “The combination of exercising design tools, technology development, production potential in the Indo-Pacific theatre, and employment against mutual threats mean this cooperative project has much more strategic significance than perhaps will be easily recognised.”

Bassler specifically would like to see the program focus on a version of the Air Forces' Skyborg programme, as India has been investing in a similar concept.

“Skyborg has been demonstrating payloads deployed from UAVs, along with DARPA’s LongShot program, [which] are all examples of unmanned systems employing unmanned systems and increasing standoff ranges,” he said.

“These types of capabilities are emblematic of positive efforts to shift the cost imposition ratio for future air combat against numerically advantaged air forces.”