US has hit the H-1B visa cap for the fiscal year 2021, says immigration authority 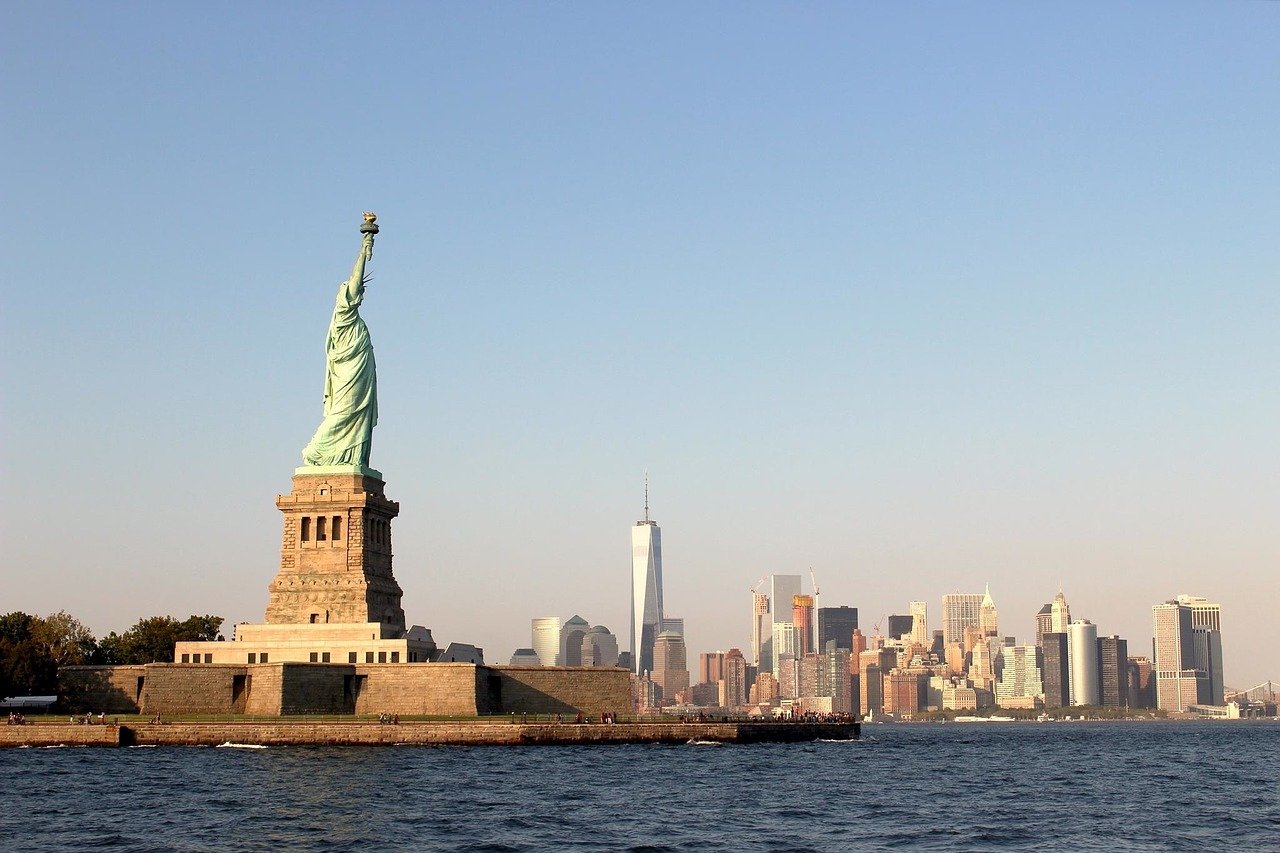 The US Citizenship and Immigration Services (USCIS) has said that the country has received enough petitions to reach the Congressionally-mandated 65,000 H-1B visa cap for the fiscal year 2021.

The H-1B visa is a non-immigrant visa that allows the US companies to employ foreign workers in speciality occupations that require theoretical or technical expertise, with India and China the biggest beneficiaries of this category of visas.

The USCIS has said that it has also received enough petitions to reach the 20,000 H-1B visa US advanced degree exemption, known as the master's cap, for fiscal year 2021.

Successful applicants will now be decided by a computerised draw of lots.

The Biden administration had earlier announced that it was delaying the H-1B policy of the previous Trump administration on the allocation of the visas by continuing with the lottery system until December 31, 2021, to give the immigration agency more time to develop, test and implement the modifications to the registration system.

However, on January 7, the USCIS said that it would do away with the traditional lottery system in deciding successful applicants.