American discount brokerage company Charles Schwab Corp has announced the closure of its Singapore office. The shutdown comes less than two years after opening it. 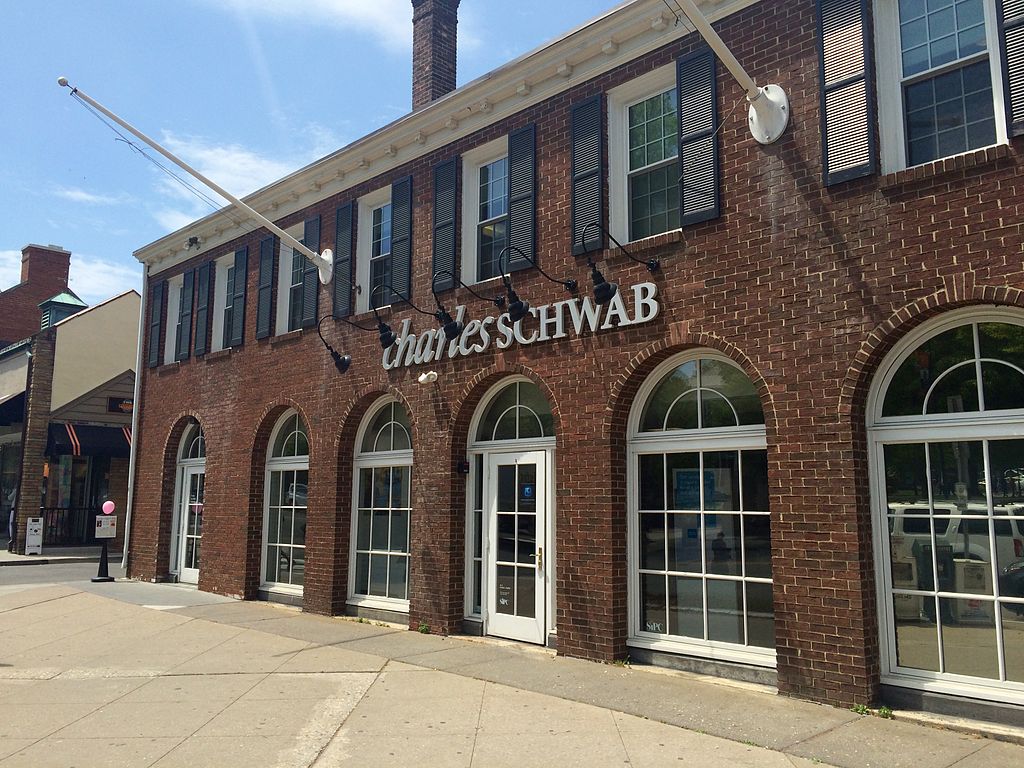 “Charles Schwab Singapore will cease to provide services and will close its office in Singapore. We will no longer open new accounts for prospective clients,” a statement from the company read.

The company which opened its doors in Singapore in 2017, provided greater access to US markets to investors in Singapore and Asia, who struggle due to high transaction fees.

According to a Reuters report, the company, which provides brokerage and financial advisory services, reported an 8% year-on-year jump in second-quarter net income at USD 937 million. As of July, it had total client assets of USD 3.75 trillion.