United States Congressman Ami Bera on Wednesday expressed concern over the situation in Kashmir and agitations over the new citizenship law in New Delhi. With US President Donald Trump's maiden India visit scheduled for next week, he said the country must protect its minorities and not lose its secular democracy. 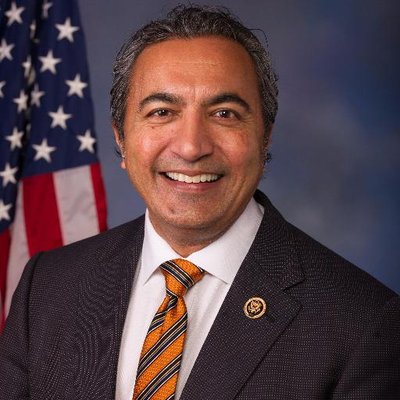 "We expressed our concerns over the continued detention of political leaders in Kashmir," Bera told a group of journalists when asked whether he and Holding conveyed their concerns to Indian officials over the situation in Kashmir.

"We do not want India to lose its secular democracy, that is what sets it apart from countries in the region, that is what makes it such a valuable partner of the US," he said.

The US lawmaker also hailed India's vibrant democracy where he said 800 million Hindus are living side-by-side with 200 million Muslims.

"Indian citizens are the ones that ultimately will control the outcome of where India heads to… We can offer that what we admire about India… is that it's this vibrant secular democracy and we would hate to see India lose or tarnish any of that reputation," said Bera.

He further said economic development will bring prosperity to Kashmir, adding that a stable and predictable political situation is going to attract investment into the region.

Replying to a question on widespread protests against the new citizenship law in India, Bera expressed concerns over it but at the same time added that the demonstrations reflected the inherent strength of the democracy.

"It is important to keep lines of communications open," he said, adding India must protect its minorities.

Both the lawmakers also spoke about the bipartisan support to growing ties between India and the US in diverse areas including in trade and commerce, defence and strategic affairs. 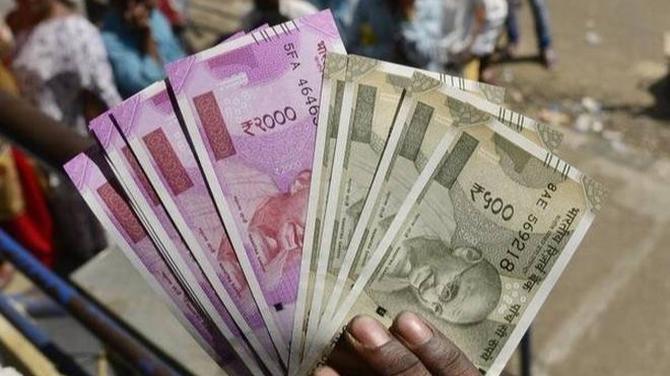 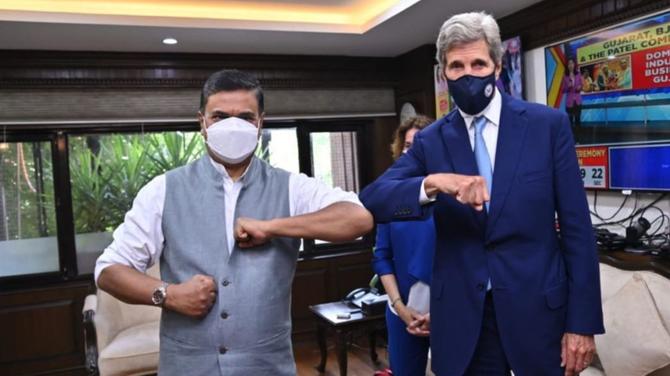