The Indian squad for the Under-17 football World Cup India will host in October, has been boosted with the inclusion of Namit Deshpande, a US-based NRI, who has been scouted by the All India Football Federation (AIFF) through its overseas scouting portal. 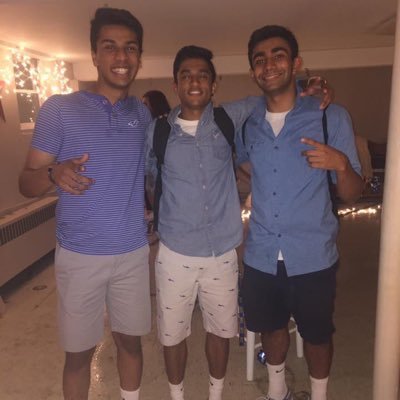 In collaboration with the Sports Authority of India, the AIFF website launched NRI footballers initiative for people with Indian passports, in an attempt to catch selectors’ eye. The AIFF received around 50 applications, but it was Deshpande, son of New Jersey-based architects and originally from Mumbai, who impressed the most.

Deshpande first travelled to Brazil where the Indian team, under then coach Nicolai Adam, was on an exposure trip. Adam was impressed by the youngster who plays in central defence. However, the coach was shown the door following allegations of physical and verbal abuse by his players. When Portuguese coach Luis de Matos took charge, Deshpande reached the Goa camp, and after showing off his skills over a four-day period, he proved that he was as good, if not better, than the boys in training.

In the US with his family since 2006, Deshpande has the tiny matter of handing in his school assignments before he joins the rest of the squad travel to Portugal early next month. The Indian team is currently touring Europe and is scheduled to play a series of friendlies in Portugal, Spain, Italy and Hungary before returning home for the final leg of preparations. The World Cup will be held from October 6-28.