The President of United States Donald Trump has accepted Prime Minister Lee Hsien Loong's offer to render assistance for disaster relief efforts in the aftermath of Hurricane Harvey, according to a report by Todayonline.

On Tuesday night (August 29), PM Lee had called President Trump to express his concern and sympathies over the loss of life and damage caused by the storm, said a Ministry of Foreign Affairs spokesperson. 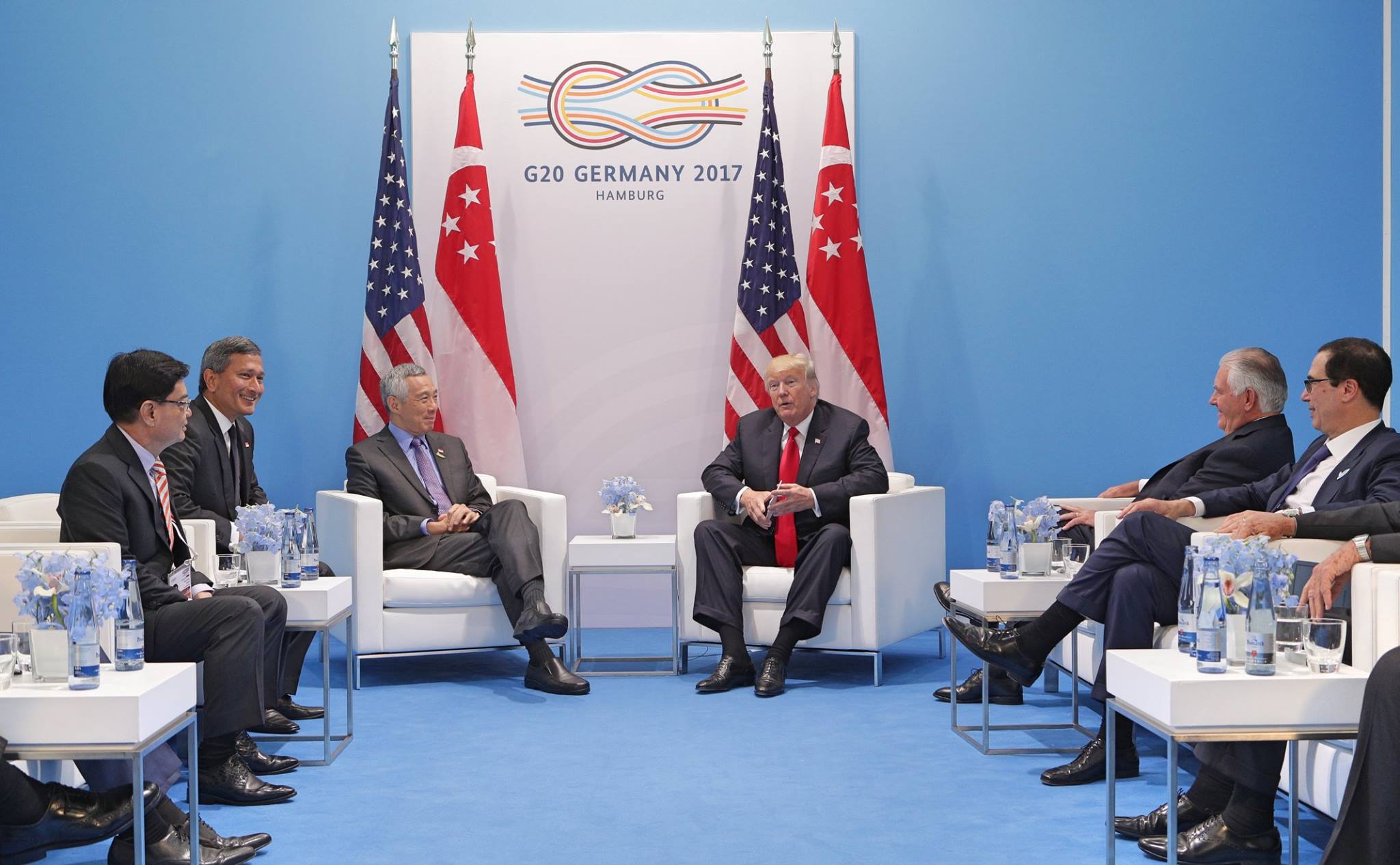 Ministry of Defence (Mindef) said in a press statement on early Wednesday morning that it will deploy four of the helicopters to assist with the US relief operations.

PM Lee noted that this was "a small gesture to express our appreciation and gratitude to the US and in particular the State of Texas, which have been good hosts for our Peace Prairie detachment."

The Chinooks will be able to airlift troops and evacuees, as well as transport supplies to where they are needed the most, said Mindef. Relief operations by the RSAF helicopters are expected to commence on Wednesday.