Urvashi Rautela gears up for her first women-centric thriller 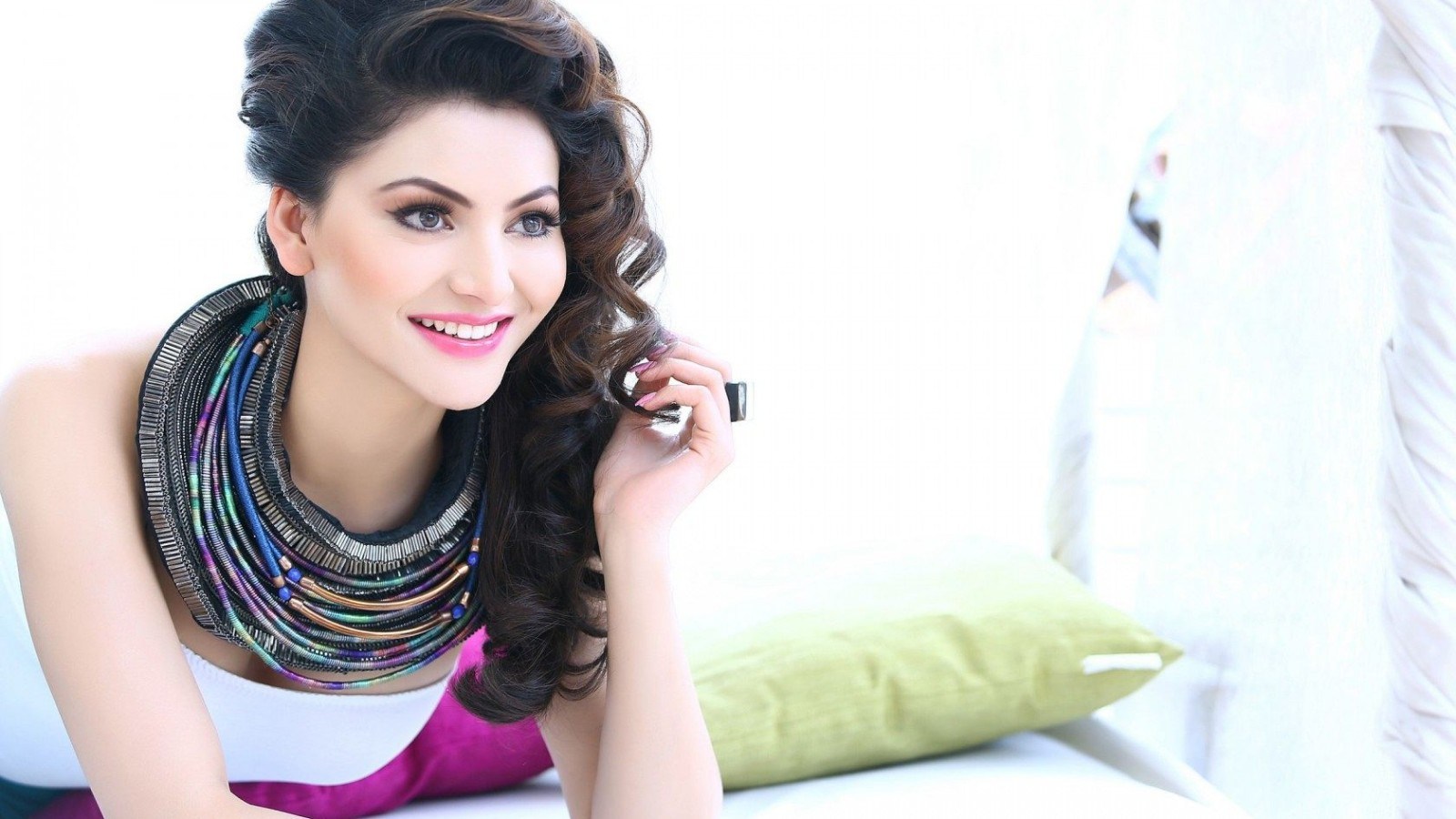 Indian film actress Urvashi Rautela, also a Miss Universe 2015 pageant, is set to commence shoot for her first women-centric thriller in November this year. The actress has teamed up with director Vishal Mishra for a women-centric suspense thriller, who made his directorial debut with Coffee With D early this year. The director has signed Rauteala to lead the cast that has some of the finest actors of industry including Rajesh Sharma. 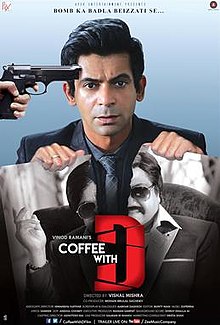 The film is set to release in the first half of 2018. It will be shot in a small beautiful town in the Himalayas from November. Though the title of the film is yet to be decided, the makers have the tag line of the film, around which it revolves- "Can you solve your own murder?”. Talking about his latest project, director Vishal Mishra said, “I am so excited to be working on an out-an-out thriller. I am huge fan of the genre and truly admire Bollywood thrillers like Tessri Manzil and Jewel Thief. Urvashi will surprise the audience in this with such an author-backed role."