Bollywood Hindi movie, Khaali Peeli is scheduled to premiere in a couple of days on Zee Plex and ZEE5 while simultaneously premiering in some theatres as well.

It is scheduled to premiere at drive-in theatres of Gurugram and Bengaluru on 2 October 2020. 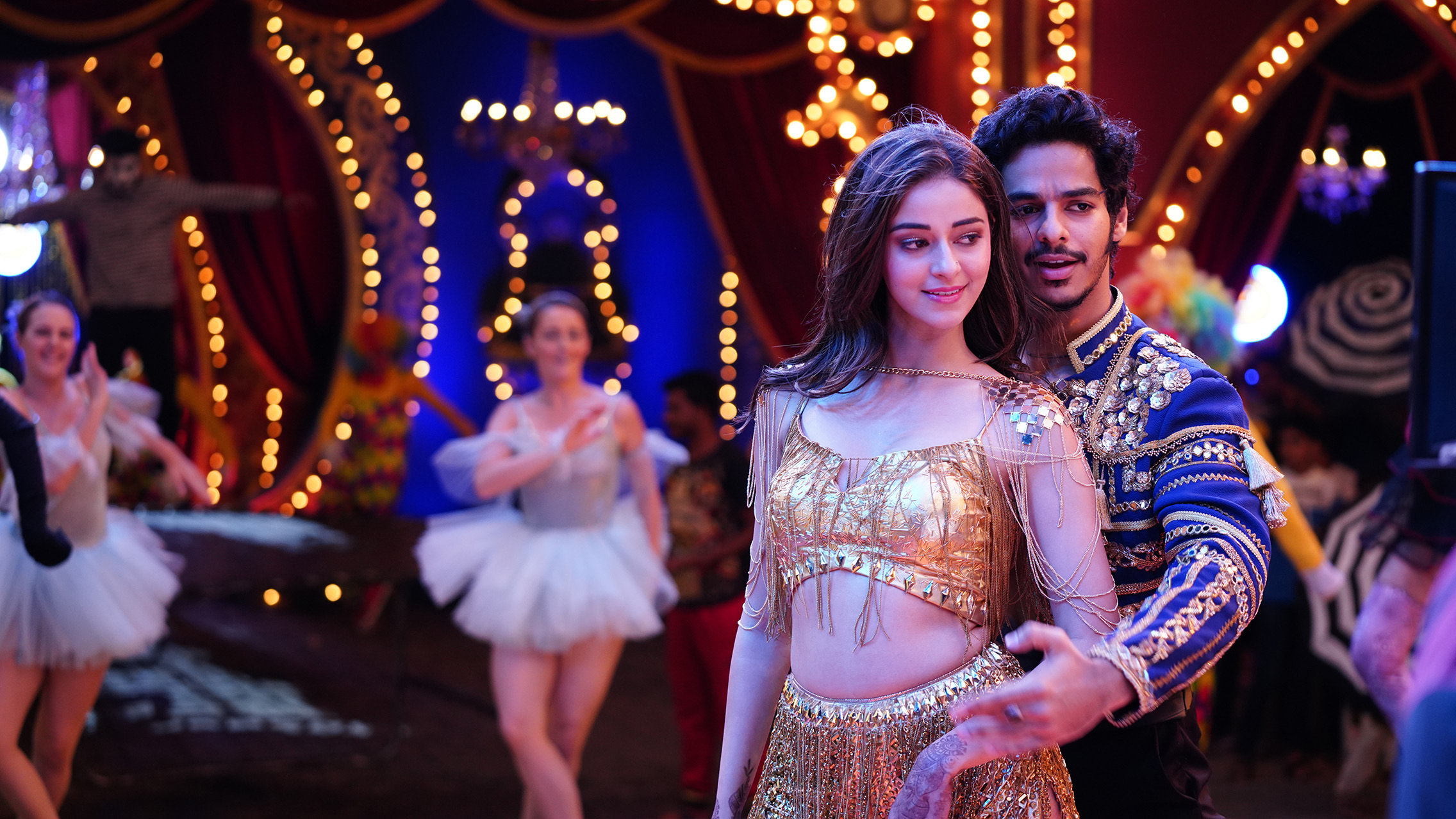 Like most movies Khaali Peeli to was put on hold due to the COVID-19 pandemic though its principal photography commenced more than a year ago on 11 September 2019.

Khaali Peeli which roughly translates to ‘Without any reason’ or ‘For no purpose’ is a colourful Bollywood masala movie as seen from its posters and trailers.

The films stars Ishaan Khatter (Lead star of Dhadak and half- brother of popular actor Shahid Kapoor) and Ananya Pandey (daughter of yester year actor Chunky Pandey) with Jaideep Ahlawat (who gained fame through Gangs of Wasseypur and recently for his role in Amazon’s web series Paatal Lok). 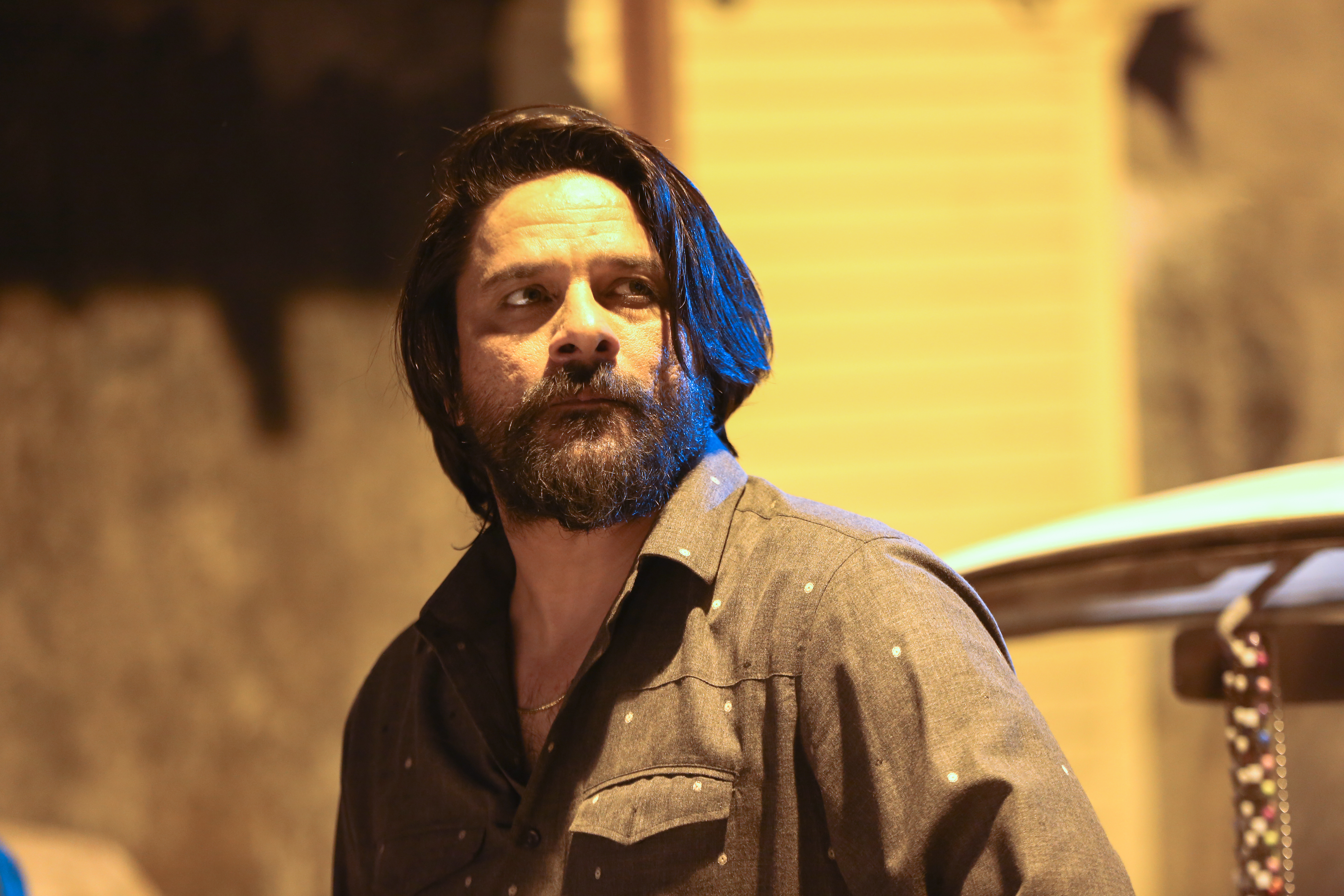 Here's a look at its trailer.