The performance of the bank was supported by higher net interest income and fee income. 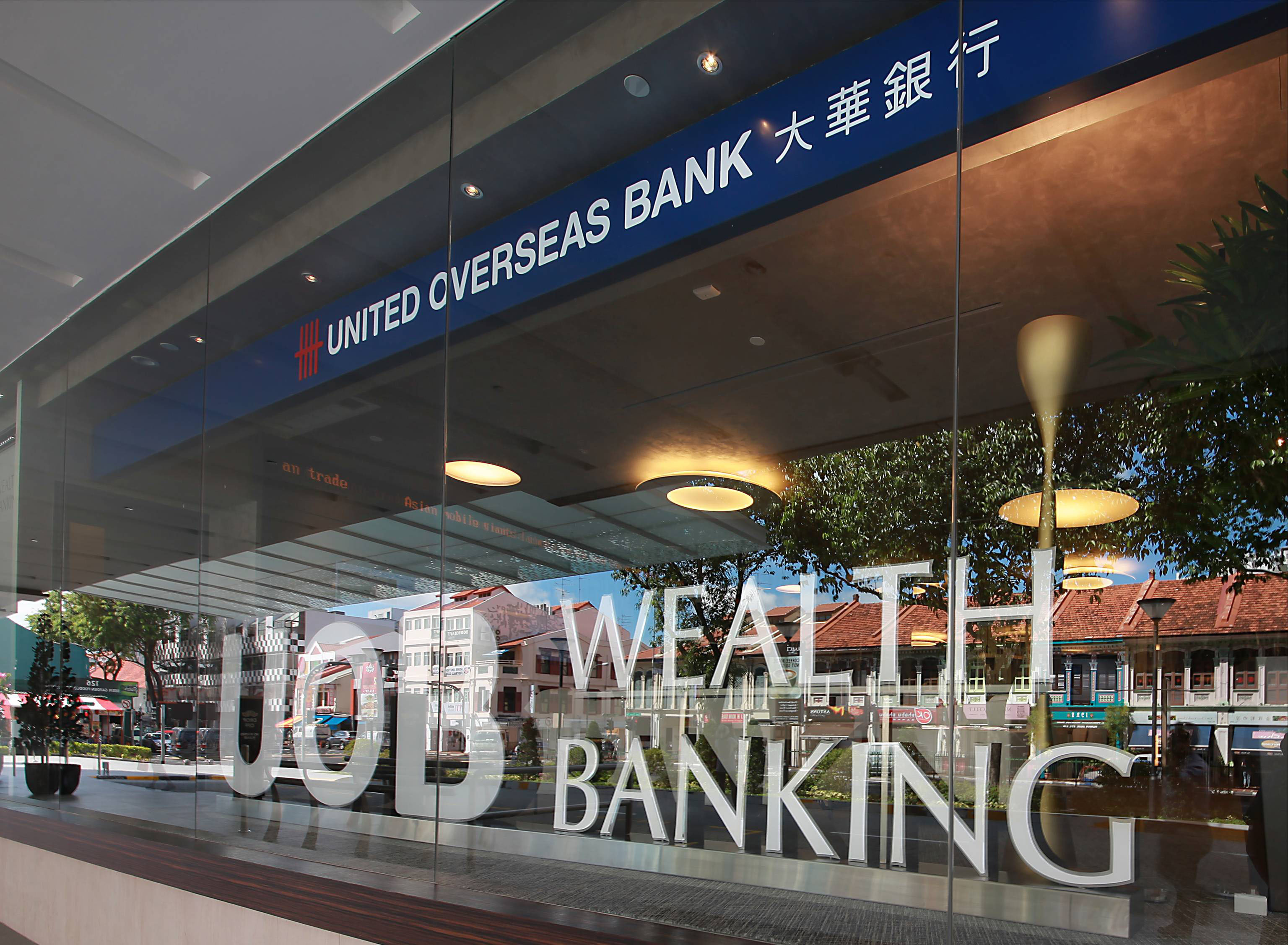 UOB has declared an interim dividend of SGD0.50 per share for the second quarter. Photo courtesy: Wikimedia

Net interest income grew 14 per cent to SGD1.54 billion, supported by the improvement in net interest margin and a 10 per cent increase in loan growth.

“Such discipline supports our ability to reward shareholders with an increase in interim dividend per ordinary share to 50 cents,” he added.

UOB results have come on the backdrop of DBS, which announced a 20 per cent jump in net profit for second quarter yesterday.

Despite the positive results, the bank is cautious about downside risks like mounting trade tensions between the US and China which could hurt the Chinese economy, as well as the impact of recently announced property measures in Singapore.

“In the face of rising uncertainty globally, our stable asset quality, robust capitalisation and diversified funding base put us in a strong position to drive future growth,” said Wee.

“We will remain vigilant, nimble and continue to invest in capabilities to serve our customers’ evolving needs,” he added.