United Airlines to cease SIN-LA route by end of October

United Airlines will cease its non-stop flight connecting Singapore to Los Angeles by the end of October, according to a report by Todayonline.

This is due to the demand being not as high as expected.

From Oct 28, the airline will be adding a second daily non-stop flight for its Singapore-San Francisco route to replace the SIN-LA route. This is subject to approval from the authorities. 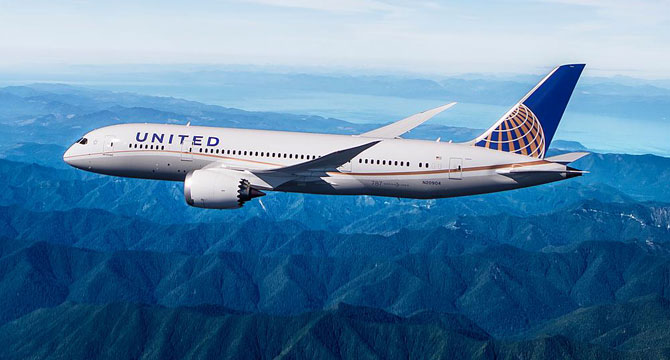 United's last non-stop flight between Singapore and Los Angeles will be on Oct 27.

The particular SIN-SF route has received "an overwhelming response" from customers since it commenced in June 2016.

"Singapore is an important business and leisure destination for United Airlines and we remain committed to serving the Singapore market," the airline said.