This is, however, subject to government approval, UAL said in a press statement on June 1, 2017. The flight between LAX and SIN will set the new distance record for any airline operating a flight to or from the United States, at 8,700 miles. 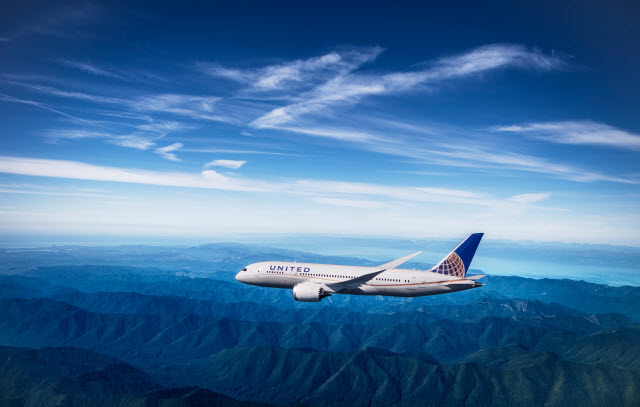 "Whether our customers are on leisure or business travel, United is making travel to Singapore easier and even more convenient than ever before and customers arriving to Los Angeles will have multiple opportunities to connect to hundreds of United destinations in the U.S., Canada and Latin America," said Dave Hilfman, United's senior vice president of Worldwide Sales. "Our commitment to our Los Angeles hub is more than 50 years strong and with today's new Singapore service announcement, we continue to strengthen our position as the leading U.S. carrier to Asia." 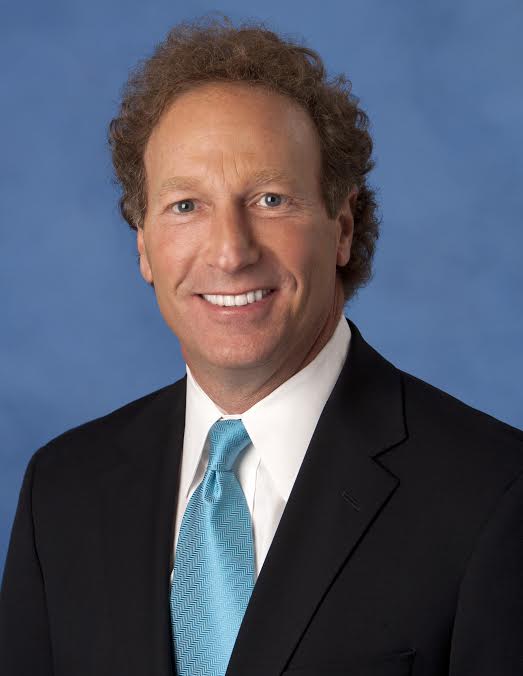 Daily service between SIN and SFO will continue.