In the latest controversy involving United Airlines, who are already under fire for dragging a passenger forcibly off one of its planes, an engaged couple was reportedly removed from a plane travelling to Costa Rica by a US Marshall in Houston, Texas.

United said in a statement that the couple repeatedly tried to sit in more expensive seats without paying and refused to follow flight crew instructions. 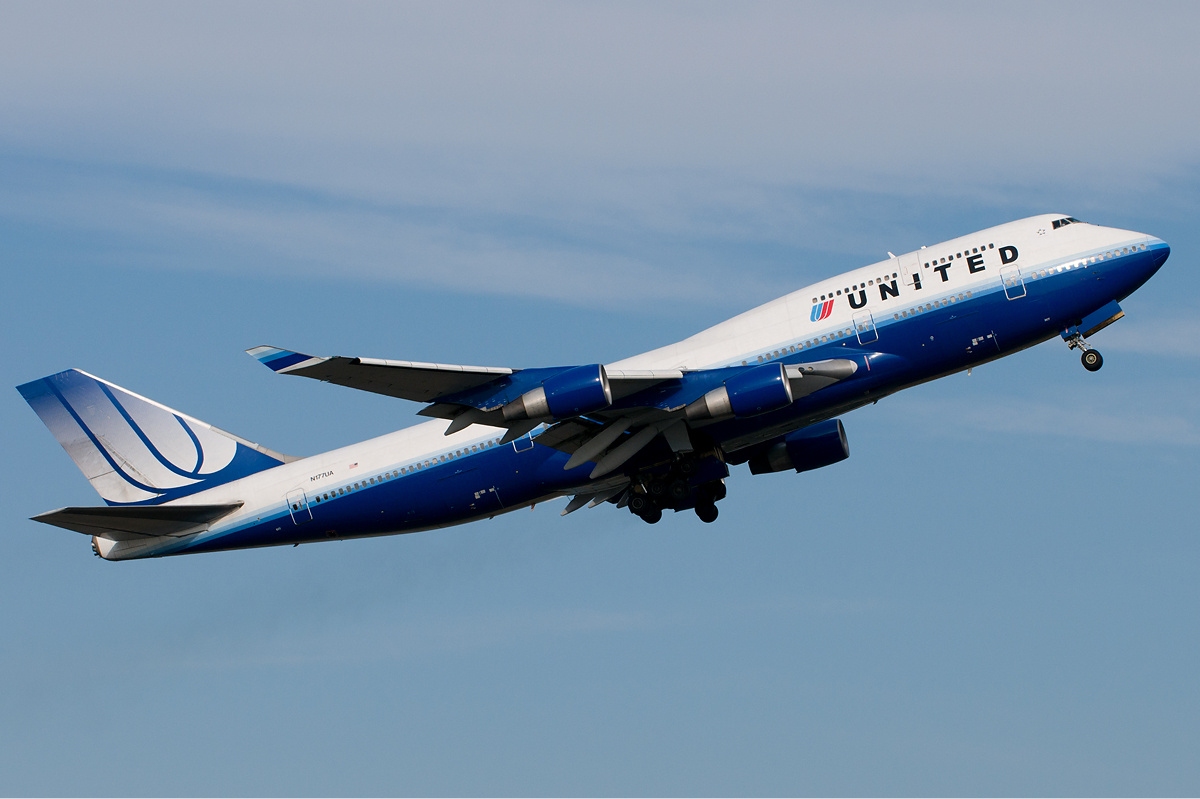 United Airlines has been having a controversial week. Photo courtesy: Wikimedia

Michael Hohl and his fiancée, Amber Maxwell, on the other hand, claimed that they found a man sleeping sprawled across their seats and sat down in empty spots a few rows up. Hohl added that the flight crew denied their request to pay the additional fare for the seats, which United sells as ‘economy plus’.

“We thought it’s not a big deal, it’s not like we are trying to jump up into a first-class seat,” Hohl told local news station KHOU. “We were simply in an economy row a few rows above our economy seat.”

They were then approached by a US Marshal who told them they had to get off the plane, Hohl said.

United said the couple were rebooked on a flight for the following day and stayed at an airport hotel on the airline’s dime.

In related news, Dr David Dao, the 69-year-old Vietnamese-American doctor who was dragged off a United flight in Chicago a week ago, will likely sue the airline, his attorney said on Thursday.

The incident has sparked international outrage, particularly in China.

"From the ground to the air, United's arrogant service attitude is so horrifying that I have never booked flights since I've experienced it twice," said Gao Xiaosong, a composer and co-founder of Alibaba Music Group, on his Weibo account.